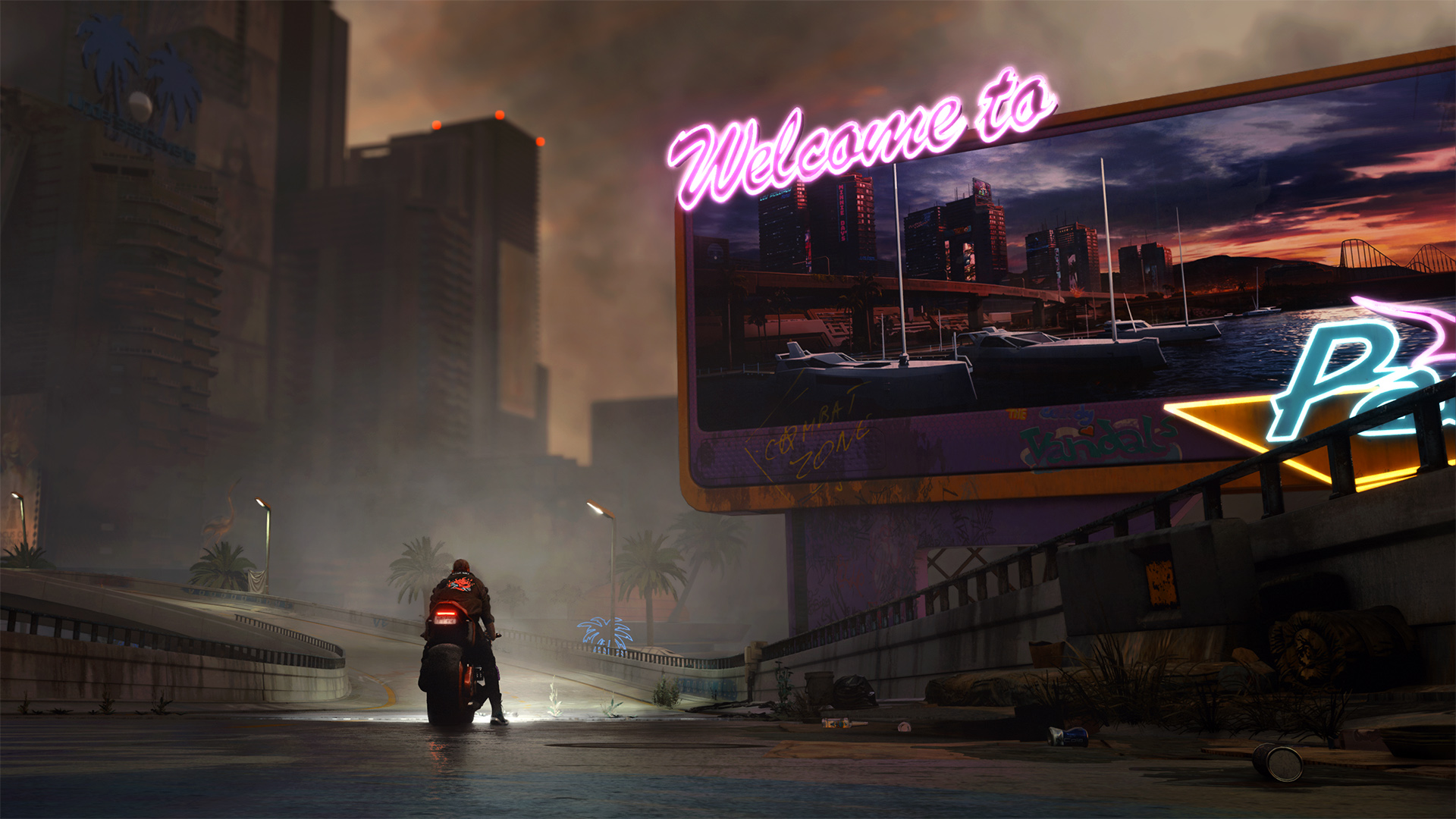 How to get the Satori Katana - Cyberpunk 2077

With so many weapons to choose from in Cyberpunk 2077, finding the one that fits your playstyle best isn’t all that difficult. But, if you’re looking for some of the most iconic weapons in the game, then we can help. Today, we’ll be breaking down how to get the Satori Katana, one of the best Iconic katanas in Cyberpunk 2077.

This article contains mild spoilers for the early hours in Cyberpunk 2077. Proceed with caution.

How to get the Satori Katana - Cyberpunk 2077

One of the first Iconic weapons you can get your hands on during Cyberpunk 2077 can actually be found during one of the earliest main missions of the game. During The Heist, play through the mission until you reach Yorinobu Arasak’s hotel room. Once here continue through the story until you’re tasked with leave the hotel room with the Relic in tow.

Before heading out of the doors onto the balcony, look for the stairs that lead up to the main portion of the roof and head up them. The door will be unlocked, allowing you access to the rooftop. This door is locked until after the cutscene that plays out before your escape. Before you head up, make sure you go to the bed and grab the pistol off the bedside table, you’re going to need it in a few moments.

Follow the stairs to the roof and you’ll find several enemies that you need to fight waiting outside of an AV on the rooftop. Deal with the enemies and then open the AV to find the Satori Katana waiting inside. This weapon reduces your base damage when using it, however, it also offers a massive 500% Crit Damage stat, making it easy to deal out loads of damage against enemies throughout the rest of the game.

Now that you know how to get the Satori Katana, head back over to our Cyberpunk 2077 guide for even more useful information and content.