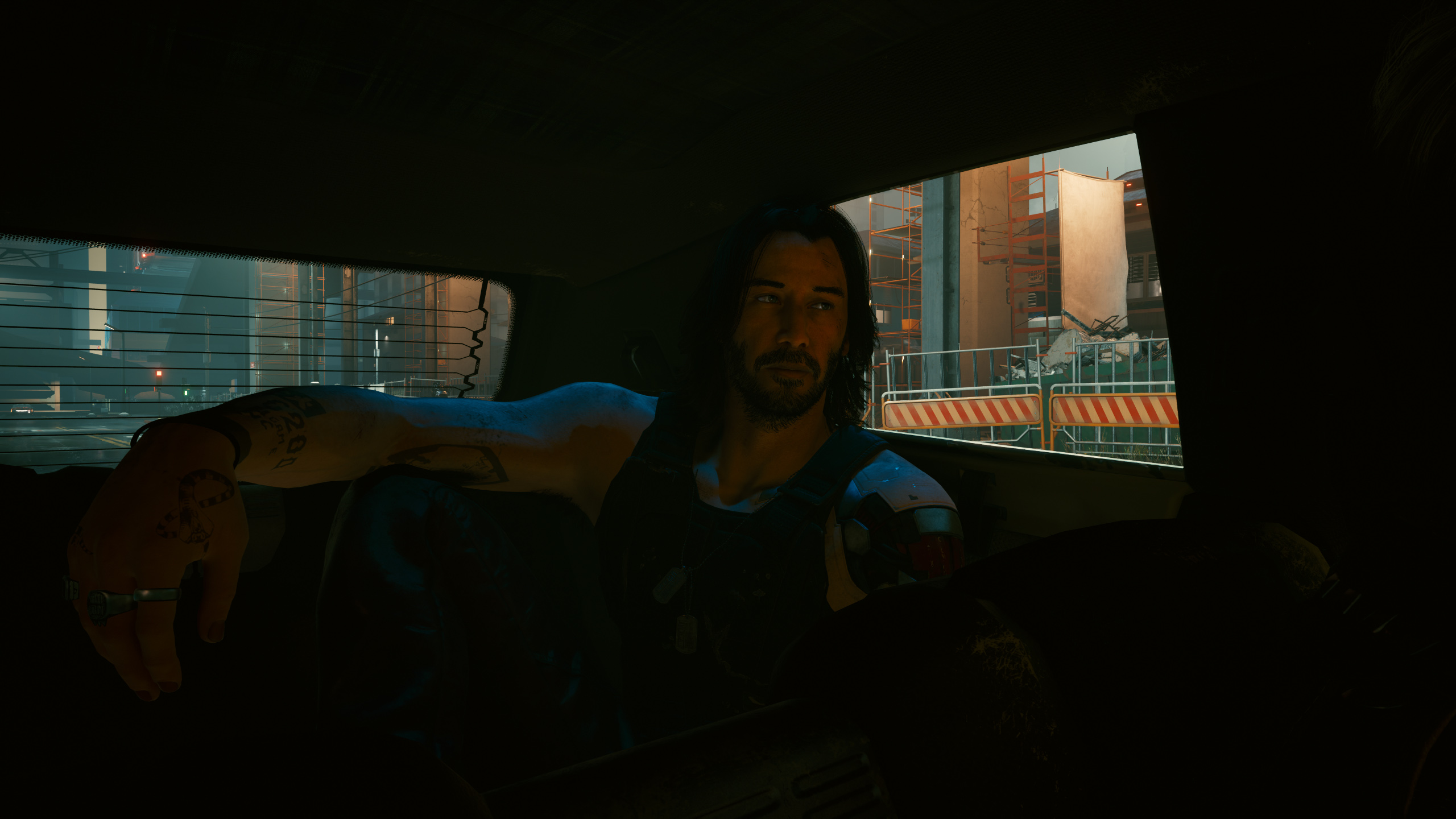 How to get Johnny Silverhand's gun - Cyberpunk 2077

There is an overwhelming number of weapons and items for players to find and make use of in Cyberpunk 2077. Perhaps one of the most iconic, though, is Johnny Silverhand’s gun. If players are looking to add Johnny Silverhand’s pistol to their arsenal, then we can help.

This article does contain some mild spoilers for Cyberpunk 2077’s story and side quests. Proceed with caution.

How to get Johnny Silverhand’s gun

Players will get their first taste of using Johnny Silverhand’s gun during the Interlude between Act 1 and Act 2. Officially named the Malorian Arms 3516, this Legendary weapon was made custom for Silverhand and can only be acquired much later during the game’s second act.

To get Johnny Silverhand’s gun, players are going to need to complete the quest Chippin’ In, which sees Rogue working with V to complete some different objectives, including going after Adam Smasher. Play through the questline until you reach the large boat that you have to assault with Rogue.

After assaulting the boat you’ll meet up with a wounded man named Grayson. During your chat with Grayson acquire the pistol, adding it to your collection of other great weapons. It’s honestly one of the best pistols in the game, and since it’s a Power Pistol, you can make use of the ricochet effect to do even more damage to enemies.

Here’s a quick look at the stats the weapon had when we picked it up:

Once you have the weapon, you can upgrade it using the Upgrades system, but it won't change the rarity at all. The Thermal Damage and the ability to add 5 different mods to it make it easy to add some additional power to the gun.

Now that you know how to get Johnny Silverhand’s gun, you can get out there and start laying waste to your enemies. For more help, be sure to check out our guide on how to get the Skippy Smart Pistol. You can also head back over to our Cyberpunk 2077 guide for the latest content and information about CD Projekt RED’s latest RPG.

Where was Prince of Persia: The Sands of Time Remake at E3 2021?
Login / Register