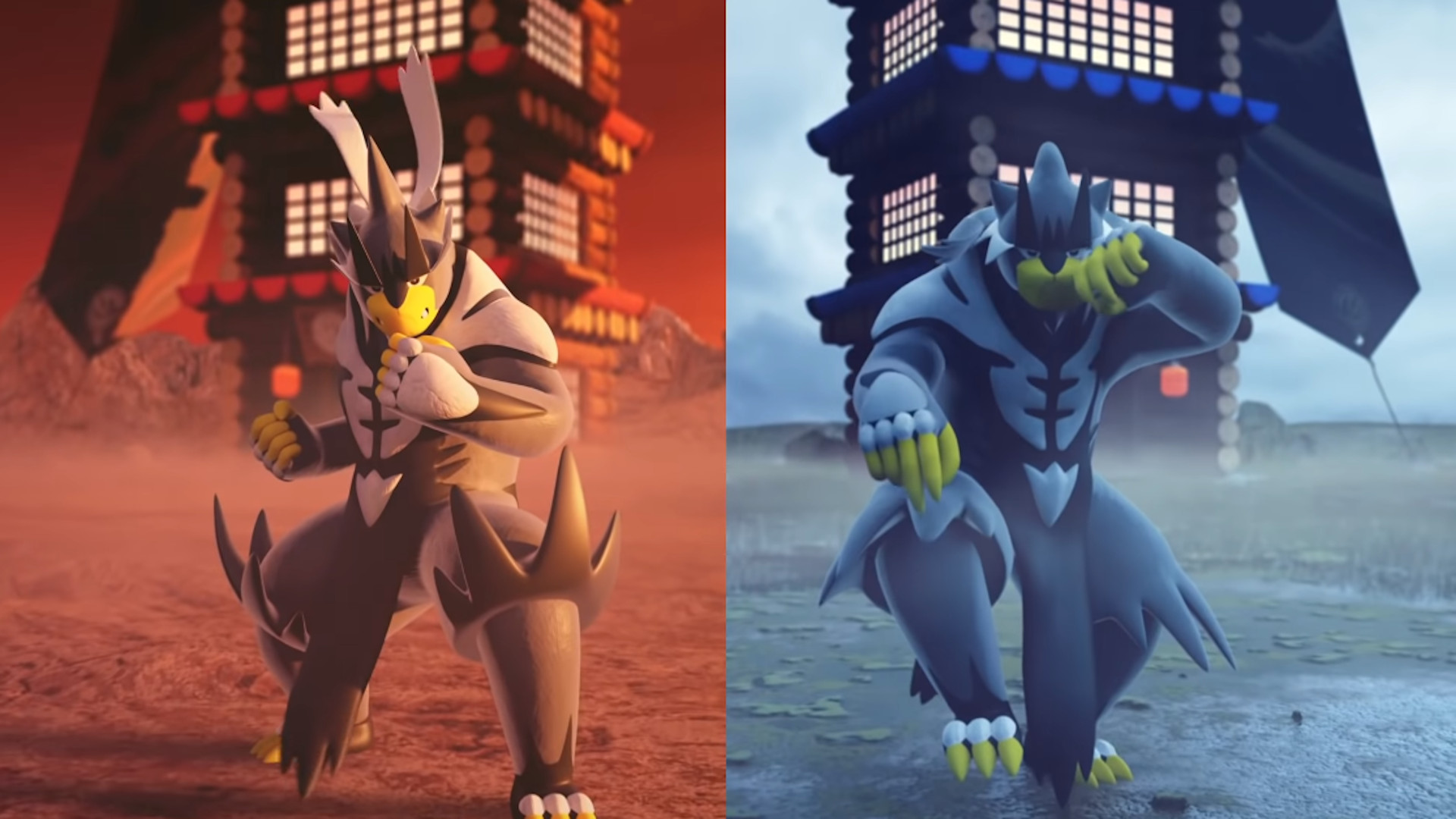 The Pokemon Trading Card Game has maintained popularity and relevance for as long as the video games have. Going through plenty of innovation over the years, the Pokemon TCG is set to get another big change as The Pokemon Company is adding new battle styles.

The Pokemon Company shared news about the expansion to the Pokemon TCG with Shacknews via a press release. “Inspired by the Pokémon Sword and Pokémon Shield video games, Battle Styles consist of Single Strike Style, which delivers powerful, hard-hitting attacks that can Knock Out an opponent in a single blow, and Rapid Strike Style, which uses sneaky, technical attacks that allow a player to attack their opponent when least expected.”

The Sword and Shield Battle Styles expansion will launch on March 19, 2021. To check out some Pokemon card unboxings, subscribe to Shacknews over on YouTube.