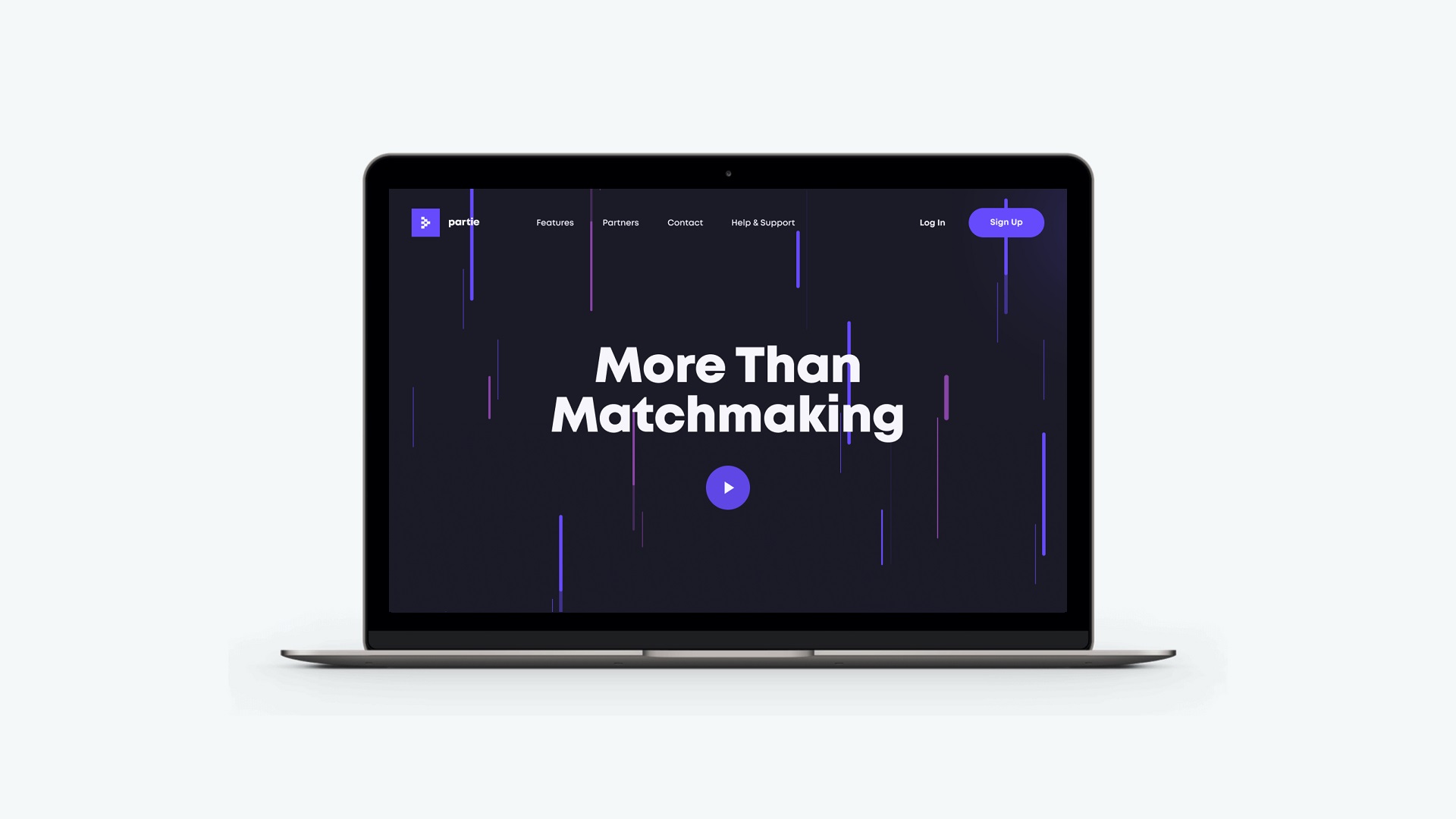 How Partie aims to make gaming with like-minded players easier

Decades after the institution of online gaming, finding like-minded players to engage with can still be a tricky endeavor. Frankie Colamarino and Will Wheeler are hoping to make finding friends to game with a little bit easier. On Tuesday, the two revealed new details about their social gaming service called Partie.

Partie is described as an all-new platform centered around addressing the shortcomings of in-game matchmaking. The idea is that it allows players to gather together in an effort to curate better matches and eliminate the long wait times of some public lobbies. Think of it as a mixture between something like Discord and something like Uber or Lyft.

Like any social media service, Partie members will offer personalized feeds. This is where users can follow their favorite games, creators, and other users. They can create their own posts in an effort to connect with the greater Partie community. Finding the right group of people based on matching video game interests is the first step towards creating a titular Partie. Players can either browse Parties based on a supported game title or create their own Partie based on their objective and number of players they're looking to play with. The creation time can be cut by saving shortcuts based on system, skill level, and various other preferences. After the Partie ends, users can rate the party and help build member reputation, a feature found in something like a rideshare app.

Partie aims to give its users ample incentive to use the service. Users can look forward to weekly Bounties, a feature that tasks them with completing various challenges tied to certain games. Completing these challenges can make them eligible for cash and other prizes. More information about how Bounties will work will come in the weeks ahead, but Colamarino and Wheeler have already indicated that games like PlayerUnknown's Battlegrounds will be among those to utilize the Bounties system. The other big incentive to use Partie involves Partnership, an offer that will be extended to verified, esteemed members of the Partie community. Look for more on the Partnerships process in the future, but for now, just know that there will be a stringent application process reviewed by members of the Partie team.

Partie's success will hinge on several factors. Safety will be high among them. Part of the hope of custom user-created parties is that toxicity can be reduced by assembling like-minded players. Barring that, the service's reputation system will do more than determine the top users. Ratings and feedback systems can help weed out the more unsavory types. A reporting feature will also be available to refer toxic users to the Partie team.

Partie faces a bit of an uphill battle, as apps like Discord are the current go-to for online gaming communication. It also has a $4.99 a month price tag, which may lead to a few double takes. But Colamarino and Wheeler are hopeful that Partie's simple interface, Bounties system, and user-to-user accountability will help it stand out. Prospective Partie members can take a look at the service for themselves. The web and desktop Partie apps are available starting today with iOS and Android apps coming in January.