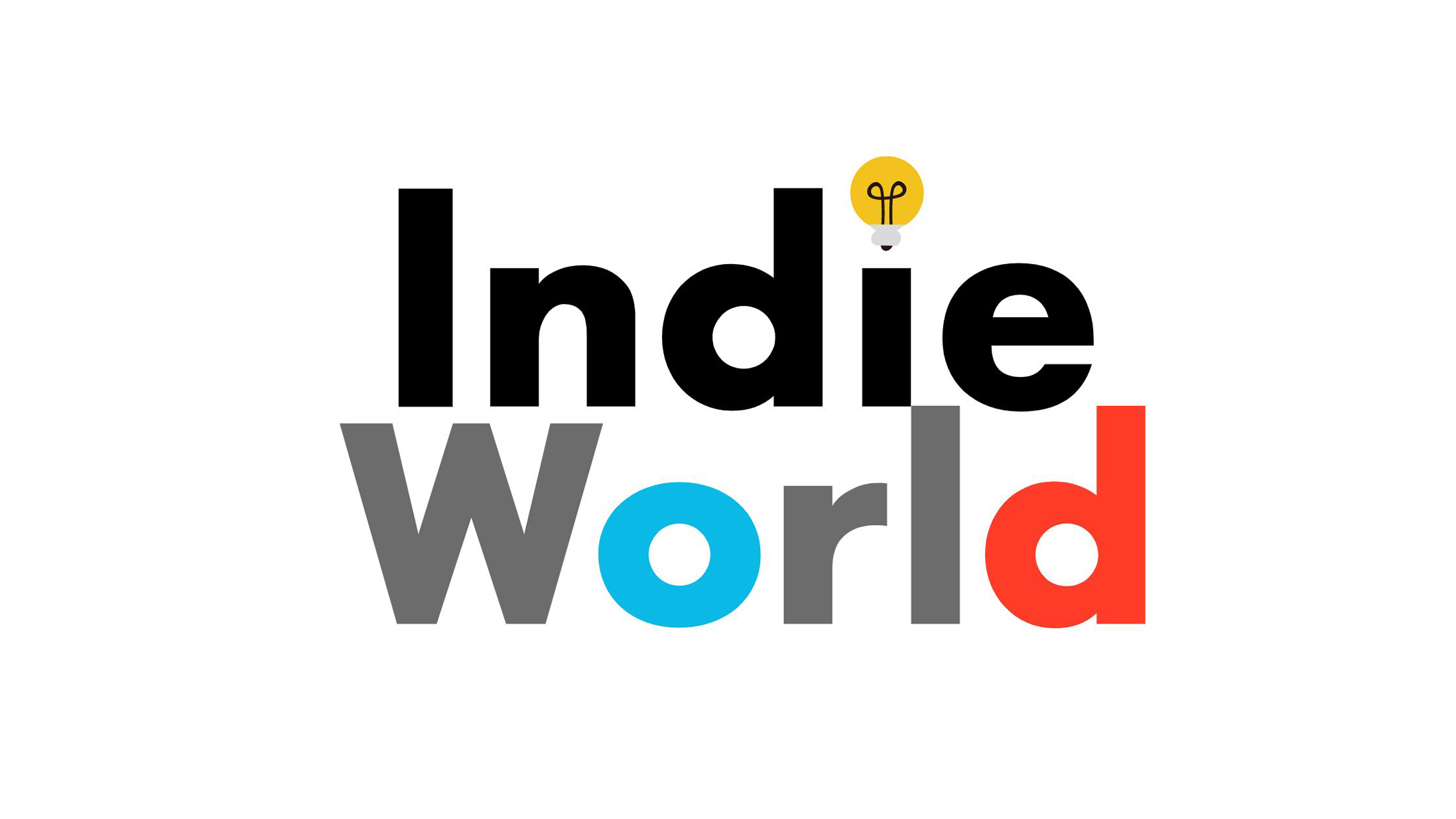 We might be in the final push toward the holiday break but that doesn’t stop the news and announcements from rolling on in. Nintendo is having a special Indie World Showcase today and you can watch the excitement unfold right here at Shacknews. Check out the stream below!

The Indie World Showcase is scheduled to begin at 9:00 a.m. PT / 12:00 p.m. ET on December 15. The presentation is set to last roughly 15 minutes and will feature new and exciting announcements about indie titles coming to Nintendo Switch.

Because this is an indie games showcase, viewers should set their expectations accordingly. That means there will be no news about the next Legend of Zelda game and likely nothing said about Metroid. What there will be, though, is plenty of goodness to enjoy in the form of indie titles.

One such title many players have been eagerly anticipating heading to Switch is Disco Elysium. The game was announced as a coming to consoles during last week’s Game Awards show, but some more gameplay footage certainly wouldn’t go astray.

If you find that you’ve missed an announcement or didn’t quite catch what was said, make sure you check out the Shacknews Nintendo Indie World page. This topic will have our coverage of the event, including news, announcements, and all the information on other surprises. While you’re here, make sure to stop by in the Chatty thread before, during, and after the show to let us know what you hope is coming to the system as well as your thoughts on what’s announced.