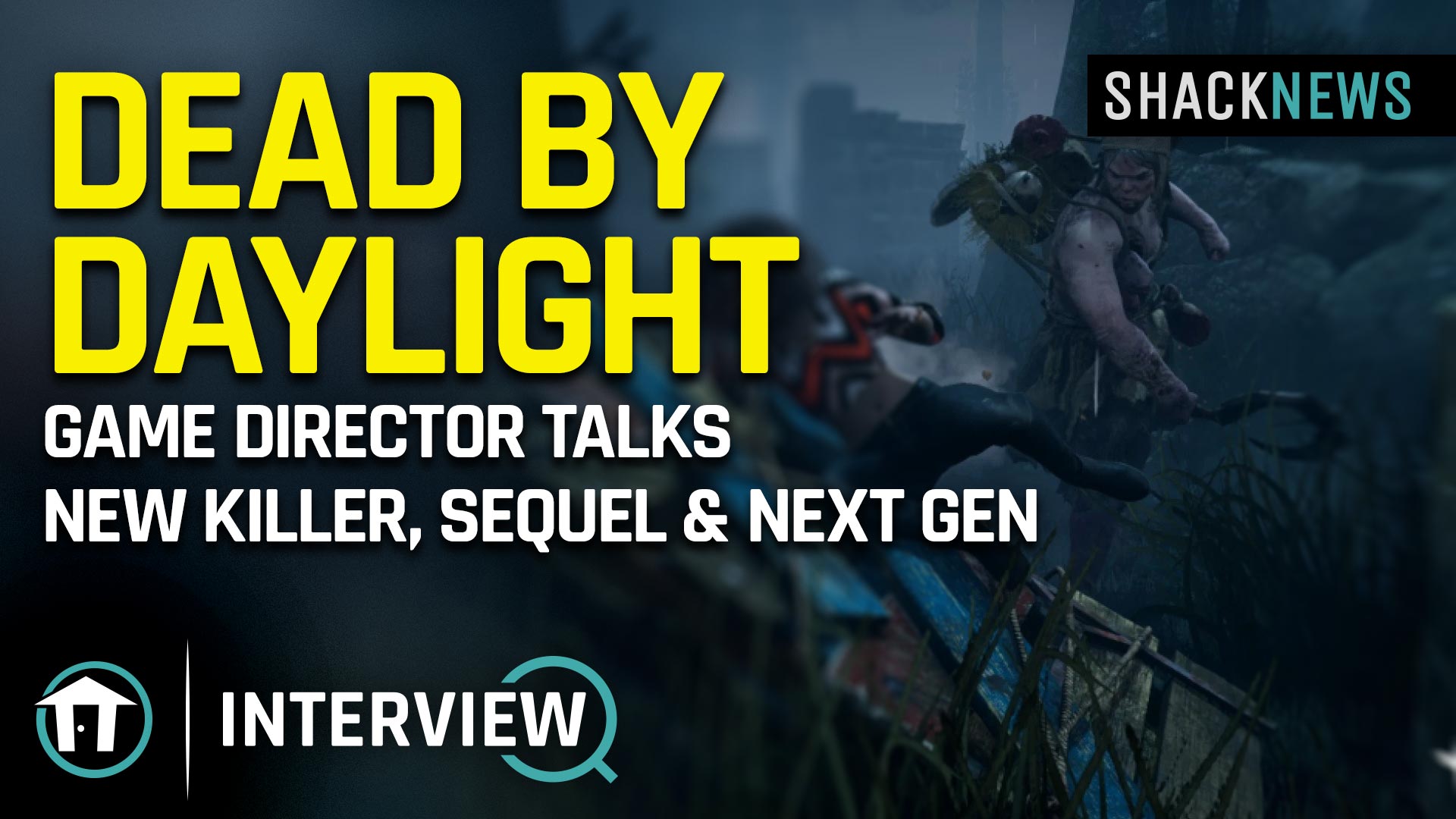 Few asymmetrical multiplayer games have the sticking power of Dead by Daylight. The team at Behaviour Interactive have managed to nail a format that just feels good to play, regardless of whether you’re the killer or a potential survivor. Shacknews Video Editor Greg Burke recently had the pleasure of sitting down with Game Director Mathieu Coté to talk about the new killer, next-gen consoles, while also touching on the topic of a sequel. Please check out the interview below!

Dead by Daylight lets players take on the role of a killer hunting down their friends as they try to survive and escape being killed. One aspect that keeps players coming back are the disturbing killer creations the team designs. From licenced characters from other game and movie franchises to entirely new monsters, the team is constantly looking for new ways to surprise the player.

The latest killer, The Twins, has the killer controlling two characters: conjoined twins. At certain points, the killer can actually separate the smaller of the two twins and chase the players. It’s a disturbing and shocking new style of hunting. “The licenced characters are exciting,” says Côté, “but the original ones are where we can really blow people’s minds.”

Dead by Daylight is currently available on Nintendo Switch, PS4, PS5, Stadia, Steam, Windows Store, Xbox One and Xbox Series X|S. If you can’t get enough developer interviews, we’ve got some good news for you: there’s plenty more for you to watch on the GamerHubTV YouTube channel. While you’re over there, also stop by the Shacknews YouTube channel for more gaming insights.