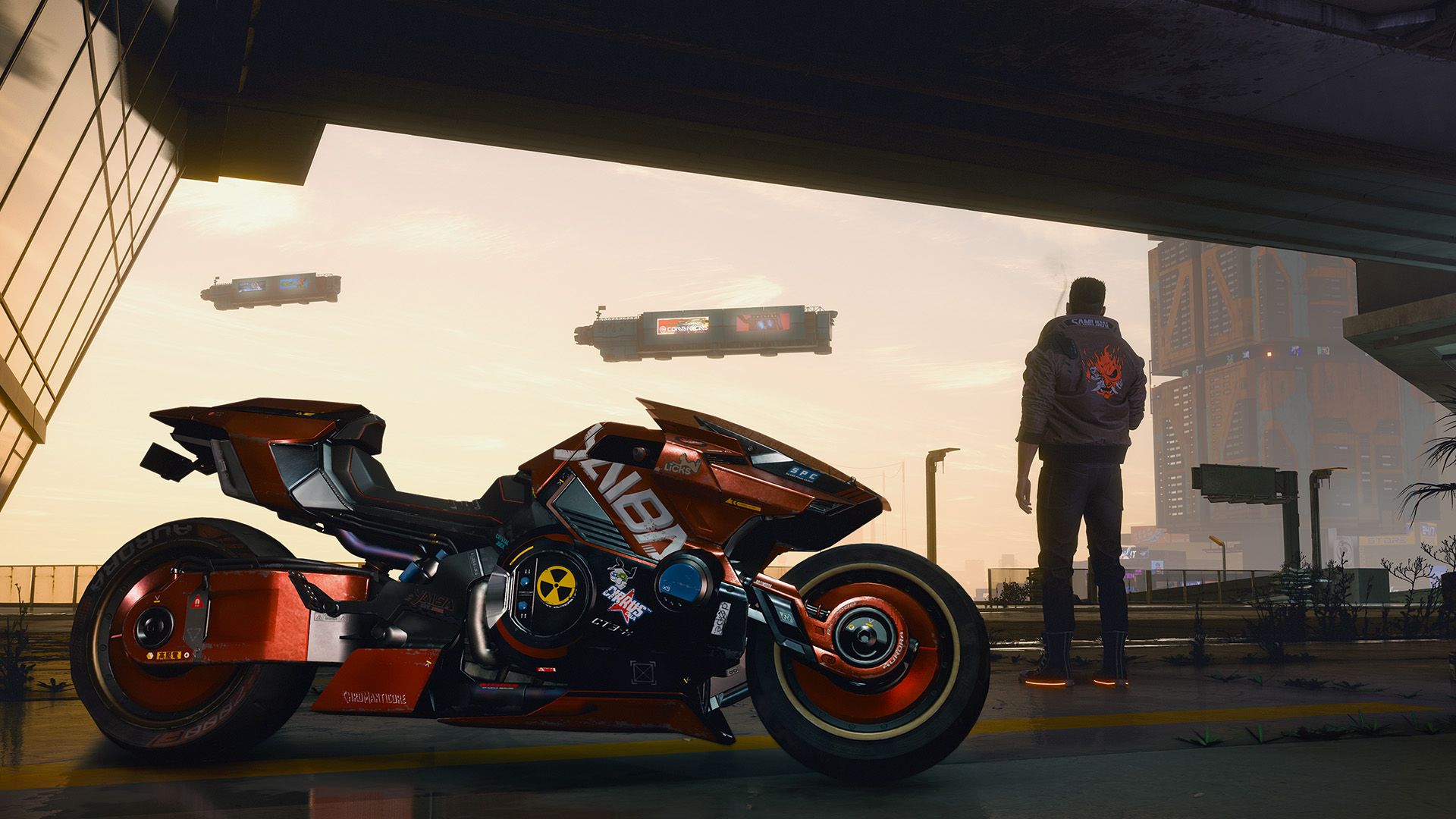 How many acts are there in Cyberpunk 2077?

Like any good story, Cyberpunk 2077’s main narrative is broken down into acts. If you’re one of those curious to know how many acts are in the game, then we can help. Let’s break it down.

Unlike many traditional stories, including CD Projekt RED's previous game, The Witcher 3, Cyberpunk 2077 doesn’t follow the standard three act structure. Instead, the game is made up of two main acts, and then includes your Lifepath opening story and the option to unlock an epilogue after you finish the main story.

While being only two acts might seem strange and short, there’s plenty of content to keep you busy in Night City. If you want to unlock the option for the best endings, then you’ll want to explore the side jobs and gigs that you can find along the way. This includes jobs for characters like Judy and Panam, which can unlock some additional options for you at the end of the game.

Like most games with multiple endings and an open world to explore, you will be given a notification that you’re reaching the point of no return, so you don’t have to worry about accidentally starting up the final stretch and not exploring enough.

Despite only being two main acts, Cyberpunk 2077 contains dozens of hours of things for players to do and we recommend checking out all the extra stuff that you come across along the way. Not only will you find plenty of rewards and ways to make money, but you can also unlock some unique romance opportunities along the way.

Now that you know how many acts Cyberpunk 2077 has, you can head back over to our Cyberpunk 2077 guide for even more information and helpful content.