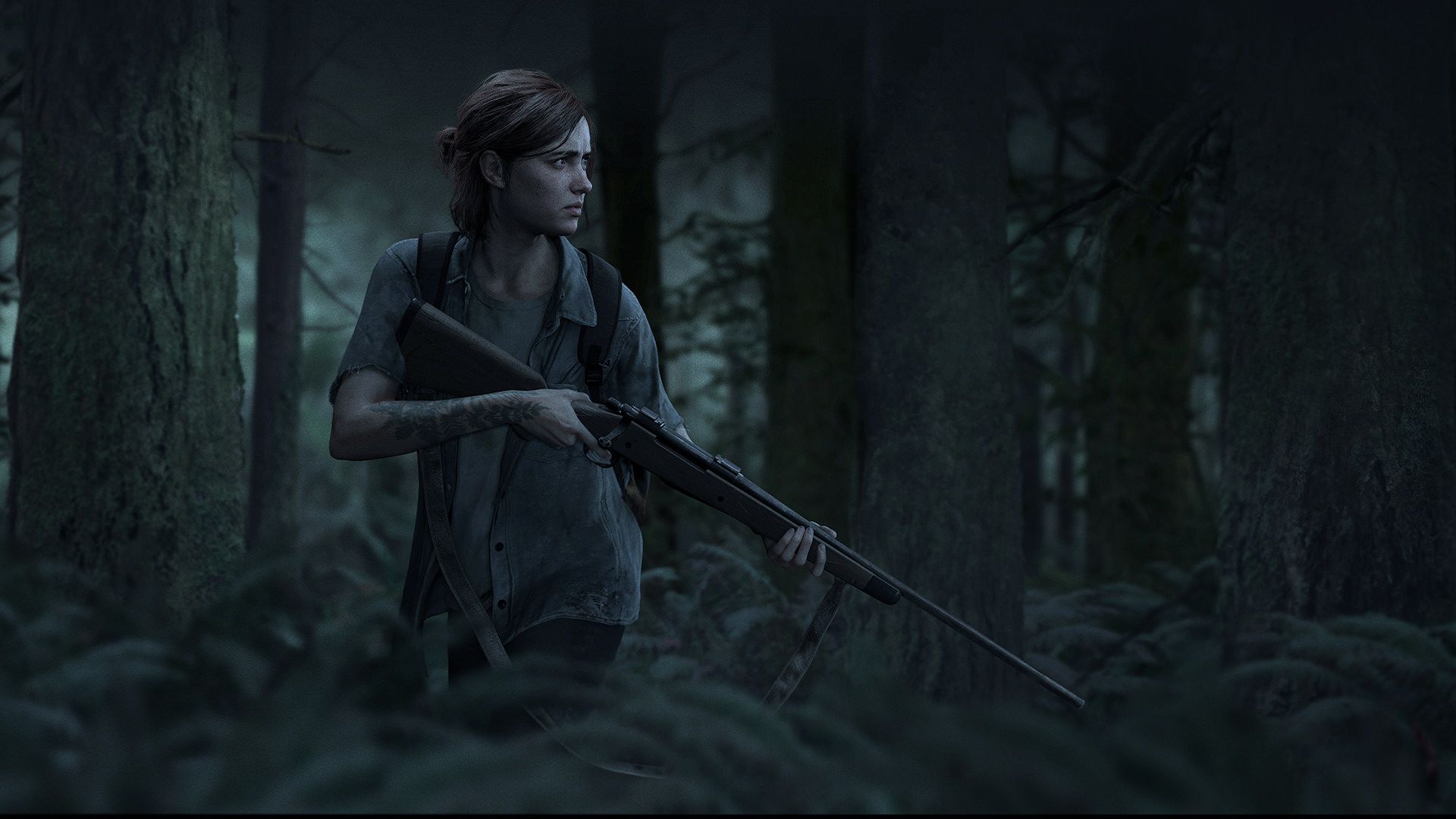 🏆 THE LAST OF US PART II IS GAME OF THE YEAR!! 🏆 Congratulations @Naughty_Dog on an INCREDIBLE night at #TheGameAwards! #TheLastOfUsPartII pic.twitter.com/OUGKbniY6t

The Last of Us 2 beat out titles such as Ghost of Tsushima, Final Fantasy 7 Remake, and Animal Crossing: New Horizons to secure Game of the Year. The title is the follow up to the 2013 hit, which also took home Game of the Year in its respective year.

For more news and updates on this year’s winners at the show, as well as all of the new game reveals, visit the topic page dedicated to The Game Awards 2020.