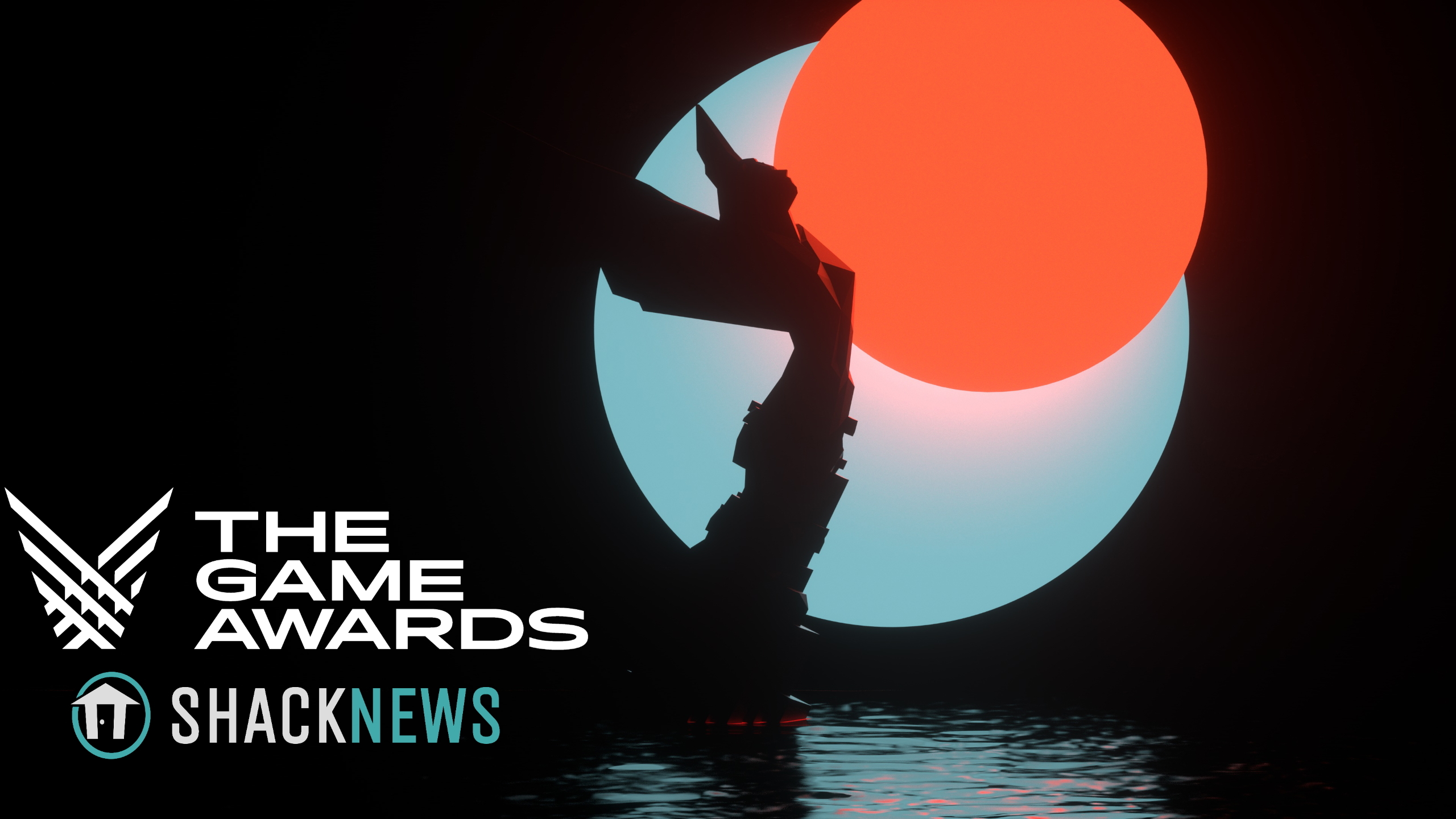 ShackStream: The Game Awards 2020 with Asif, Greg, Chris and Blake

This is it! What could be considered the last major video game event of the year is finally upon us. Tonight Geoff Keighley hits the livestream button on The Game Awards 2020 show and we all get to find out which games are the best of all games according to you, the voting public. There are sure to be a few surprises along the way like celebrity guests and brand new games, enthralling sequel announcements, and we’re even getting a new character for Smash Bros.

But Mr.Keighley won’t be the only one hosting his awards show, oh no sir. A few of us charming Shacknews alumni will be hosting a little viewing party of our own. That’s right, not only will you get to see my handsome, pretty face and hear what I have to say about these award-winning video game titles and awesome reveals, but our very own Man With the Briefcase himself, Asif Khan will be stopping by to put in his two cents. We’ve also got Chris Jarrard and Greg Burke coming by to join in on the fun.

You can catch everything in the embedded player right above here starting at 3:30 pm PT/6:30 pm ET. If you want to join in the chat and interact with us though, you’ll need to head on over to our Twitch page and sign in to your account. If you happen to have an Amazon Prime account, we’d encourage you to consider using your monthly free Twitch sub on our channel or at least giving us a follow. We’ve even got a handy guide on how to link your Amazon and Twitch accounts. No matter what you decide to do, we really appreciate your continued support and viewership of all of our awesome content. Keep on doing it for Shacknews!