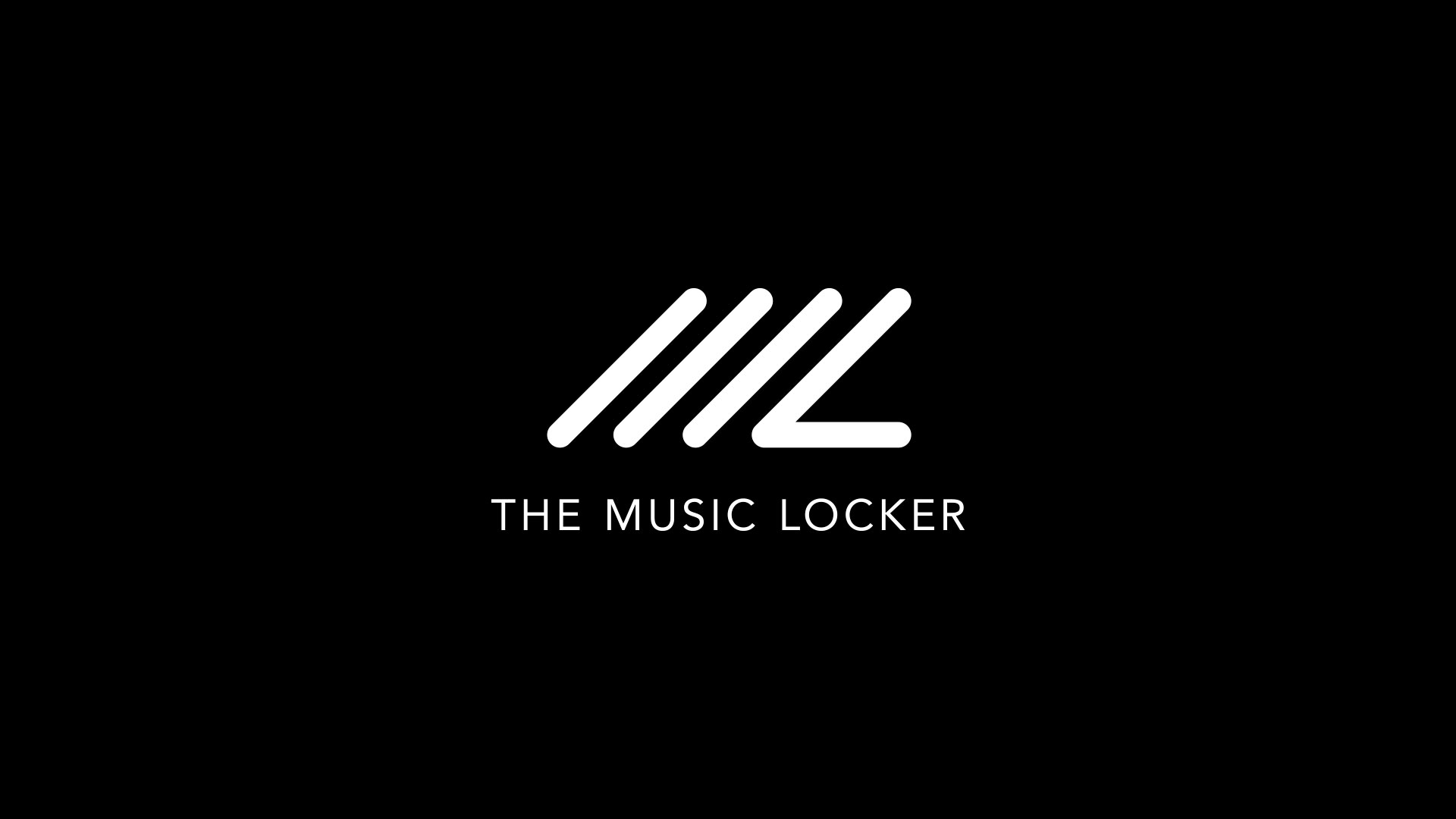 Rockstar Games recently revealed the Cayo Perico Heist, a new expansion to the already massive GTA Online world that adds a new island for players to wreak havoc on. Set to arrive this month, this update and its content will be free for all players. Alongside Cayo Perico, Rockstar Games is adding The Music Locker, a new underground social space, the company has revealed.

Rockstar games shared details about The Music Locker with Shacknews via a press release. “Situated directly beneath The Diamond Casino and Resort, The Music Locker will feature residencies by world class DJs such as Detroit legend Moodymann and his backup dancers, Berlin collective Keinemusik, and Palms Trax, giving players the opportunity to dance and party the night away with friends at the hottest club in East Los Santos.”

Players can hit The Music Locker to kick back and dance to a number of the newly added songs in this update. The area will be accessible by all players, but will include a VIP section reserved for those that own a penthouse at The Diamond Casino and Resort. The benefits of The Music Locker will extend outside of the club itself, as there will be new radio stations for players to enjoy as they cruise around Los Santos.

The Music Locker will be added to GTA Online when the Cayo Perico Heist update arrives on December 15. For more updates on GTA Online and GTA 5 proper, stick with us here on Shacknews.