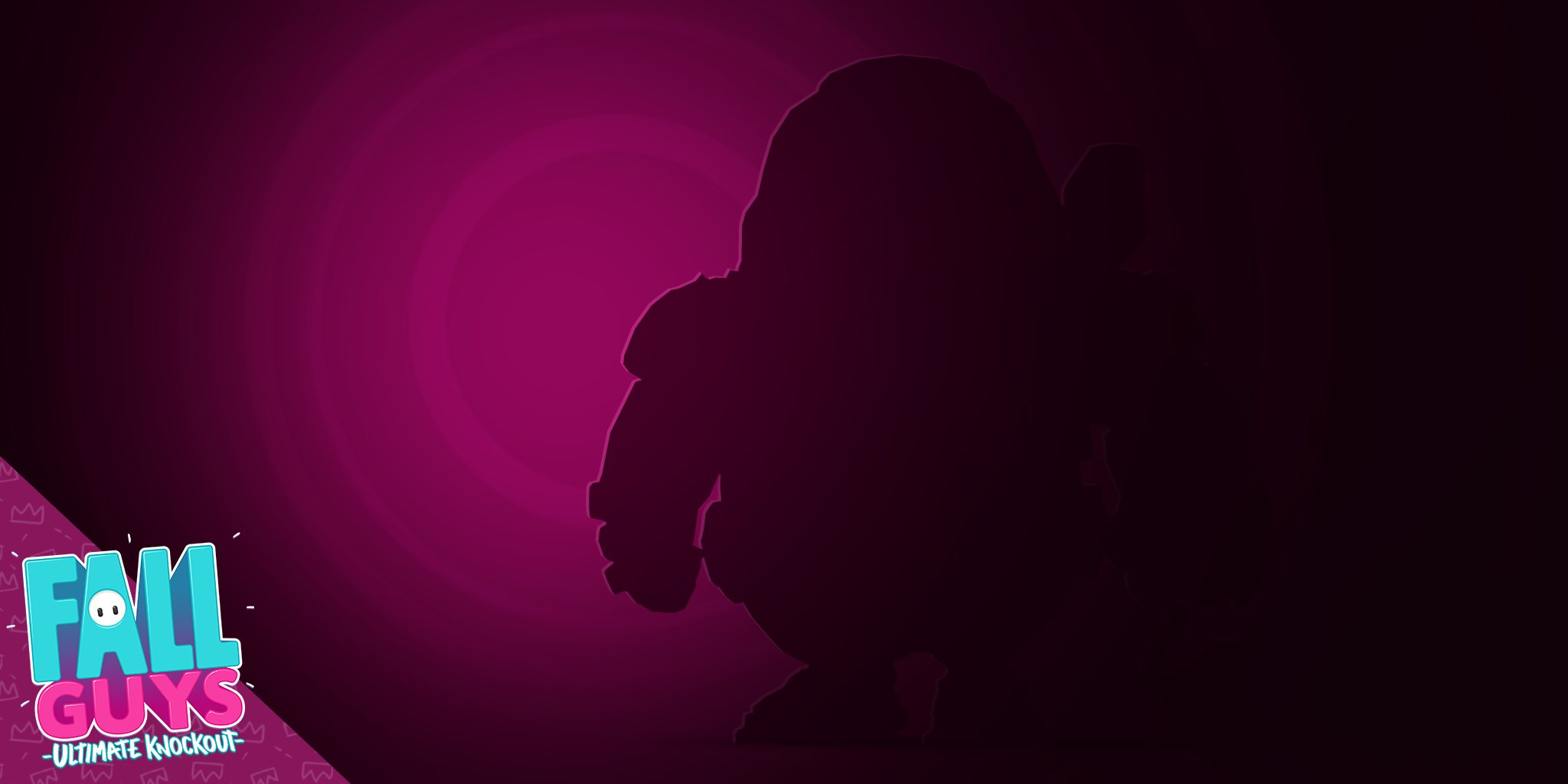 Not only has Fall Guys been one of the most popular video games of 2020, it’s also home to some of the biggest crossovers in gaming right now. Developer Mediatonic has pulled in several iconic video game characters to join the game show battle royale, and it looks like another big name is on the way. According to teases, Doom Slayer himself will be arriving in Fall Guys: Ultimate Knockout.

The Fall Guys Twitter account posted a tease on December 2, where we see a silhouette of a Fall Guys bean, wearing some sort of armor. The tweet is simply captioned, “...time to suit up S O O N.” To narrow down suspicions, the official Twitter account for the Doom franchise quotes the tweet and wrote “D O O M.”

With this, it’s all but confirmed that the next crossover skin in Fall Guys: Ultimate Knockout will be based on the gear worn by Doom Slayer. What we don’t know is if this tie-in will be limited to the one skin, or if other cosmetics will come with it. Doom would join Sonic, Portal, and Untitled Goose Game as gaming properties that have crossed over with Mediatonic’s battle royale.

Ironically, Doom is now a Microsoft-owned property, and Fall Guys is not available on Xbox platforms. Perhaps we could see the game come to Microsoft systems down the road? As for other Fall Guys news, we recently saw a tease for the game’s winter-themed third season, which will kick off later this month.