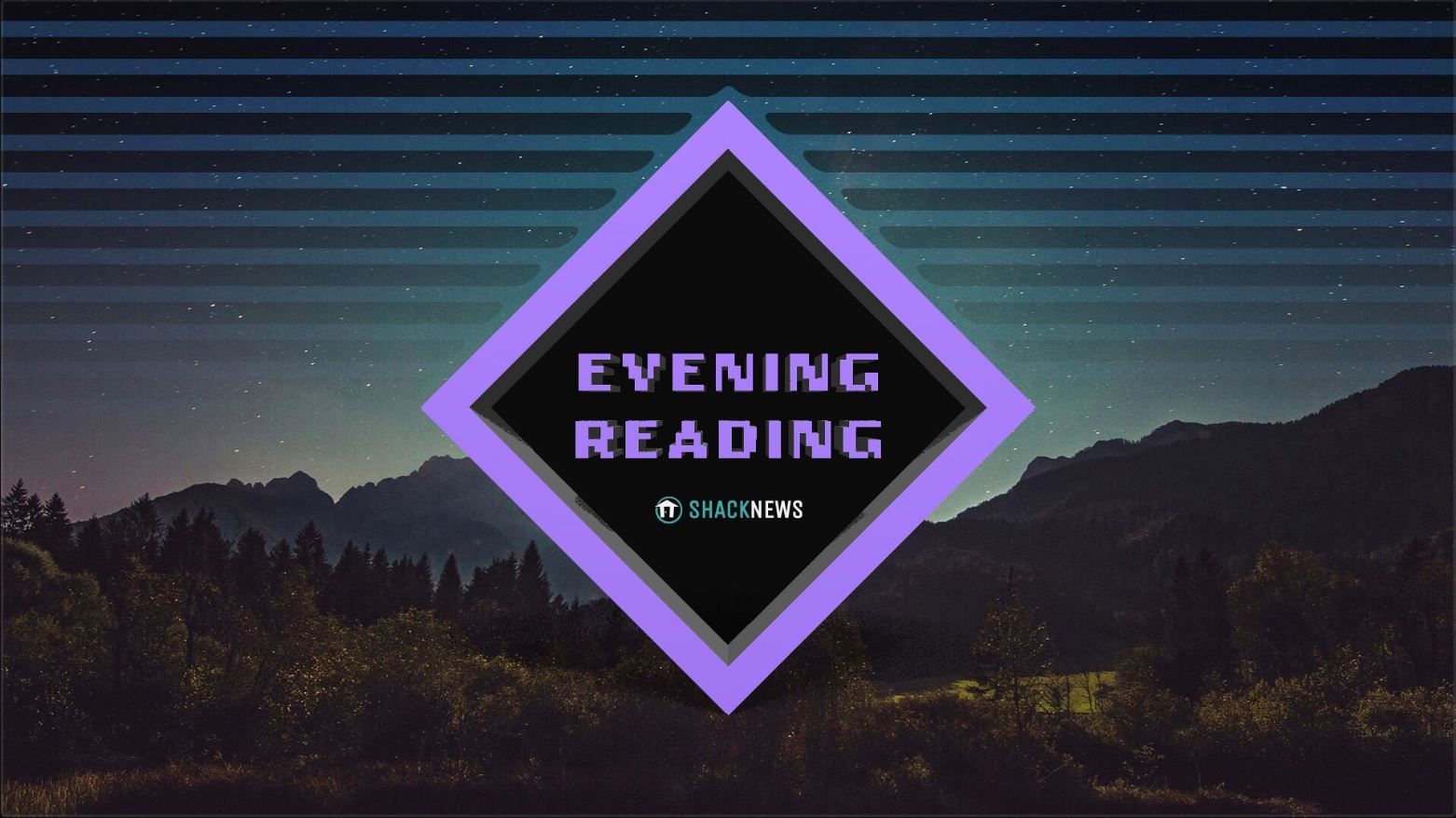 Good evening, Shacknews, it's Tuesday and the start of a new month! We've made it to the final days of 2020 and there's not long left until we can put this year behind us. But, there's still a bit of fuel left in the tank, so let's keep on pushing. Come and check out some of the content posted on Shacknews today and then let's look at some funnies.

For those not in the know, Destiny 2 has a new raid called the Deep Stone Crypt. In this raid is an encounter called Atraks-1, which is a major hurdle for most fireteams. It was so tough that it basically prevented a lot of teams from completing it day one. Cut to a couple of weeks later and we have Slayerage soloing the encounter.

There's something special about melodramatic acting.

I don't think I needed to read this.

Time to get a holster just for this.

Big oof. Have you played this one yet, and if you have, are you still playing it?

A Mario story could turn dark and heavy really quickly.

today is the only day you can post this pic.twitter.com/A5ZTHlim7t

Time for a Mad Men rewatch.

Here's a photo of Rad having a good snooze. Oh, to curl up in a ball like a cat and have a nap.