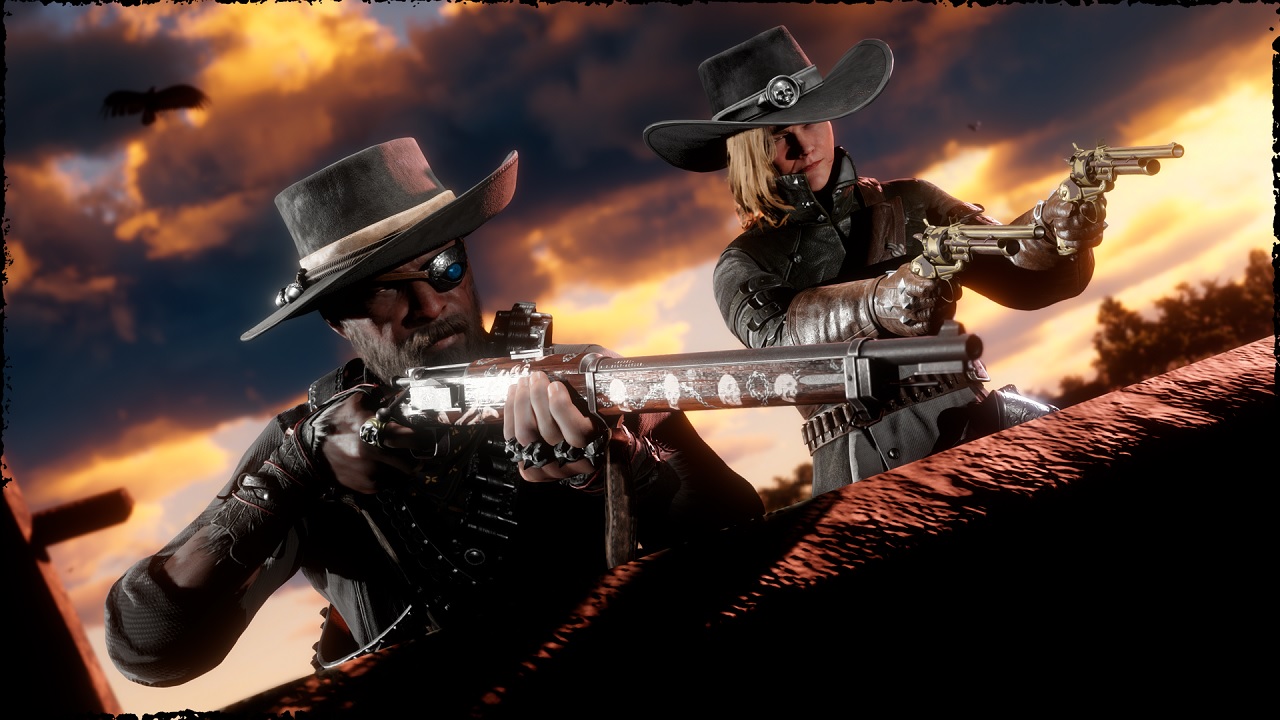 One of the most interesting tidbits of information by far in the last week was that Rockstar was taking its successful online component of Red Dead Redemption 2 and giving it a life of its own as a standalone release. That release came today as players can now jump into Red Dead Online without having to get the full Red Dead Redemption 2 game, and with it came a host of new content, including the Bounty Hunter License and Outlaw Pass No. 4.

Rockstar announced its plans to release Red Dead Online as a standalone experience separate from Red Dead Redemption 2 on November 24, 2020. Ahead of the arrival of the standalone Red Dead Online, Rockstar also launched an update including the new Bounty Hunter License and Outlaw Pass No. 4. The new Bounty Hunter License brings 10 ranks of progression atop of the original 20 previously afforded to the Bounty Hunter, as well as a wealth of new high-level items and activities to strive for, including new gear, skills, weapon and mount variants, and Infamous Bounty targets that will be some of the toughest to hunt down yet.

Just as well, the Outlaw Pass No. 4 also brings about a new track of items and rewards that can be earned after you drop 40 gold bars on the pass. It includes new cold weather clothing, satchels, skill pamphlets, and more.

As a reminder, Red Dead Online is featuring a special deal in its debut where players can get in on the action for just $5. After this deal is up, Red Dead Online will go to a normal price of $19.99. If you’ve been wanting to play the online component of Red Dead without having to go all-in on Red Dead Redemption 2, now you can.

Whether you’re an old hand or a newcomer looking to stake your claim, the new content awaits alongside today’s Red Dead Online standalone update. Be sure to check out our guides if you need a hand getting your online journey in the Wild West ready to roll.