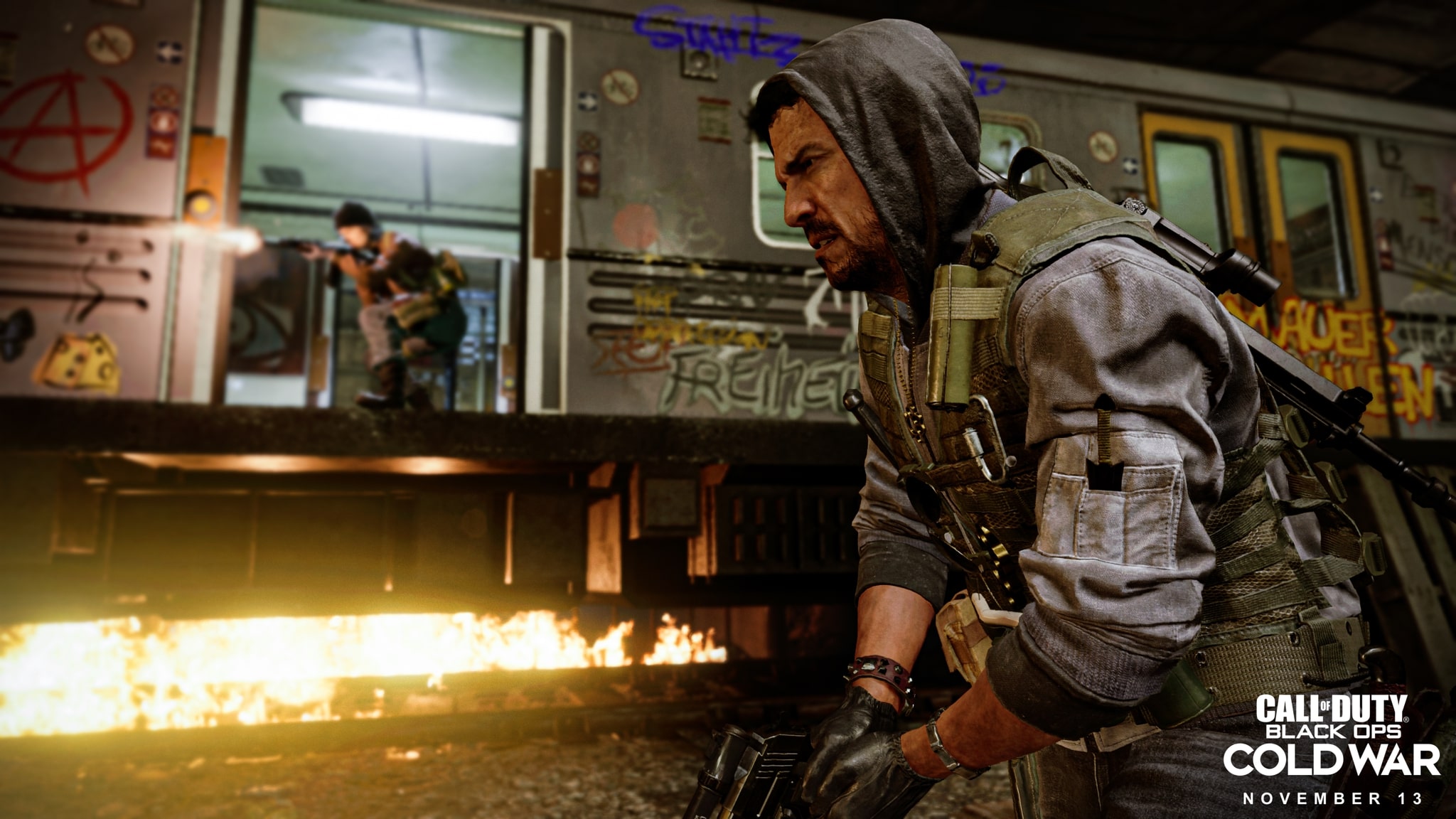 Call of Duty: Black Ops Cold War is Treyarch’s latest contribution to the FPS franchise, taking fans back to the series’ origins. Pretty successful in its first few weeks, the multiplayer in Black Ops has already seen some evolution. From balances to nerf overpowered weapons to special event playlists, Treyarch is already hard at work fine tuning the online experience. In the game’s latest patch, the developer is adjusting the rates of weapon XP to make the process a bit easier.

Treyarch posted the patch notes to the November 30 update over on its official website this week. Among the listed changes, the biggest update is that moving forward, weapon XP rates are being permanently increased in both multiplayer and zombies modes. It had felt a bit too grindy to max out different weapons, so this is a move that will surely be welcomed by players

Call of Duty: Black Ops Cold War just concluded its first special event, where players could queue up and play exclusively on Nuketown 84, earning double player and weapon XP in the process. In the patch notes, Treyarch shares that they plan on doing another double weapon XP event in December.

The multiplayer in Black Ops Cold War was one of the highlights in our review. For more news and updates on the first-person shooter, visit the Shacknews topic page dedicated to Call of Duty: Black Ops Cold War.