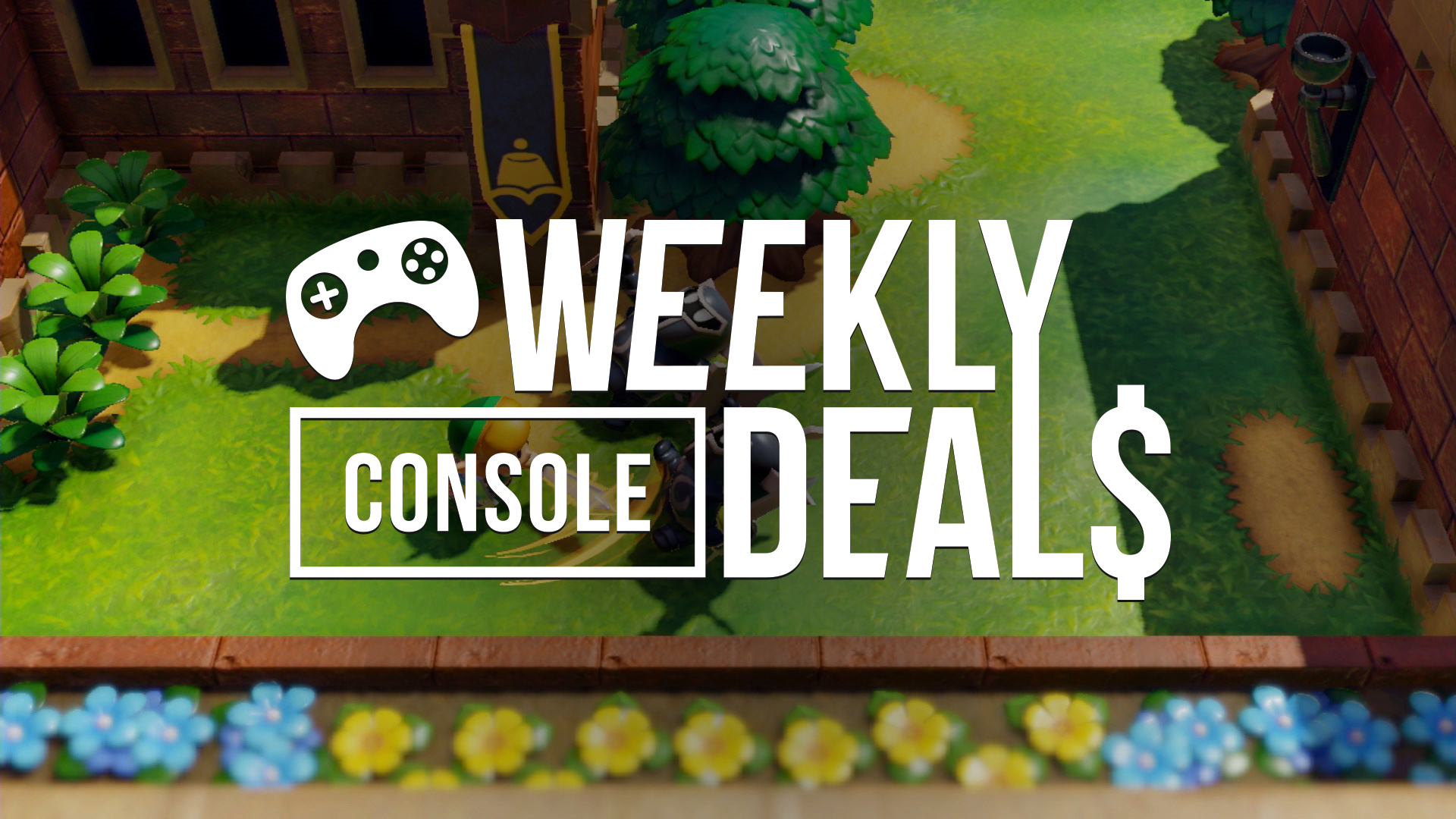 The big Black Friday 2020 sales from the major console manufacturers are all live. Nintendo was the last to join the bunch and they've got some massive deals on first-party hits like The Legend of Zelda: Link's Awakening, Super Mario Party, and Marvel Ultimate Alliance 3: The Black Order (Bet you forgot that's a first-party game, didn't you?), as well as other major releases, like Hades, The Jackbox Party Pack 7, and more.

Nintendo joins the Black Friday sales from PlayStation and Xbox, which are going on strong. The top first-party games from both of those console makers are leading the way, along with some of the top third-party blockbusters, including Watch Dogs: Legion, Marvel's Avengers, Star Wars Squadrons, Tony Hawk's Pro Skater, and many more. Check out our full roundup below.