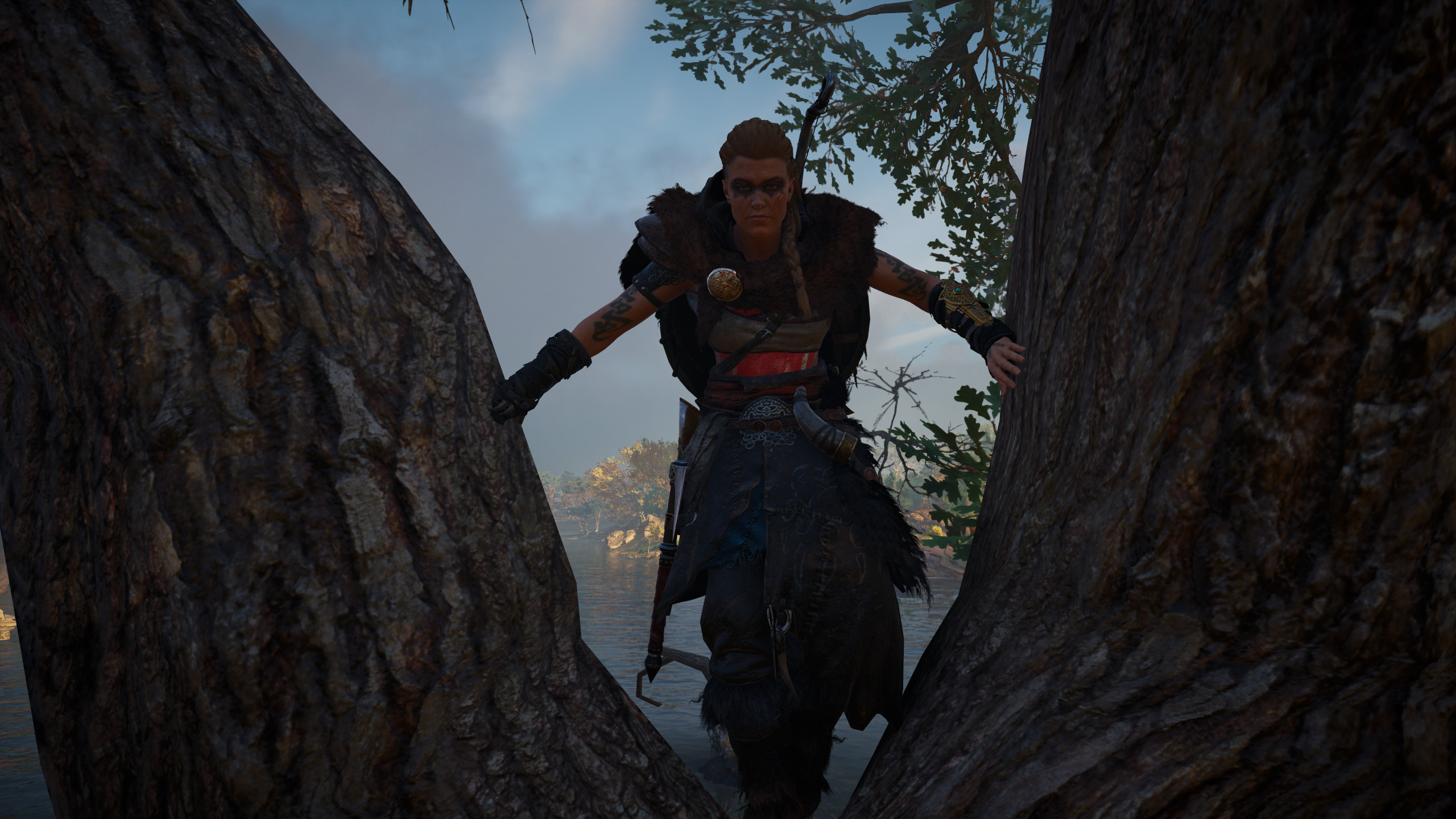 How to get Excalibur - Assassin's Creed Valhalla

Assassin’s Creed Valhalla is absolutely littered with secrets for players to discover and acquire. One of the coolest secrets to unravel, though, is the location of Excalibur, a powerful weapon that players can use to wreak havoc on their enemies. Here’s a complete guide to help you find and acquire Excalibur in Valhalla.

How to get Excalibur – Assassin’s Creed Valhalla

In order to obtain Excalibur, players will need to obtain a total of 11 Treasure of Britain tablets that are scattered around the map. Eight of these tablets will be obtained by visiting caves and other labrynths and solving puzzles, while the final three will require players to take down three powerful Zealots. Finally, after acquiring all the tablets, you’ll need to head to a final location to acquire the powerful Excalibur and add it to your arsenal.

You won’t be able to obtain Excalibur early in the game, as you’ll need to reach a higher power level to take on the Zealots. As such, we recommend taking some time to explore England as you level up and add new skills to your character.

All Treasure of Britain locations

There are 11 Treasure of Britain tablets you’ll need to obtain if you want to acquire Excalibur. We’ve broken down their locations below based on the area in which you find them.

East of Cantebury, you can find the Cave of Trials along the coastline in Cent. The Cave of Trials is the first labrynth you’ll explore throughout this process. Look around for keys to find the way forward and grab the treasure at the end.

The next Treasure of Britain you’ll want to obtain is down in Suthsexe, near the border between this region and Cent. The mineshaft holds the secrets you’re looking for, though you’ll need to destroy barrels as you explore and try to make your way to the end. A note at the back of the shaft will tell you to “dive where iron thrives”. Move through the water in the room until you see iron at the bottom, then dive and you should find the tablet at the end of a long underwater corridor.

Located in East Anglia, the next Treasure of Britain can be found down at Grime’s Graves, south of Brishleah Farm. Make your way into the shaft near the side and keep pressing forward until you reach the back of the cave. You’ll find the tablet after breaking several pots in the area.

To find the next tablet, make your way down to Eurvicscire and look out for Wiccan’s Cave west of Jorvik. Head into the cave and follow it through until you reach a giant wall of ice. You can shoot through the ice to break through and find the tablet beyond.

You’ll be heading to Essexe to find this tablet. You can find the Old Cellar south of the lake near Colcestre. The cave is full pf poison, which means you aren’t going to want to stop and smell the roses or anything. Keep moving until you reach the end and then complete the puzzle to grab this tablet.

Head over to the Red Lichen Cavern in Hamtunscrie, just east of the town area of Wincestre to find the next tablet. Use a torch inside to break up the poison, and then make your way through until you reach the area with the tablet. It’s a pretty normal looking cave, but you should see it pop up on the map when you discover it.

This tablet can be found over near Wocig in Hamtunscire. Make your way northeast out of Chepeham and look for a cavern that you can explore with a room full of water inside. The tablet can be obtained by opening up the area to the left with some explosives.

The next tablet can be found over in Snotinghamscire. Head northeast of Hemthorpe and look out for a small cave in the snow. If you make your way into the cave and then explore the room, you’ll find a way to climb over the statues inside, allowing you access to a tunnel that holds this tablet at the end.

To find this tablet you’re going to need to find and defeat a Zealot named Hrothgar. Hrothgar can often be found patrolling the roads to the southeast of Suthsexe. Head to the area and wait for them to appear.

Another Zealot you’ll need to defeat, Woden can be found in Cent, west of Canterbury. Look for Woden along the roads and then defeat him to obtain the tablet.

The final Zealot you need to kill, Heike, can be found in Essexe, patrolling the roads south of Walden. Look around the intersections and they should pop up. Kill ‘em and claim your final tablet.

Now that you’ve acquired all the tablets, it’s time to turn them in and unlock Excalibur. Make your way over to Hamtunscire and look for a cave area near Stonehenge. This cave, called Myrdinn’s Cave can be a bit tricky to find. You’ll need to solve a puzzle inside but once you reach a room with a ton of slots, go ahead and put the tablets into the open slots to receive Excalibur.

Now that you have the legendary weapon, head back over to our Assassin’s Creed Valhalla guide for more help. We’re still working on all the locations ourselves, but you can get a good look at everything in the video we’ve embedded above from Arekkz.