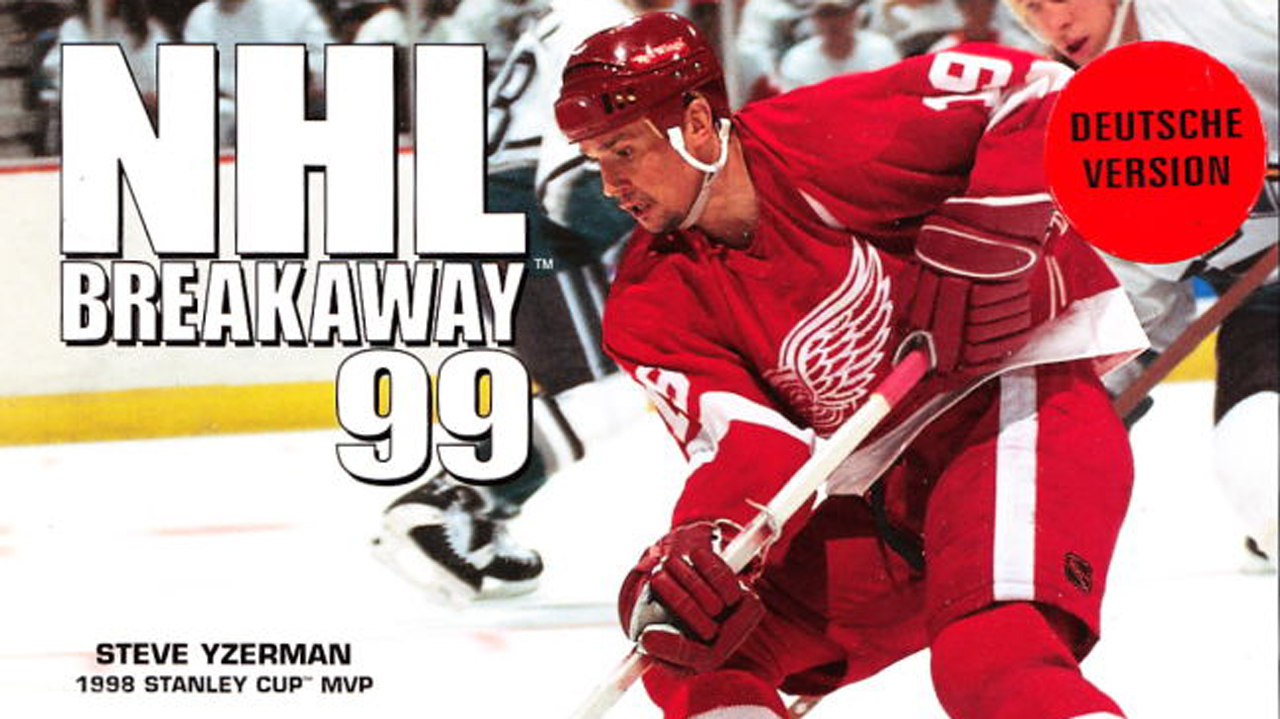 Your favorite day is finally here: Wednesday. Why is it your favorite? Because it’s Skankcore64 day of course! On today’s stream, Episode 15, Bryan “Skankcore” Lefler will be picking up where he left off on Sunday, with some more NHL Breakaway ’99. Come and join in on the fun!

Today's Skankcore64 stream is set to start at 9:00 p.m. PT / 12:00 a.m. ET this evening. For those that might be only just joining us, the always-cheerful Bryan “Skankcore” Lefler has been working his way through every single Nintendo 64 game released in North America. Yes, that includes such gems as Superman 64 and Quest 64 – the latter of which he’s actually finished.

In previous episodes, Bryan played a quick round of Jeopardy! in memory of the late great Alex Trebek. Cleared Star Fox 64 (Lylat Wars for those international viewers), and is now working through some sports titles. For NHL Breakaway '99, Bryan has opted for a full season with the Detroit Red Wings out of familial obligations. This is what happens when your family decides to live in a certain place, you’re condemned to forever support teams from that location. Hey, it’s just the rules, I don’t make ‘em.

What rules is Mr. Lefler playing by? You’re looking at 30 minute games with all the rules on and default difficulty. That’s right, all the rules. Skankcore has set the goal of taking them to the Stanley Cup, which is quite the task for a self-confessed hockey noob. Bryan may need some assistance, so be sure to jump into chat if you’ve got any hot tips.

For those that do join us over on the Shacknews Twitch channel, I’d like to take a moment to request you subscribe! Did you know that if you have Amazon Prime you can link your Twitch account to Amazon to get a free sub each month? That’s basically you giving us Jeff Bezos’ money at no extra cost for you.

Remember that if you missed some of Skankcore’s previous streams, you can go visit Bryan’s YouTube channel to check them out. While you’re over there, swing by the Shacknews YouTube channel for stream highlights, developer interviews, guide videos, and tons of other good stuff.