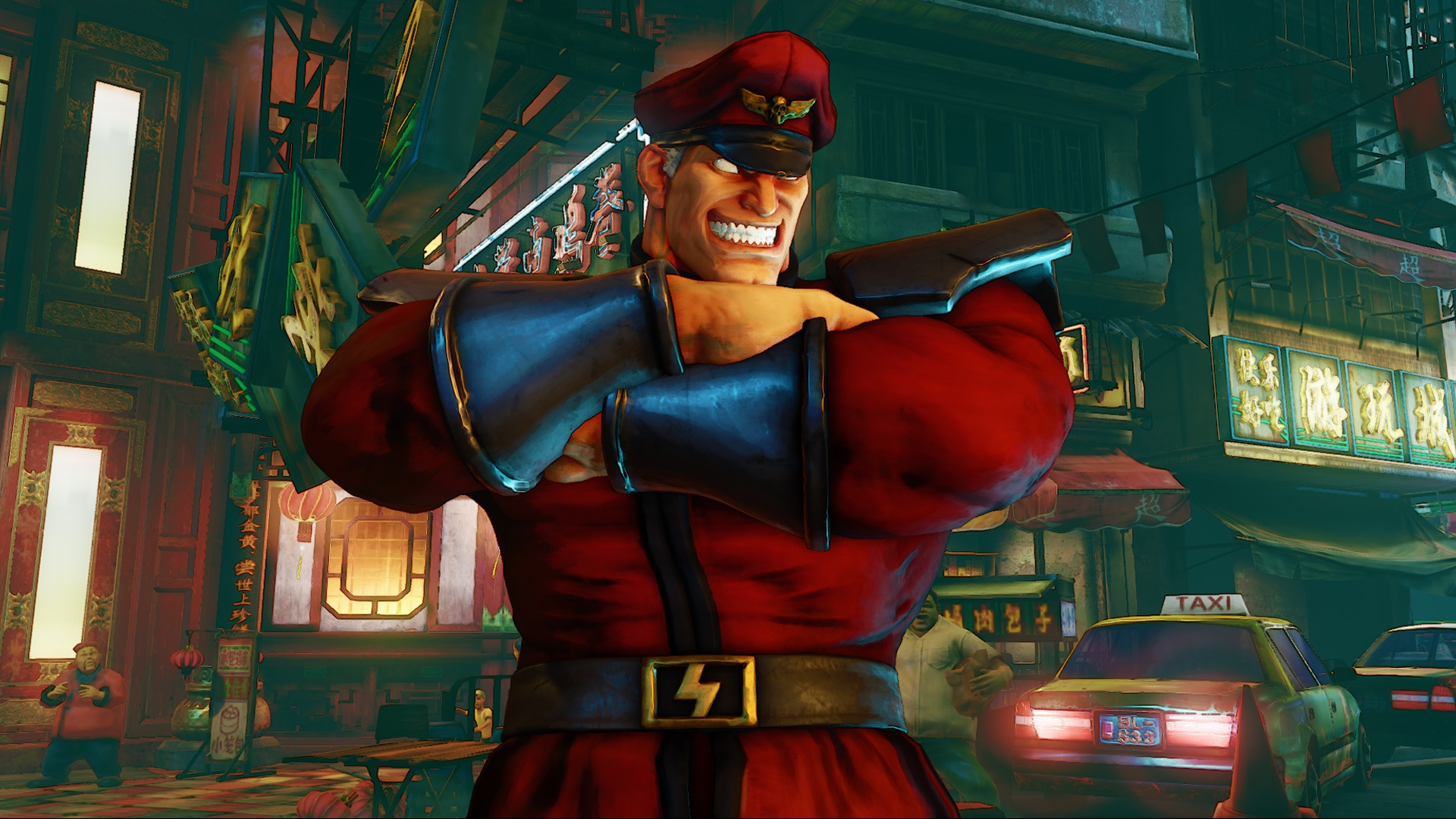 Capcom hit by ransomware attack, up to 350,000 accounts may be affected

Capcom is the latest major company to be targeted by cyber criminals. The company has confirmed that its servers had been hit by a ransomware attack earlier this month. The assault stands to potentially affect up to 350,000 people, however the company is stating that the actual damage is likely minimal.

The story comes from the BBC, having first observed the data breach over a week ago. However, Capcom officially confirmed the data compromise earlier today. The attack came on November 2 from a group of underground hackers known as Ragnar Locker. The hackers scrambled sections of data across Capcom's servers, destroying some files while leaving others digitally scrambled. The attackers demanded payment to undo the encryption, but there is no indication that Capcom has given in to their demands.

There is also no real sign of just how widespread the damage of this attack actually is. There are indications that up to 350,000 people may have been affected, including customers, business partners, and employees. However, Capcom has stated that only nine people, all former employees, have had their personal information compromised and has furthermore stated that there was no credit card data stolen. Having said that, Capcom cannot fully confirm the extent of the attacks due to the loss of its own data logs due to this breach.

Capcom is serving a widespread customer base as the publisher behind such major gaming series as Monster Hunter, Resident Evil, and Street Fighter. Law enforcement is working with the company to investigate the matter further. Japanese and UK data-protection watchdogs have also been notified and are on the case.