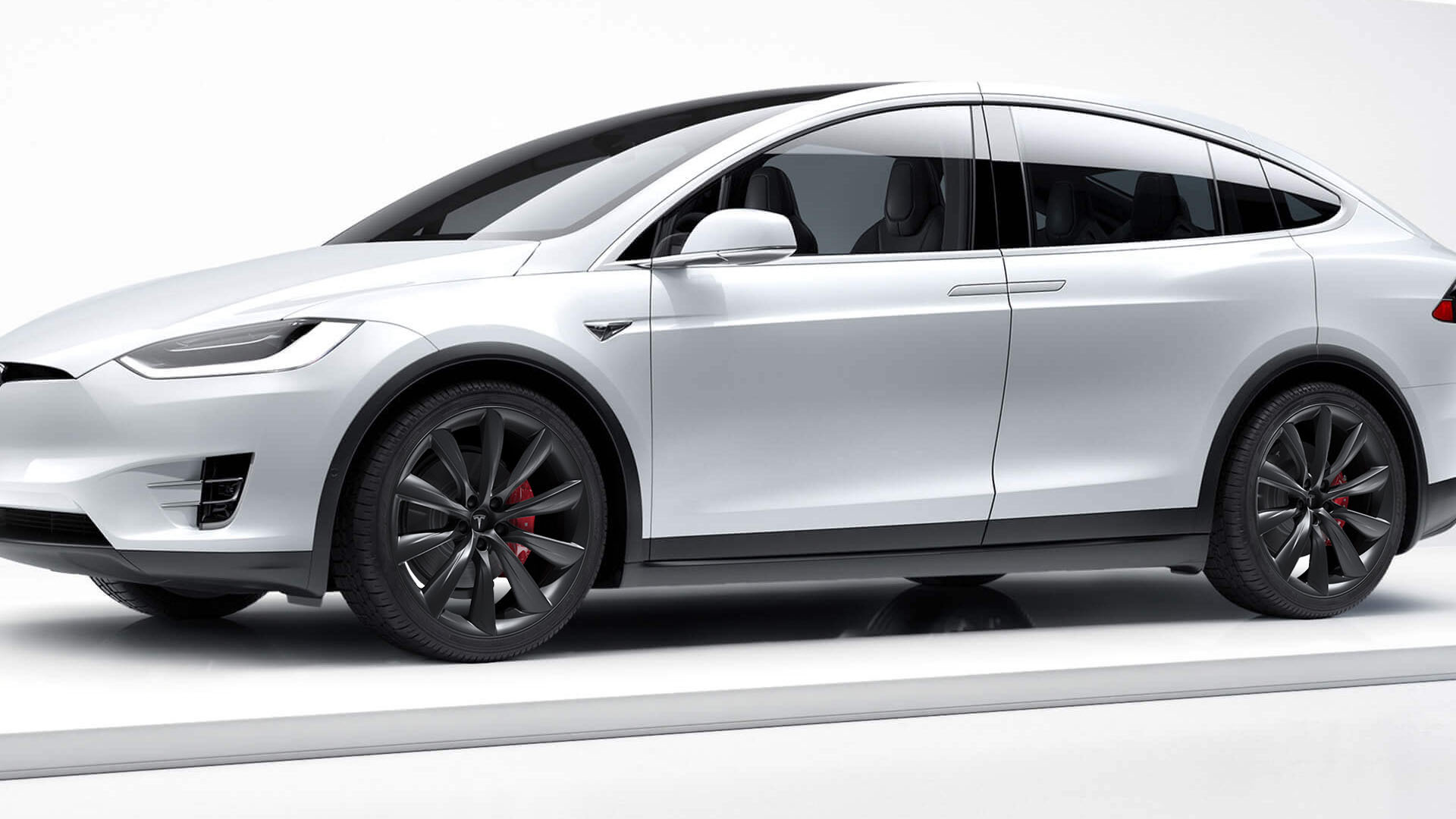 These past few months have been a wild ride for a lot of companies as they adjust to the changing landscape of the world. One company that has seen some impressive growth despite the pandemic is Tesla. The company, known for its electronic vehicles, is to be added to the S&P 500 index in December.

Reported by CNBC on Monday, November 16, 2020, Tesla (TSLA) is set to join the S&P 500 prior to trading on December 21st. This announcement came directly from S&P Global and seemed to result in Tesla’s shares spiking by 9%.

This spike in value follows Tesla’s Q3 2020 earnings results, which reported a 39% revenue increase year-over-year. Despite this impressive report, Tesla was originally overlooked by the S&P 500 Index Committee in September, even though it met the criteria. With Q4 2020 currently underway, the next Tesla earnings report is bound to be one that investors and enthusiasts alike will want to watch.

For a company to be considered for the S&P 500, it must meet a few criteria. As CNBC puts it, a company must be based in the United States, listed on one of the three big stock exchanges (NYSE, Nasdaq, or Cboe), have a market cap of more than $8.2 billion and have four quarters of profit in a row.

Tesla continues to be an impressive company. Now that it’s set to be in the S&P 500, it will be interesting to see how investors continue to react and how that affects shares between now and December. Remember to check out the Shacknews Tesla page for the latest news, including reports on its earnings and the latest happenings with Elon Musk.