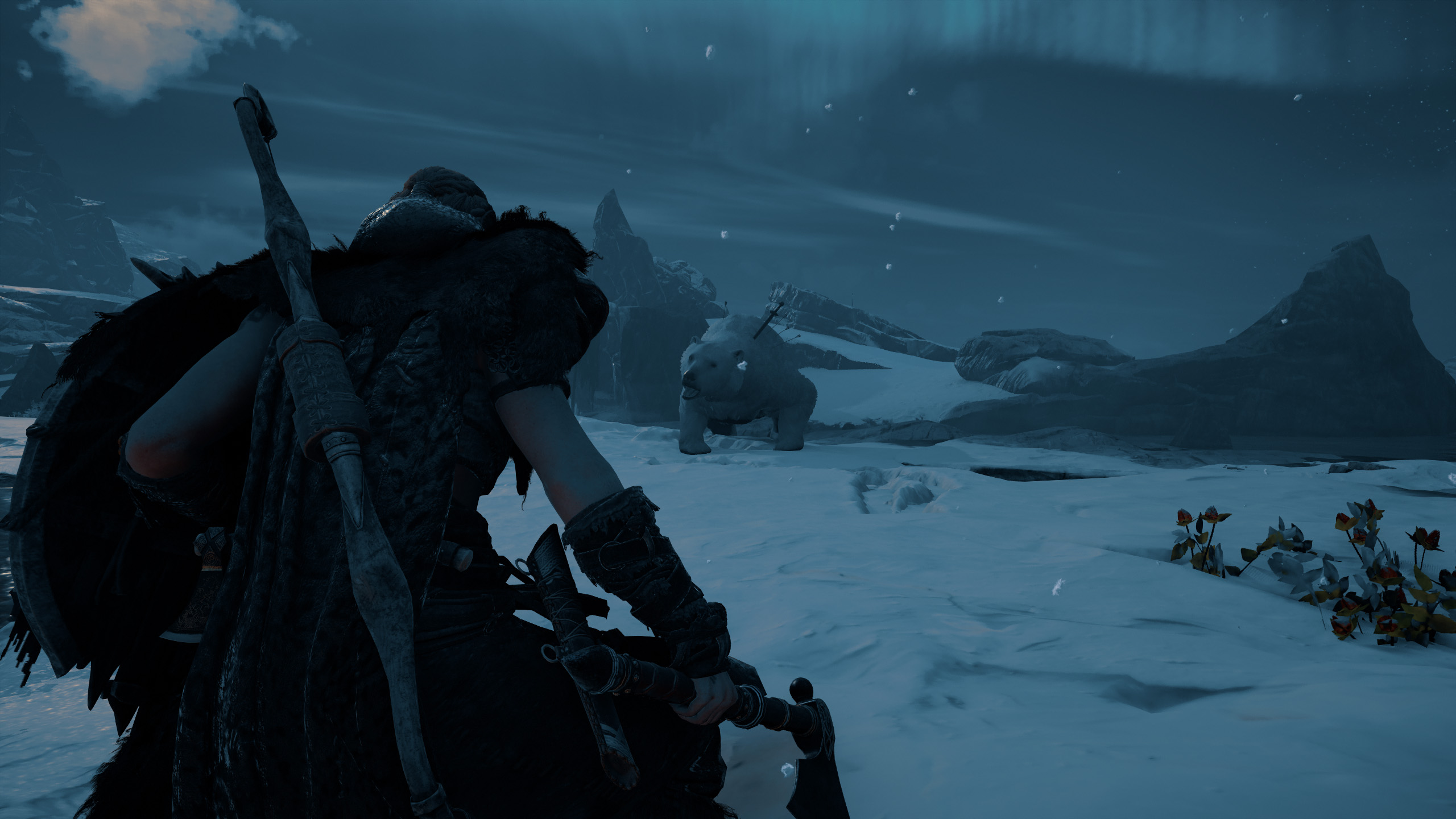 The world of Assassin’s Creed Valhalla is full of secrets. From gear, to books that hold powerful knowledge, the mountains and valleys of Norway and England hold many things for players to discover. Those looking to test their mettle and take down all eight of the Legendary Animals in the game will need to know where to look. Here are all eight Legendary Animal locations in Assassin’s Creed Valhalla.

There are eight Legendary Animals for players to hunt down and defeat in Assassin’s Creed Valhalla. Finding and killing every animal will reward players with the Master Hunter achievement on whichever platform they are playing on. To help make hunting them down easier, we’ve broken down the locations of each Legendary Animal below.

Looking for one animal in particular? You can use the links below to jump to specific points throughout this article.

Elk of the Bloody Peaks

This Legendary Animal can be found in the snowy lands of Rygjafylke, just west of Fornburg. There are quite a few mountainous areas to traverse to find its location.

When fighting the Elk of the Bloody Peaks, be sure to watch out for its headbutt and kick. These attacks are devastating and will knock your health down quite a bit if they manage to hit. Thankfully, this beast is easy enough to telegraph, which means you just want to pay attention to its attacks and dodge away when it strikes. If you see the Elk trying to put some distance between you and it, then you should prepare for a charging strike that you want to avoid at all costs.

The next Legendary Animal location can be found down in Lincolnscire after traveling to England. Located just south of Grimsby, this Wulf beast calls upon its pack during the fight, so keep your eyes open and your head on a swivel. The area you’ll find in is surrounded by old ruins, and the beast will use this terrain to move around and get above you quickly. When it climbs onto a wall, retreat to the other side of the ruins and keep away from its lunges. If it does call upon its pack, make sure to take them out quickly to avoid them ganging up on you. Considering picking up some new gear before going up against this beast.

Found in the southeastern lands of East Anglia, the Black Shuck is a Legendary Animal that you’ll want to prepare for before heading into battle. We recommend using a distance weapon, such as a spear, when fighting the Black Shulk as getting too close will open you up to powerful and deadly attacks. The biggest attack to look out for is a lunge. When the Shulk puts distance between you and it, prepare to dodge and then strike after it lands in the empty spot you just moved away from.

This pack of beasties can be found in Oxenefordscire. A pack of wolves, taking on this group of Legendary Animals will test any warrior’s mettle. Head to the center of the northernmost landmass in Oxenefordscire to find these creatures waiting to be dealt with.

Obviously, since you are dealing with a pack, you’re going to want to break these enemies up as much as possible and face them in a one on one matchup. That is a bit difficult, but it can be done with some careful planning and placement on your part. You can use the buildings in the area to separate yourself from the rest of the pack, allowing you to focus on one enemy at a time. There are three in total, so make sure you are prepared for a tough fight before heading in.

Similar to the Elk of the Bloody Peaks, the Battle Sow is fairly predictable when it comes to battle. You can find this beast in Suthsexe, halfway between the border to Lunden and the river that runs through Suthsexe.

Watch the Battle Sow’s movements carefully and avoid any charging tackle-like attacks, as these will hurt you quite a bit. Despite having heavy and slow attacks, the Battle Sow is no easy target to take down, so come prepared for a fight. There are also several bulls in the area that will join in the fight. Try to avoid them when possible and focus your attention on the sow. If you haven’t already, it’s worth grabbing a couple of Books of Knowledge and unlocking some new abilities before going into this battle.

Beast of the Hills

Found in the hills around Sciropescire, the Beast of the Hills can be found inside of the Uriconium Ruins. A bear, the Beast of the Hills will charge and swipe at you with powerful claws capable of dealing huge swaths of damage if the attacks land. Utilize your dodge and make use of the slower movements it has after missing attacks to deal with it without dying.

Found among the reeds of the swamps in Eurvicscire, the Blood Swine is no easy Legendary Animal to trample. Much like the Elk and the Battle Sow, the Blood Swine utilizes kicks and charges. The biggest difference between this fight and others is the swampy terrain, which allows the Blood Swine to retreat and hide out, striking from places of cover that oftentimes obscure it from your vision. Try to keep your eyes on it and keep your Stamina high so you can dodge out of the way of any surprise attacks.

Bear of the Blue Waters

The final Legendary Animal on our list, the Bear of the Blue Waters can be found on an island in Hordafylke. This is the northern region of the Norway portion of the map, an area that you’ll visit much later in Assassin’s Creed Valhalla’s campaign.

Much like the Beast of the Hills, this bear focuses on powerful attacks and swipes with its claws. These are slow attacks, which are easy to dodge if you time it correctly. Avoid the swipes and attack it from behind when possible. It also is known for its smashing attacks, which could turn the tide of battle against you very quickly if left unchecked.

Those are all eight Legendary Animal locations. Now that you know how to track down each beast, and have a few tips for each battle, make sure you check out our Assassin’s Creed Valhalla guide for more useful information. Also, make sure you head back to your settlement and turn in the items that you were rewarded for each victory.