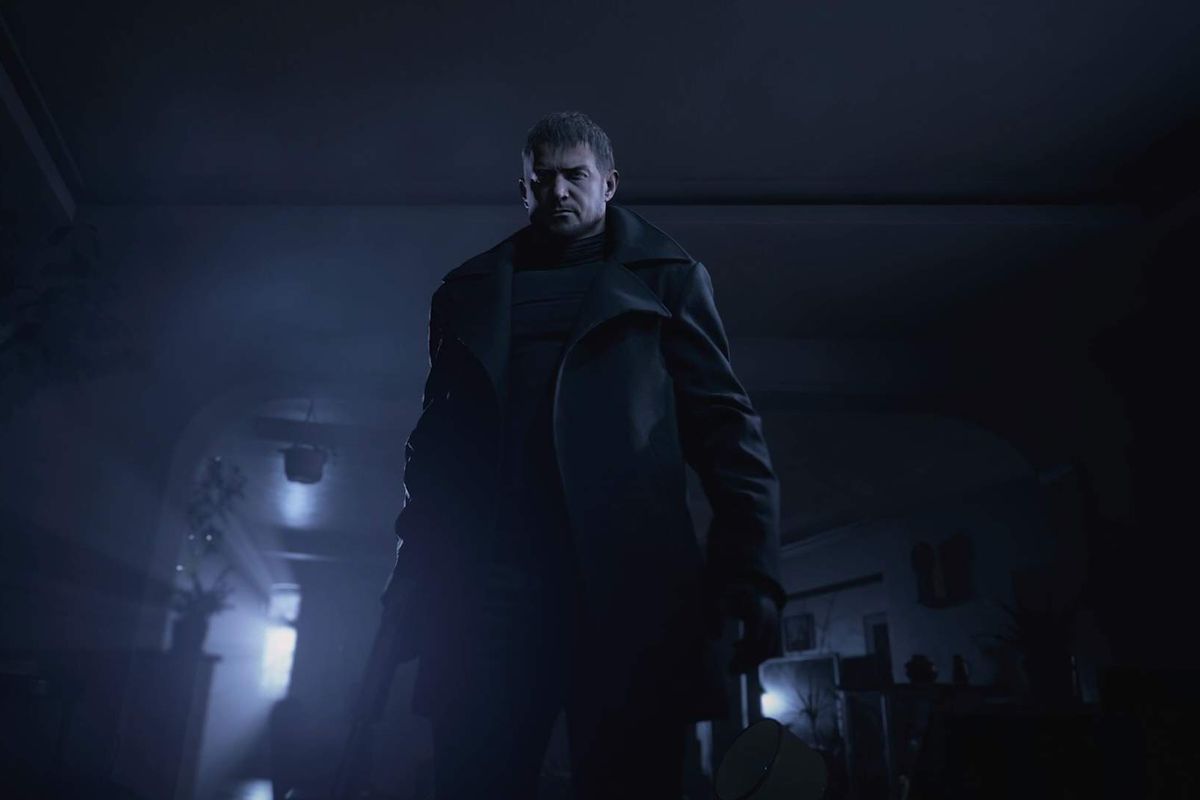 Earlier this month, Capcom confirmed that its servers had been hacked. Recently, the company came forward to share exactly what information was uncovered in the data breach. In addition to a ton of personal information, details about Capcom’s upcoming games were revealed. Resident Evil Village and Monster Hunter Rise were among the game’s involved in the Capcom data breach.

Over 1 TB of information was snatched in the leak, but users on Resetera have dug through and extracted information about Capcom’s upcoming games. A ton of information surrounding Resident Evil Village was included in the datamine. If the leaks prove to be true, the next installment in the horror franchise will release in April 2021 on PC, current gen, and last gen consoles. Even more interesting, Resident Evil Village will allegedly ship with a multiplayer component, codenamed Dominion.

Capcom had recently spoke to the possibility of bringing Resident Evil Village to PS4 and Xbox One, but have yet to officially confirm it. This is also the first we’ve heard of any sort of multiplayer component associated with Resident Evil Village. It’s yet to be seen if this will be similar to the Resistance mode that came with the Resident Evil 3 remake, but the leak claims that it will be a battle royale.

As for Monster Hunter Rise, the game will apparently get a PC release in October 2021. Demos will come to the Switch in January and March. It looks like the recently announced Monster Hunter Stories 2 will launch in June 2021 with plans for paid DLC expansions and free co-op quests after launch.

The leak also features information about unannounced Capcom projects to be officially unveiled at a later date. As expected, Capcom has not come forward to address any of the leaked information about their upcoming titles. Stick with Shacknews for more updates as the situation develops.