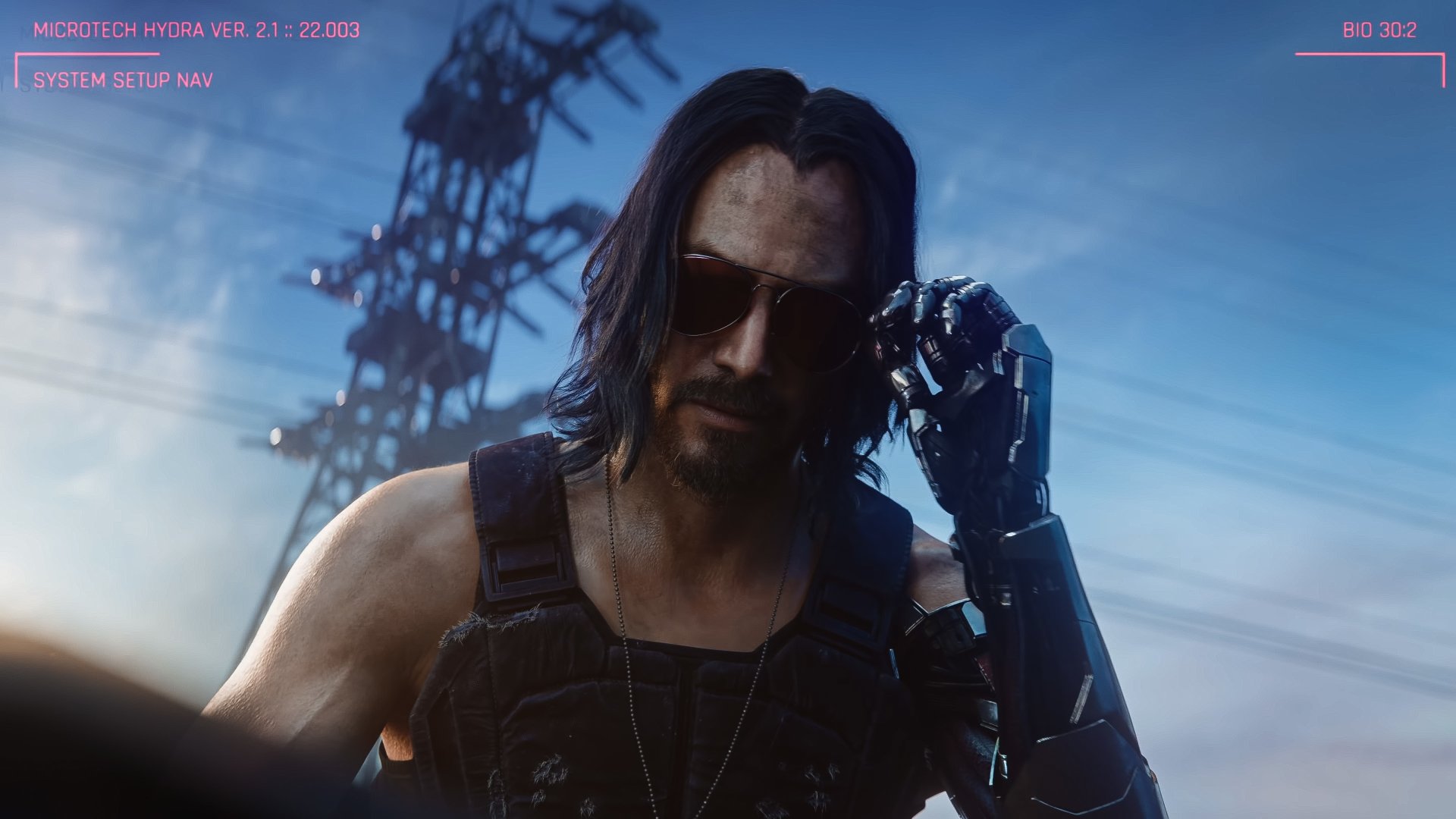 With Cyberpunk 2077 delayed once again to December, developer CD Projekt RED has been fairly silent on the social media and marketing side of things as they focus on making sure the game is ready to go by its new release date. However, the developer will share more details soon in the next episode of Night City Wire. CD Projekt RED has announced Night City Wire Episode 5 will air next week.

CD Projekt RED announced the latest Night City Wire via Twitter on November 13. The episode will be streamed live next week on November 19 at 9 a.m. PT/12 p.m. PT on the developer’s Twitch channel. CDPR teases that this episode will focus on Johnny Silverhand, the mysterious character played by superstar Keanu Reeves, as well as the tunes of Night City. The developer teases much more to be shown during this broadcast, hinting that it may be the biggest yet.

Get ready for episode 5 of #NightCityWire! We’ll talk about our favourite rockerboy Johnny Silverhand, share a variety of Night City's tunes and a lot more. It's going to be a big one!

Ironically, Night City Wire Episode 5 will go down on Thursday, November 19, which was Cyberpunk 2077’s release date before it was recently delayed to December 10. We’ve seen a lot of Reeves’ Johnny Silverhand in the past, but it’s still unclear to what level he will play into the story. The same goes for music, as CDPR has already revealed a number of the artists working on the game’s original soundtrack. Just this week, Run The Jewels released a brand new song from the upcoming game.

Night City Wire Episode 5 will take place in just under a week. There will only be 21 days separating the broadcast from the release of Cyberpunk 2077, so it remains to be seen if this will be the final episode of Night City Wire or not. For more Cyberpunk 2077 updates, stay with us on Shacknews.