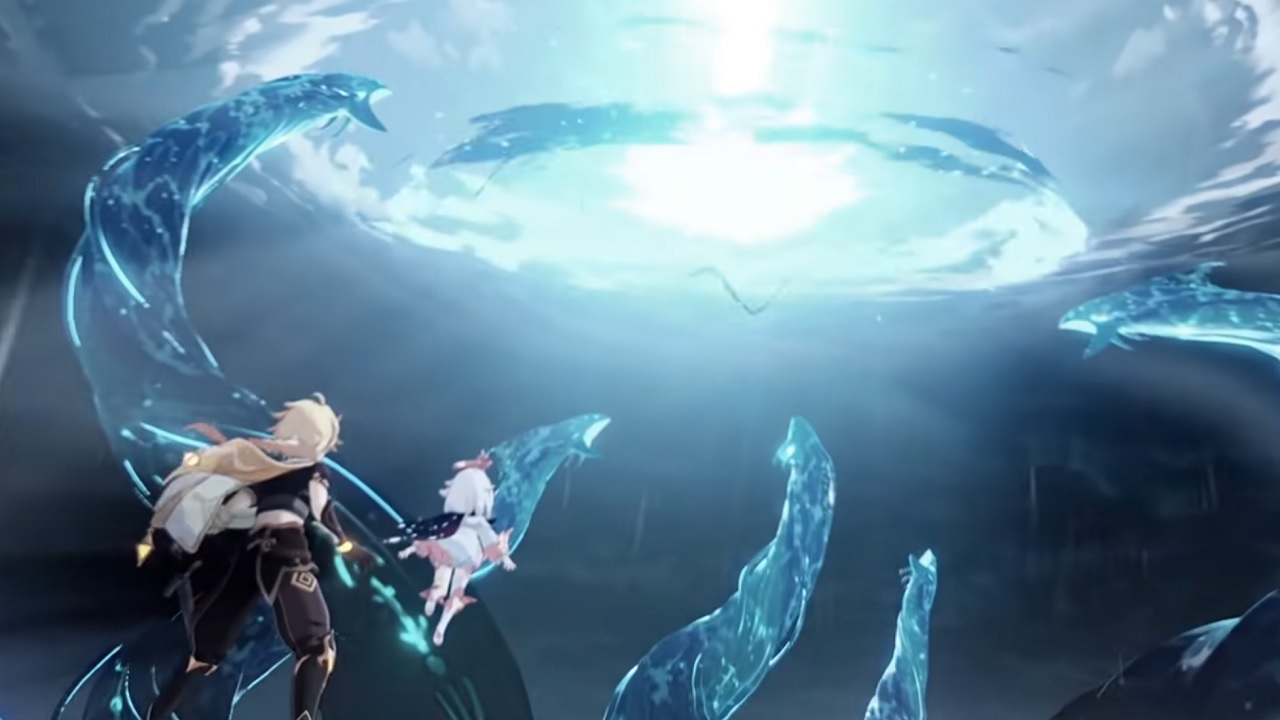 The next step in Genshin Impact is very nearly finally here. Teased for several weeks, the free-to-play adventure game has been inching towards its Version 1.1 update, alongside several rumors of what it would do. Well, miHoYo has finally dropped the full details on what’s coming in the new update. New 4 and 5-Star characters and weapons are on the way, as well as new world quests and events, and an all-new City Reputation system for late game players. Check out the full patch notes here.

MiHoYo dropped the Genshin Impact Version 1.1 patch notes and details on November 9, 2020, ahead of a November 11 deployment of the patch. On that day at around 6 a.m. PT / 9 a.m. ET, Genshin Impact servers will be down for approximately 5 hours as the update is applied. As compensation, miHoYo will give 300 free Primogems (used to purchase weapon and character Wishes) to all players.

New characters like Childe and Diona will become available in a new Wish Star right out of the gate, with further characters "Vago Mundo" Zhongli (Geo) and "Blazing Riff" Xinyan coming in another Star event later. In addition, new world quests and events will be available, as well as City Reputation, which will allow players to unlock new city features in Mondstadt and Liyue. Check out the full patch notes below.

During the event wish "Farewell of Snezhnaya", from after the Version 1.1 update to 2020/12/01 15:59:59 (Server Time), the event-exclusive 5-star character "Childe" Tartaglia (Hydro) and the 4-star characters "Kätzlein Cocktail" Diona (Cryo), "Uncrowned Lord of Ocean" Beidou (Electro), and "Eclipsing Star" Ningguang (Geo) will have their Wish drop-rates greatly increased!

The “Test Run” character trial event will be available from after the Version 1.1 update to 2020/12/01 15:59:59 (Server Time). Travelers can use fixed team compositions that contain the trial characters to complete designated challenges. Once the challenge is complete, you can obtain the corresponding rewards!

The event wish "Epitome Invocation" will be available from after the Version 1.1 update to 2020/12/01 15:59:59 (Server Time). During this time, the event-exclusive 5-star weapon Memory of Dust (Catalyst) and the 5-star weapon Skyward Harp (Bow) will have their Wish drop-rates greatly increased!

*The weapons Vortex Vanquisher (Polearm) and The Unforged (Claymore) will appear in a subsequent event wish.

*The weapon Royal Spear (4-Star Polearm) will be available in Starglitter Exchange in the Shop.

And that covers much of the new content coming in Genshin Impact Version 1.1. Stay tuned for further changes and news as the 1.1 update rolls out on November 11 and be sure to follow our Genshin Impact topic for a wealth of guides to aid you in your quest.