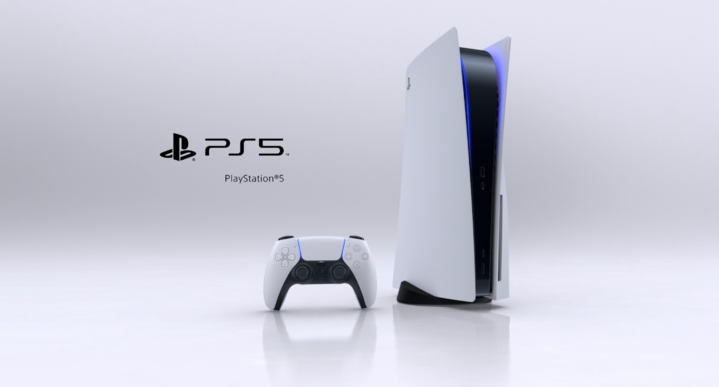 With the start of next-gen just days away, fans are working out their plans to acquire an Xbox Series X or a PlayStation 5. As it was a struggle to secure a pre-order online, many are planning on flocking to retailers on launch day in hopes of picking up a system. However, a change of plans may be in order as Sony has revealed PlayStation 5 consoles will not be available in-store at physical retailers on day one.

Sony made a brief blog post where they discussed the situation. “No units will be available in-store for purchase on launch day (November 12 or November 19, depending on your region) – please don’t plan on camping out or lining up at your local retailer on launch day in hopes of finding a PS5 console for purchase. Be safe, stay home, and place your order online.” This isn’t an issue with limited stock, rather Sony is trying to be precautious and prevent people from showing up in large groups to shops in the middle of a pandemic.

Those that weren’t able to lock down a pre-order and hoped to find a PS5 on launch day will still have that opportunity, but will need to use the online store of their preferred retailer. Some stores allow customers to purchase a system online and then come pick it up in-store. This option should still be available on console release day.

Sony’s post doesn’t clarify when standard in-store sales will start with the PlayStation 5, but it will likely be in the days following the console’s release. If you were planning on camping out or lining up super early at your local retailer next week for a PS5, it’ll be no use. We’ll continue to give you the latest updates on the release of the next-gen consoles here on Shacknews.