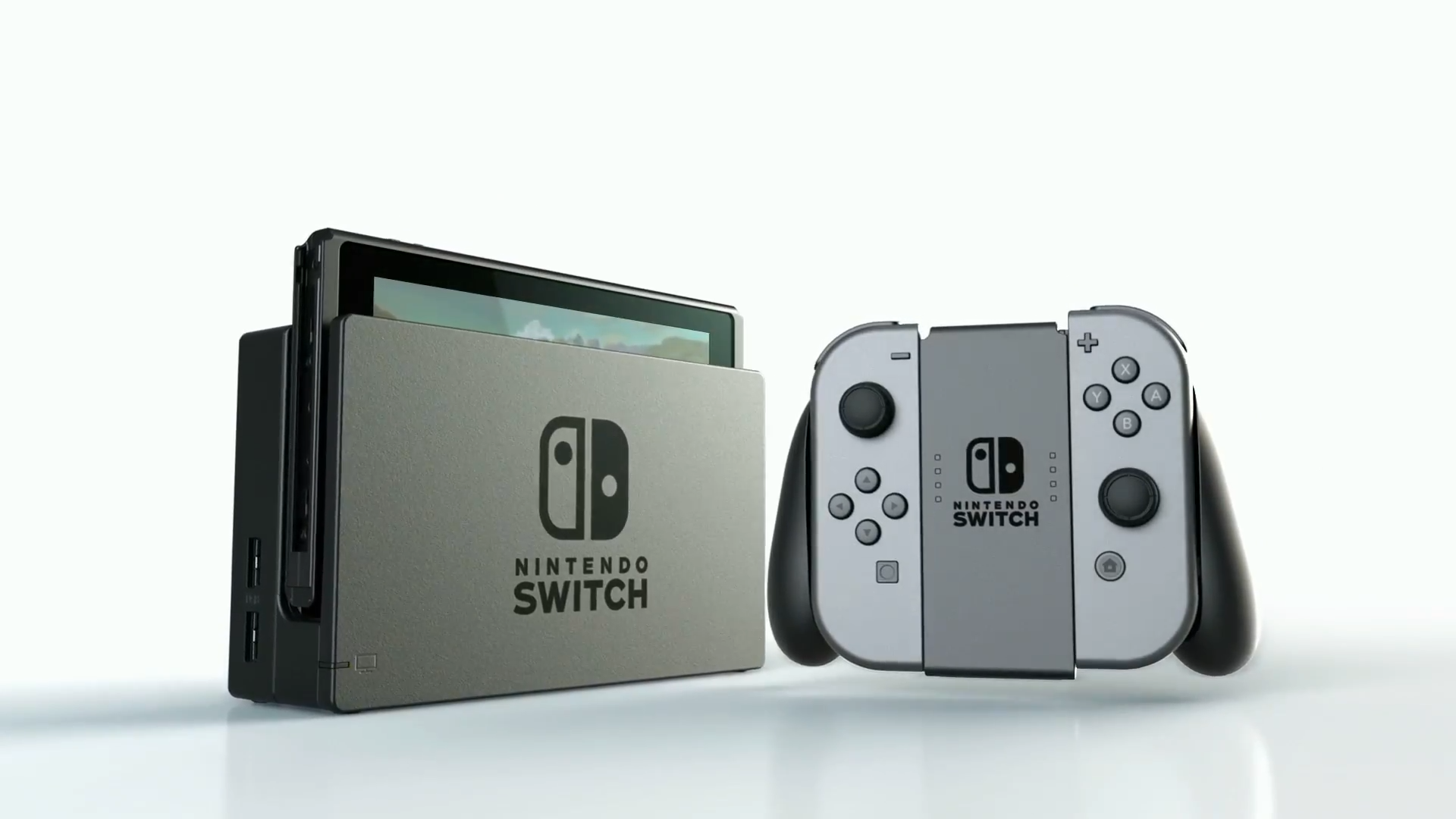 Even with a global pandemic that's been threatening its hardware supply, Nintendo continues to do big business with the Nintendo Switch. Since its release in 2017, it's sales numbers have continued to climb and put it at heights not seen in generations. The handheld hybrid console has now passed another milestone, breaking the 68 million sales mark and the final sales number for the original Nintendo Entertainment System.

The numbers come straight from Nintendo's latest earnings report. The Switch's 68.30 million units (comprised of both the original Switch and the Switch Lite) sold puts it over the Nintendo/Famicom, which finished with 61.91 million units sold. That includes 12 million Switches sold in just a six-month period, which put it over the NES hump. Is the Switch Nintendo's most successful console ever? Oh, good lord, no! It has a long way to go before hitting those kinds of heights. The Switch currently sits behind Nintendo 3DS' 75.94 million hardware units. Is it the most successful console since the Wii U? That goes without saying, as that 68.30 million number is more than five times the number of Wii U units sold, which remains one of Nintendo's biggest bombs ever with only 13.56 million lifetime hardware units sold.

In terms of software, the Switch has sold 456.49 units, largely on the strength of their first-party lineup. Animal Crossing: New Horizons continues to be a sales juggernaut, selling over 26 million units in just a little over six months. Mario Kart 8 Deluxe is nearing 30 million units sold, while Super Smash Bros. Ultimate is hovering a little over 21.1 million units sold. Super Mario 3D All-Stars has already sold over 5.21 million units, which makes its limited availability seem kind of silly.

Nintendo's next step is to monitor the sales of its next major releases, including Pikmin 3 Deluxe, Mario Kart Live: Home Circuit, and the Pokemon Sword & Shield Expansion Pass. They'll also be watching for the first of its 2021 first-party releases: Super Mario 3D World + Bowser's Fury, which is coming in February.