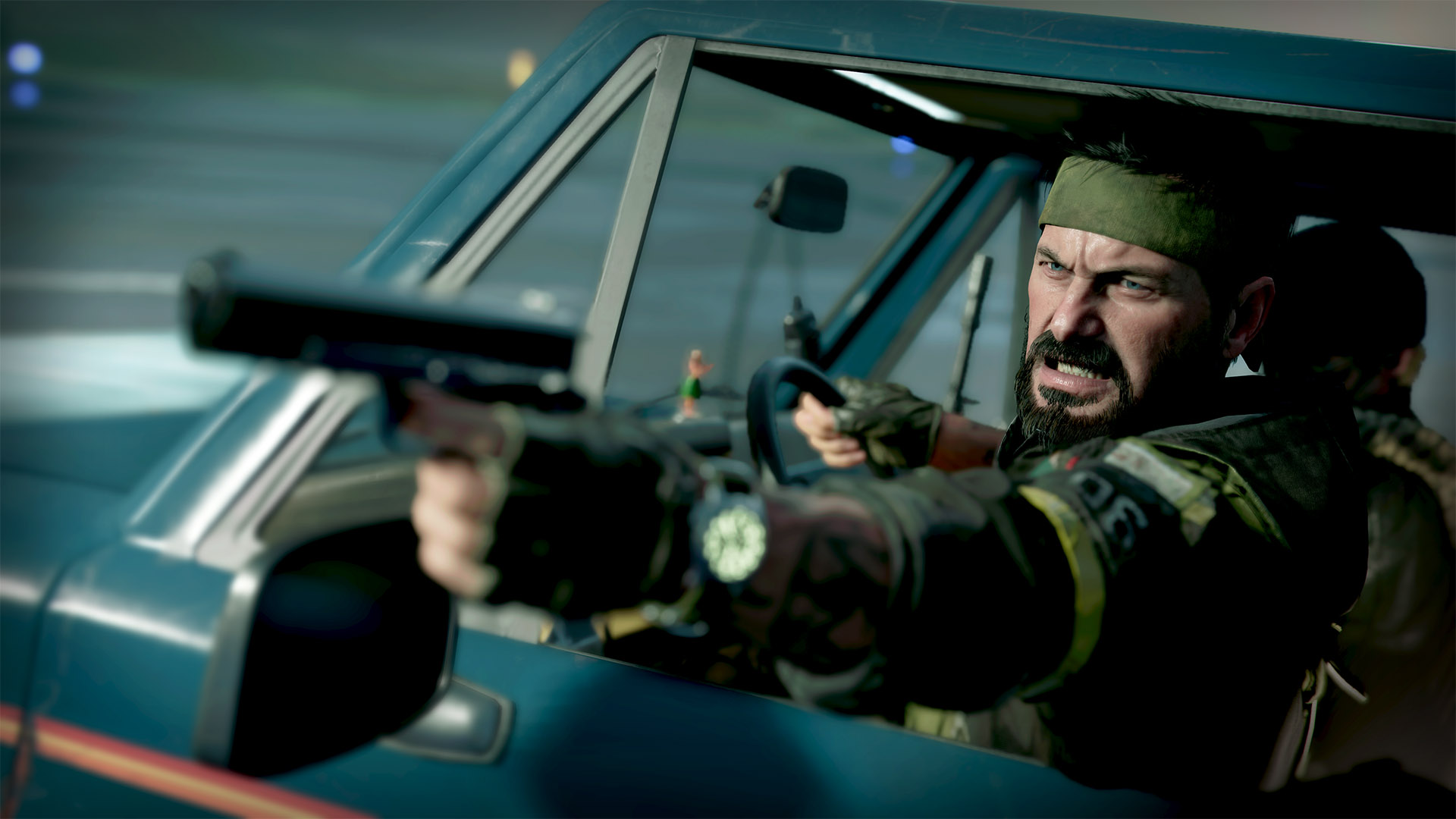 Call of Duty: Black Ops Cold War preloads will unlock at different times depending on the console that you’re planning to play the game on. PS4 and Xbox One preloads will unlock first, with next-gen consoles and PC becoming available at later dates. Thankfully, we already know the Black Ops Cold War download size, so you can prepare before the game becomes readily available.

Here’s a look at the preload unlock times for Call of Duty: Black Ops Cold War:

Preloads for these two consoles will unlock at approximately 9 p.m. PT on November 5. You should be able to find the preload option on the store pages in each console’s respective online store. You’ll need quite a bit of harddrive space to install on either of these consoles, though.

Preloads for the PC version of Call of Duty: Black Ops Cold War will become available on November 10, 2020, at 10 a.m. PT. This is just three days before the game becomes available worldwide, which means you won’t have as long to download as PS4 and Xbox One users. Thankfully, you can decide whether you want to install the entire game, or just the parts you actually plan to play.

As you can see, each platform has a bit of a different approach to preload unlock times for Call of Duty: Black Ops Cold War. Make sure you’re prepared by heading over to our Black Ops Cold War topic for the latest news and info.