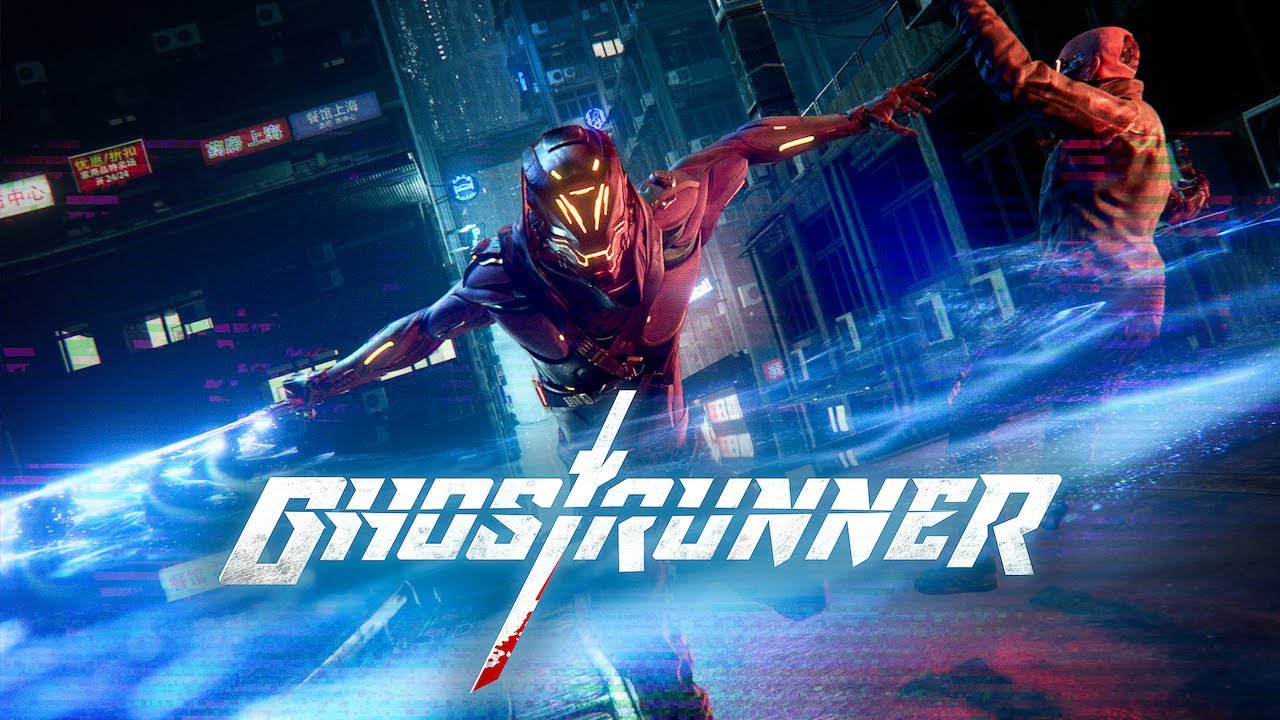 One More Level, Slipgate Ironworks, and 3D Realms’ Ghostrunner released just last month to a solid reception from critics and audiences. Previously available on PC, Xbox One, and PlayStation 4, the game set to extend to one of gaming’s most popular platforms. Publishers All In! Games and 505 Games have announced that Ghostrunner will be launching on the Nintendo Switch later this month.

The publishers shared the news with Shacknews via press release. Ghostrunner will be available for purchase on the Nintendo Switch starting next week on November 10. There’s also a special promotion for players that buy the game in the days following its Switch launch. Those that pick up Ghostrunner on the eShop will be awarded an exclusive Katana Sword and an exclusive Nintendo Katana Sword, to be used in-game. This offer stands from November 10 to December 10, 2020.

The publishers state that Ghostrunner will take advantage of the Nintendo Switch hardware. This could potentially mean support for motion controls and HD rumble. Ghostrunner was originally scheduled to launch on Switch alongside other platforms back in October, but got a brief delay, which pushed the game to the November window. Ghostrunner will also come to the Xbox Series X and PlayStation 5 in 2021 with free upgrades.

Ghostrunner is an exciting dive into the cyberpunk genre, scoring quite high in our Shacknews review. If you held out in hopes of grabbing the game upon initial launch in favor of playing on Switch, you can do so next week when it hits the eShop on November 10 for $29.99 USD. Stick with us here on Shacknews for more on Ghostrunner.