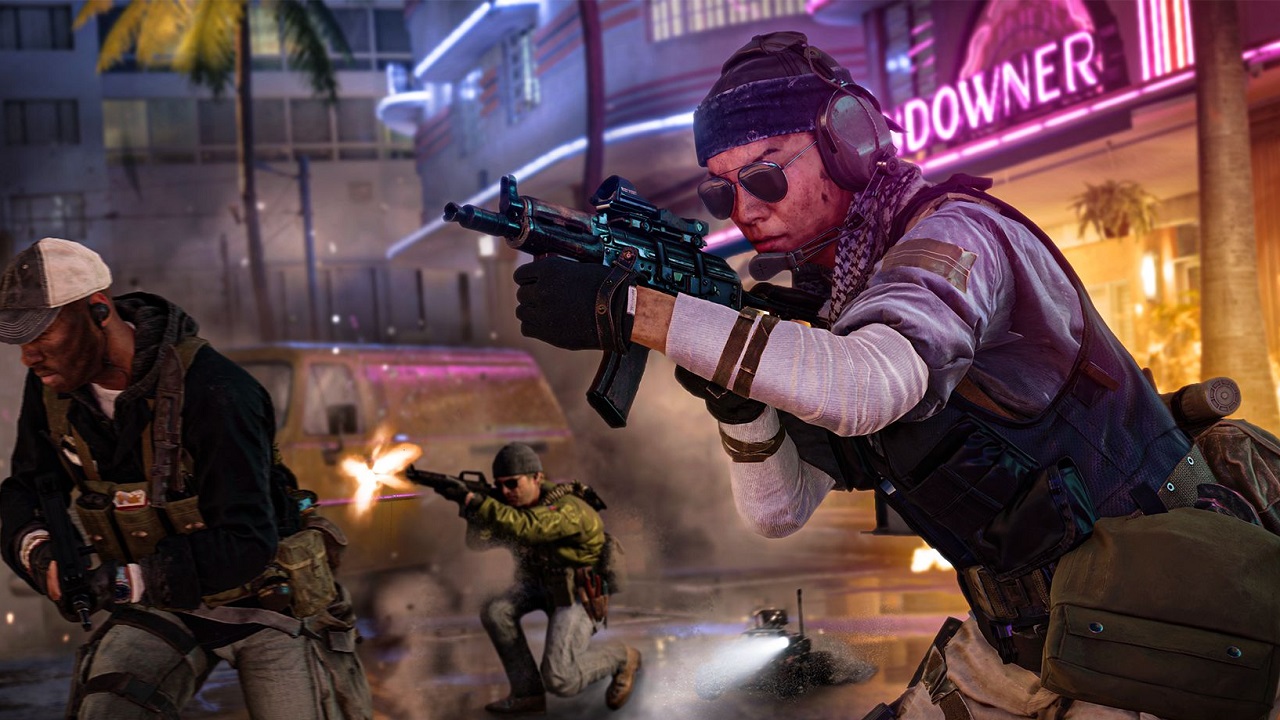 Call of Duty: Warzone won't be shifting engines in its move to Black Ops Cold War

This topic came up in Activision Blizzard’s recent Q3 2020 earnings reports, in which the company’s executives recently stressed Activision Blizzard’s move further into mobile gaming. In addition to that, Activision President Rob Kostich revealed that Call of Duty’s popular Warzone battle royale mode will not be hindered in its move to Cold War. Further clarification in a post by ShutterMaster on ResetEra (a verified Art Director on Call of Duty: Black Ops Cold War) reassured fans that Warzone would not be moved to the Cold War engine. It would remain operational in its Modern Warfare state in the Cold War game.

What does that mean? Specifically, Call of Duty: Black Ops Cold War is being built on a new engine, aptly named the Black Ops - Cold War engine. Where all of the Call of Duty games are built on variants of Infinity Ward engines, they feature just a touch of difference that can be felt in the handling and feel of the gameplay. This can be felt in the feedback of the weapons or the distinct movement, and more. With Warzone remaining on Modern Warfare 2019’s engine in Cold War, that means the gameplay will likely not change in that distinct mode, even as it becomes possible for players to use Black Ops - Cold War weapons and share Battle Pass progress and rewards between the modes.

With Call of Duty: Black Ops - Cold War launching on November 13, 2020, we can likely expect to hear even more about the game soon leading up to the days before launch, but take comfort in the fact that if you love the way Call of Duty: Warzone plays now, that's not going anywhere.