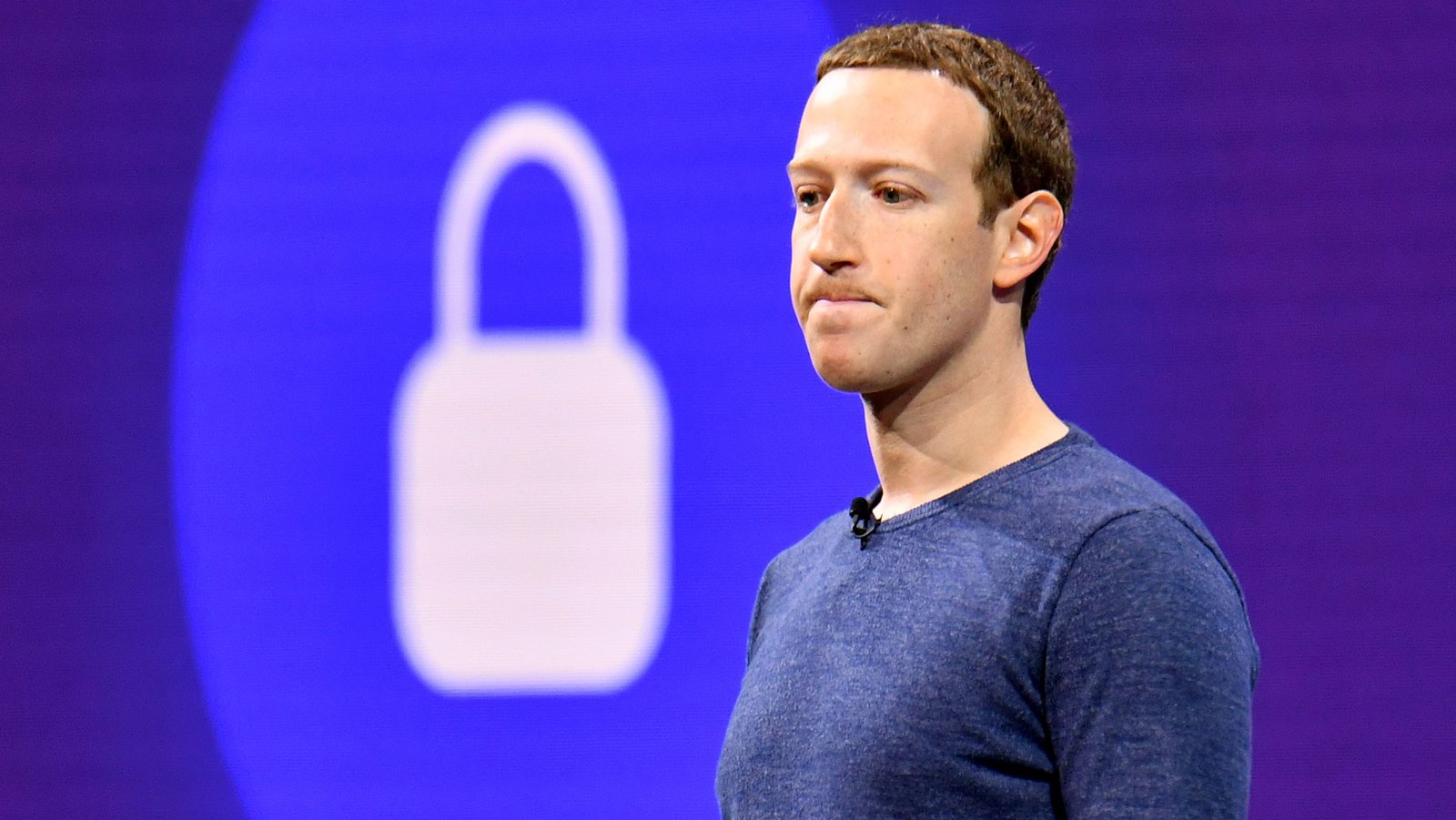 While many have taken to social media like Twitter to spread their messages during the Covid-19 pandemic, Facebook actually reported a decline in daily active users in the United States and Canada in a recent report.

The news comes as Facebook moves into the final quarter of the year. According to CNBC, Facebook detailed a drop in daily active users from 198 million in the last quarter to 196 million. Facebook also said that its userbase in Canada and the United States was elevated during the second quarter, when it achieved that 198 million mark. Now, though, as people head back out into the work force, the company believes its daily active userbase will remain where it is, or even decline further throughout the fourth quarter of the year.

Despite seeing a downfall in its daily active users, CNBC also reports that Facebook’s revenue was $21.47 billion this past quarter, despite boycotts like the StopHateForProfit movement, which saw over 1,000 advertisers boycotting the social media network. Facebook also has high expectations going into the fourth quarter for ad revenue growth, with the company predicting a higher growth rate than in the third quarter.

On the surface it might not seem like the StopHateForProfit movement did much to Facebook to change its policies. It is important to note, however, that while many advertisers pulled their support of the group in July to protest the company’s hate speech and misinformation policies, there were plenty of other advertisers that continued to use the services offered by the social media website.

Facebook (and Twitter) recently made headlines with reports that its response to an unverified Biden story could come up in a Senate hearing that has subpoenaed Google, Twitter, and Facebook regarding Section 230 of the Communications Decency Act. We’re still waiting to see how that hearing plays out.

Still, it’s interesting to see that Facebook is seeing a decline in active daily users on any level. Whether that decline remains consistent or not is another story altogether. We reached out to Shacknews CEO Asif Khan for comment, and he said, “I am sure they will never go the way of AOL or MySpace.”