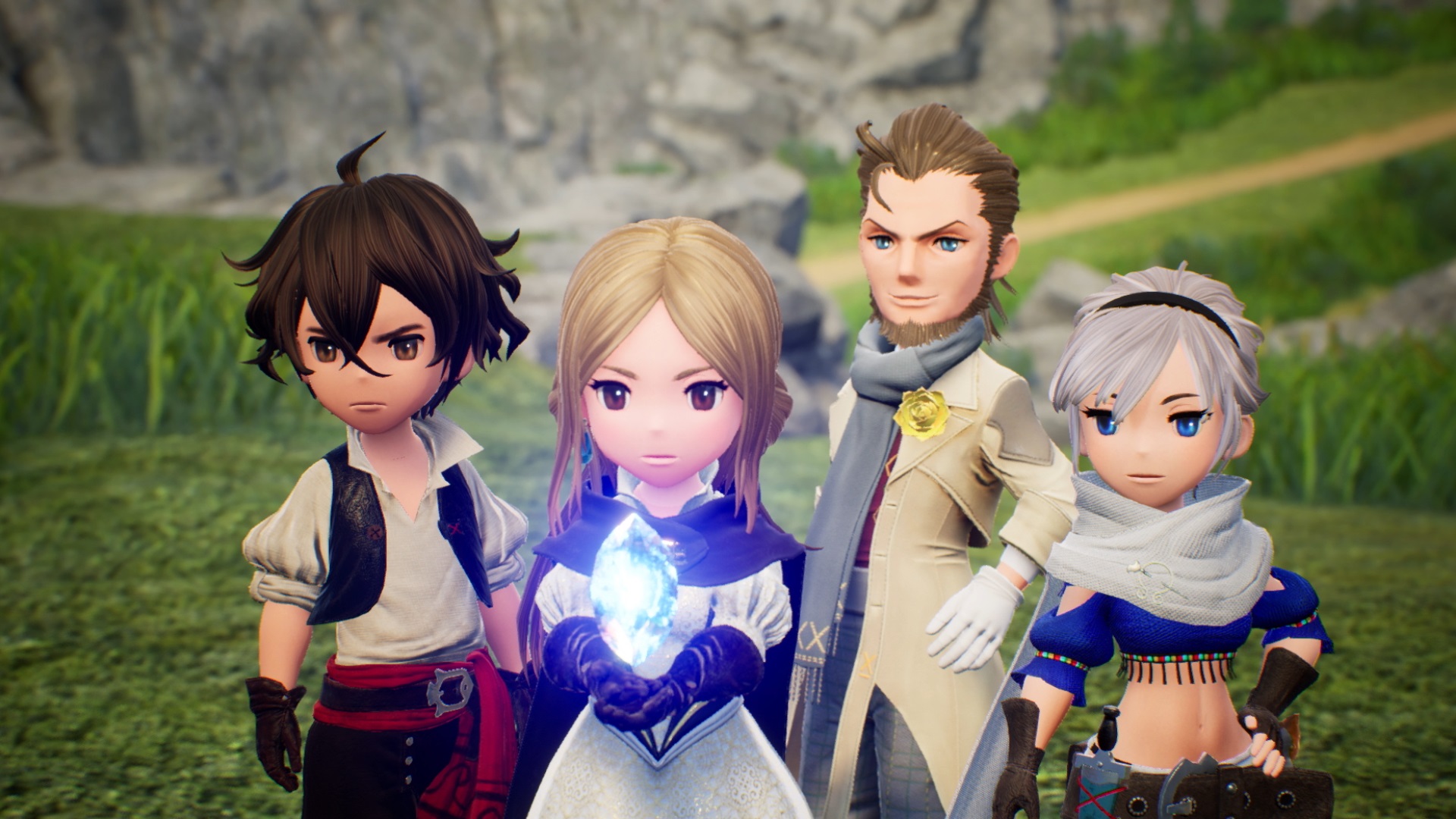 Nintendo and Square Enix had hope that long-awaited RPG sequel Bravely Default 2 would be able to make it to Nintendo Switch in 2020. Unfortunately, one of the few remaining heavy hitters on the Switch's 2020 calendar isn't going to make its previously-projected release window. The game got a new video during Wednesday's Nintendo Direct Mini, but with the new video also came the news that the game won't be available until February.

Producer Masashi Takahashi personally addressed the viewing audience during Wednesday's Nintendo Direct Mini to talk about Bravely Default 2's ongoing development. Specifically, he talked about everything the development team took away from the March 2020 demo, noting that the team has taken player feedback seriously, citing user grievances with the demo's difficulty, control scheme, and UI.

Taking player feedback into consideration, Bravely Default 2 is getting some big changes from the demo. Players will now be able to switch off between Casual, Normal, and Hard difficulties at any time, though Takahashi notes that playing on Casual will ultimately affect the game as a whole. The game's turn-based battles are also being revamped to include turn gauges and new attack indicators, along with other significant changes. Whenever players are away from battle, they'll notice that monster speeds have been adjusted to make avoiding battle easier. Plus, weak enemies will now run away, while brutally tough foes will glow red, indicating that it's probably the player who should be running away. If you do decide to take on a difficult foe and win, you'll get an underdog bonus. Lastly, the UI has been overhauled and now features over a dozen quality-of-life changes.

Making these changes hasn't been easy on Square Enix and has added to Bravely Default 2's development time quite a bit. So don't look for it to come this year. Bravely Default 2 will now release on Nintendo Switch on February 26, 2021.