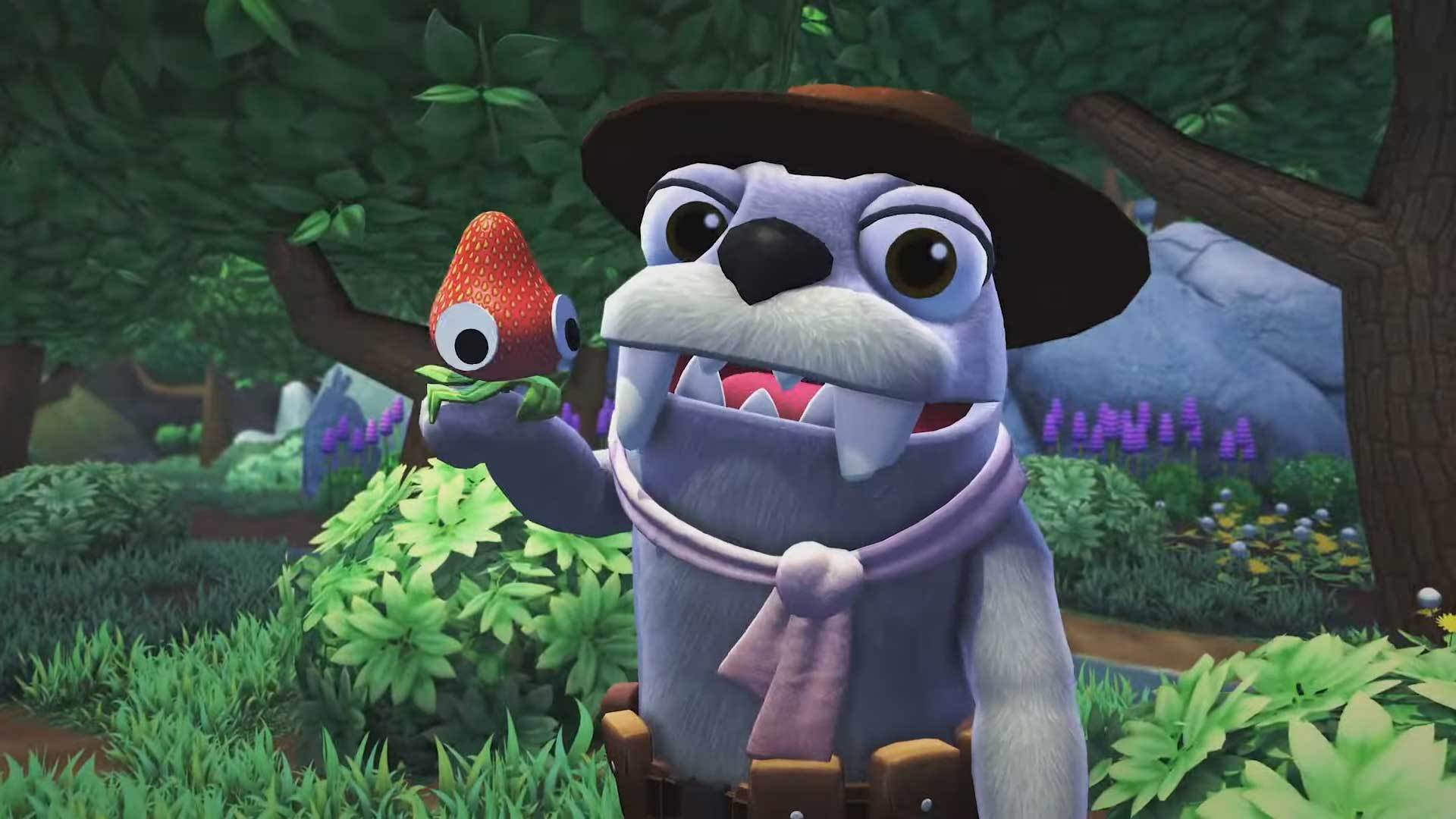 Bugsnax will be PS5's first PS Plus game

The announcement was made via a blog post on PlayStation’s website. When the PlayStation 5 launches on November 12, PS Plus owners will be able to download Bugsnax for free. This offer will be exclusive to the PS5, as those playing on PS4 will have to pay for the game. However, PS4 players aren’t getting left in the dust entirely, as Sony has also revealed new games coming to the current console’s PS Plus program.

Plus, a bonus PS5 game in November... pic.twitter.com/NqsMTi1AIZ

PS Plus players on the PlayStation 4 can download Middle Earth: Shadow of War and Hollow Knight: Voidheart Edition starting Tuesday, November 3. This news means that Bugsnax will be the first PS5 Plus offer exclusive to the new console. The offer will stand until January 4, 2021, meaning you’ll have time to claim the game even if you weren’t lucky enough to snag a pre-order.

Developer Young Horses also shares new story details about its upcoming game. “Bugsnax is a first-person, narrative-driven adventure that has you setting off to the mysterious Snaktooth Island in search of the truth behind the tasty creatures known as Bugsnax. As a journalist hungry for that next big scoop, you accept the invitation to the island from the intrepid explorer Elizabert Megafig, who has now gone missing! But you’re not alone. Fuzzy and eccentric pioneers known as Grumpuses have also followed Elizabert in search of Bugsnax, and have created the cozy settlement of Snaxburg. Capture and discover Bugsnax, make new friends, find Elizabert, and maybe you’ll get that big breakthrough story you’ve been after.”

Bugsnax will release alongside the PS5 on November 12. Stick with us here on Shacknews for the latest news and updates on next-gen.