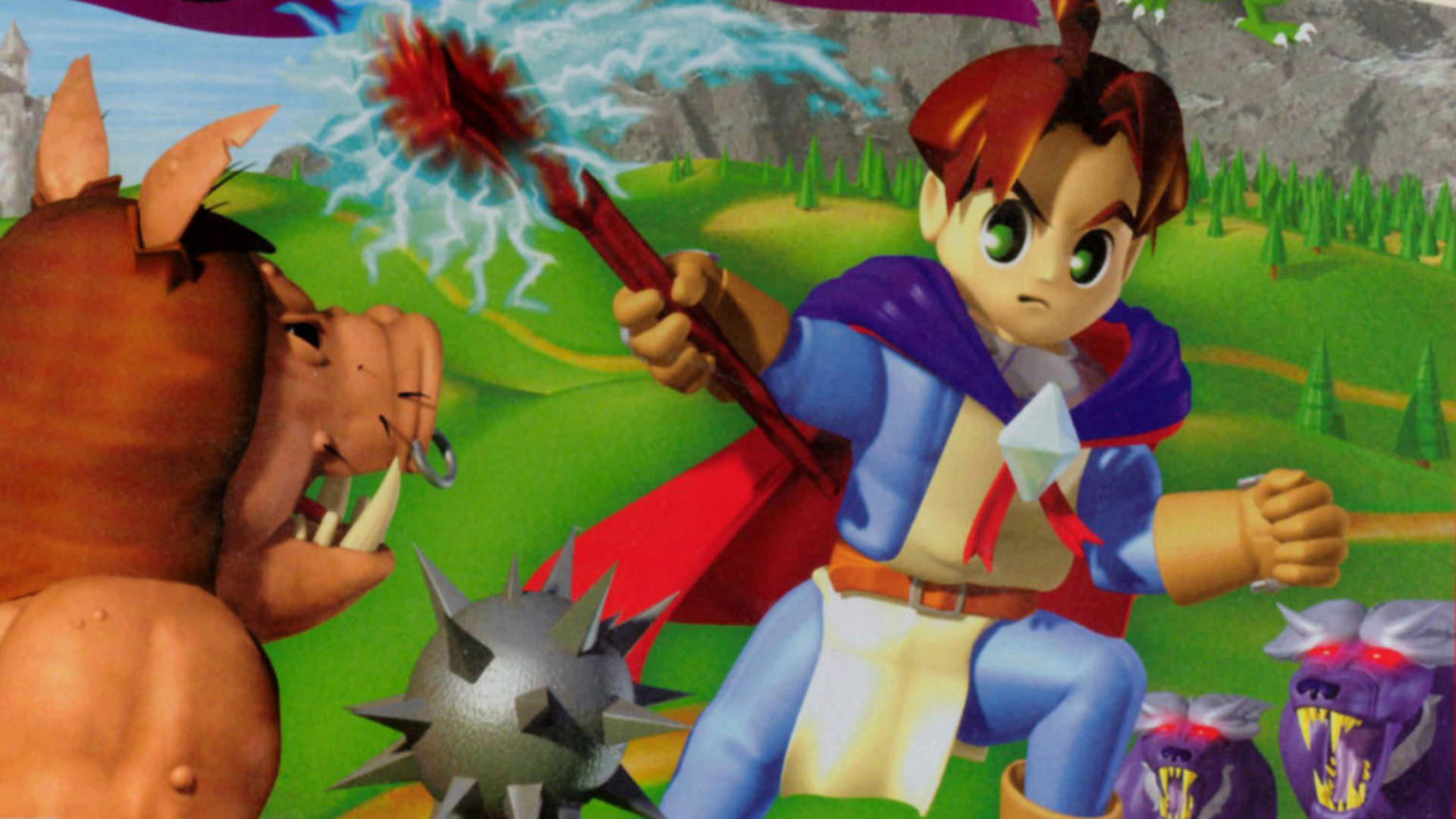 The Nintendo 64 was an incredible console. Gamers were blown away by moving around in the third dimension and the vibrant colors achievable with 64-bit technology. Now, some 20-odd years later, Shacknews’ own Bryan “Skankcore” Lefler is working his way through every game released in North America. On today’s stream, the eternally affable Skankcore is continuing his trek through Quest 64. Come and watch!

So, you may be asking, “How many Nintendo 64 games were released in North America?” As it turns out, there were 296 titles released in NTSC territories, with 51 unique titles for the region. This far beats out the number of PAL titles, which was a measly 243 with only 6 unique games.

Right now, Skankcore is locked in some kind of purgatory, where all he knows is Quest 64. It is his past, his present, and his future. Perhaps today will be the day that he overcomes this Sisyphean task and gets to move on to the next great hit. Superman 64, perhaps? Personally, I’m hanging out for something like Snowboard Kids or Bomberman 64.

It’s at this moment I’d like to thank everyone who comes by to watch and support Shacknews and its streamers. Having you in the chat or even just watching means the world. If you would like to support Shacknews, you can do so by subscribing to the Shacknews Twitch channel. This can be done with the Amazon Prime free subscription, which you get when you link your Twitch account to Amazon Prime.

If you’ve missed past episodes of Skankcore64, you can check them out on Bryan Lefler’s YouTube channel. While you’re out gallivanting around the internet, stop by the Shacknews YouTube channel too. It’s here you’ll find a treasure trove of content, including weekly Twitch Highlights to help you see funny moments you may have missed.