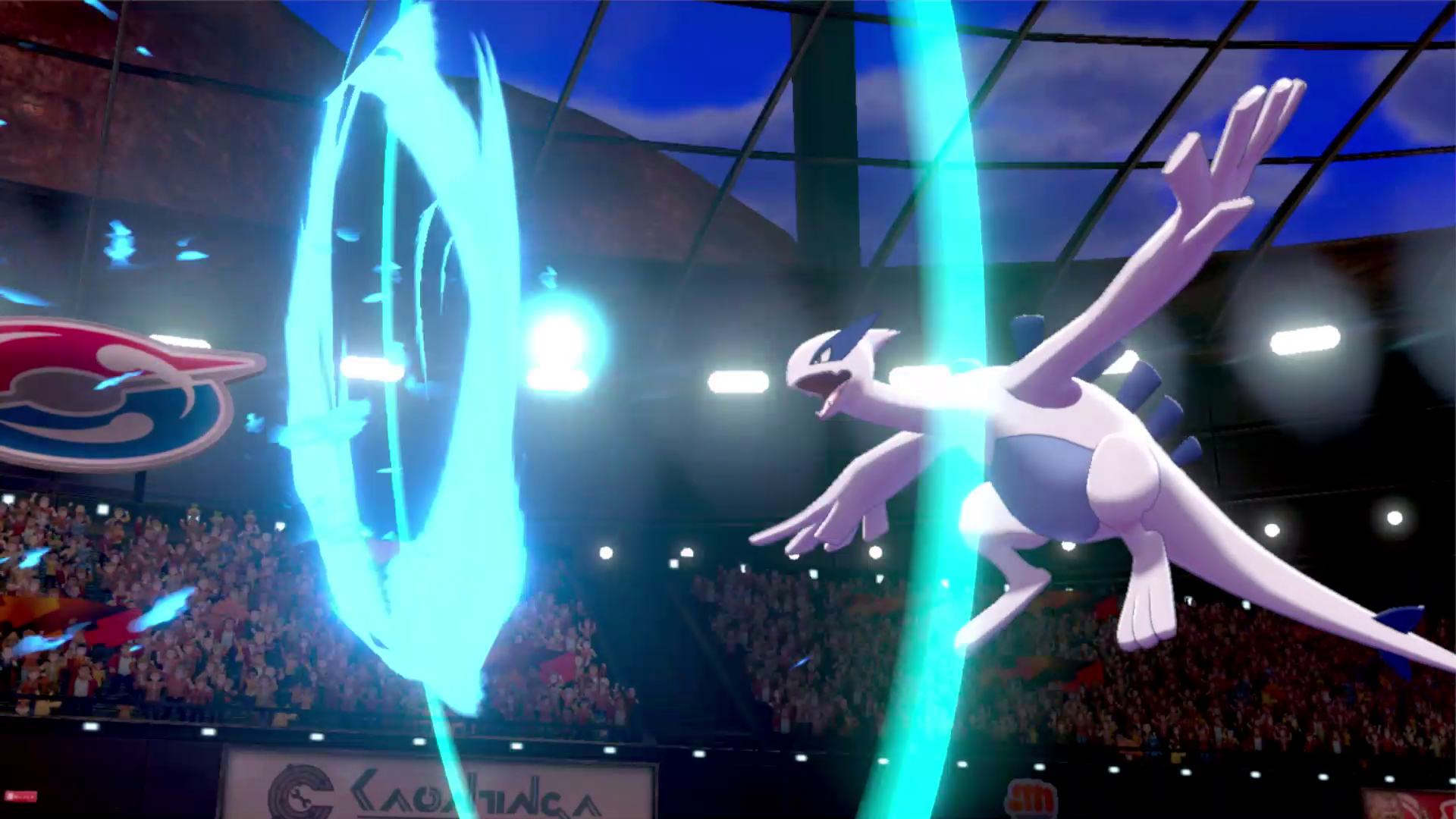 If there's been a frequent criticism that Pokemon Sword & Shield has faced, it's been that a lot of the beloved pocket monsters have been absent for this latest outing. Pokemon fans of an older generation have a lot of memories of the past games and many of those memories include catching the great legendaries. For its second expansion pack, Sword & Shield is going big and if you like legendaries, this is the DLC you've been waiting for.

The Crown Tundra takes players to an all-new island that, outside of the train station and a lone town, is one giant Wild Area. There are rare Pokemon everywhere, but many of the creatures roaming the area are of the legendary variety. This DLC doesn't waste any time throwing you into the fire by introducing a new feature called the Max Lair.

The Max Lair serves as the main way to get legendary Pokemon from past generations, but the game makes players earn every bit of them. That's because the Max Lair is basically an a Dynamax gauntlet. Players are assigned a Pokemon (they don't get to pick their partner this time around) and must defeat several Dynamax Pokemon in succession, culminating with one last battle with a big legendary. Damage and Pokemon defeats carry over, as the whole thing is treated as a single Dynamax encounter.

Success in the Max Lair depends entirely on the other trainers who come along with you. There's an option to go it alone with three other CPU trainers, but while that might carry you through a normal Dynamax battle, that will spell doom in the Max Lair. Winning in the Max Lair means cooperating with humans and, to its benefit, the game allows for players to either work with random players or friends.

As a way to cap off the Dynamax battling mechanic, the Max Lair is a great feature. As a way to catch the great legendaries of the past, it's even better. If the DLC was just the Max Lair and the Wild Area, The Crown Tundra would be a winner. Of course, there's a little more to it than that.

There's a story component to The Crown Tundra involving an expedition chief named Peony. He's... a bit much. He's a little overbearing and embarrassing, played off that way purposely as a contrast to his teenage daughter. Still, he's someone you hope will just stop talking. But, if you can endure Peony's barrage of dialogue and wacky mannerisms, there are several quests that are very rewarding.

Peony's expeditions test players to solve cryptic puzzles in order to catch legendaries. These legendaries are new, classic, and new twists on old classics and all are worth hunting down. Some of the puzzle solutions can be a bit obtuse, but more than that, an old weakness of Sword & Shield rears its ugly head again. Bringing up the map will not give your exact location. This is brutal when looking for certain destinations and will often lead to you getting lost on your journey.

Having said that, the expeditions pay off in the end with some exciting new Pokemon, even if you don't necessarily get to keep all of them. In fact, that's the biggest bummer of The Crown Tundra is that there are at least two instances where players must choose between two legendaries with no way to get the other. It's an unfortunate series trope that will leave trainers feeling sad once again.

For those who are absolutely serious about collecting Pokemon, The Crown Tundra is a must-have. The Max Lair by itself makes this expansion a winner and the Peony expeditions are worth hitting because of their worthwhile rewards. It's really cool to not only find old legendaries, but also find the new Galarian varieties of familiar faces, like the three legendary birds from Red/Blue/Yellow. And even after you see the black "THE END" screen, there are still more activities involving other legendaries, rare Pokemon, and even the game's Gym Leaders.

"Gotta catch 'em all" has never felt grander in scale than this expansion. The Crown Tundra is definitely worth the trip.