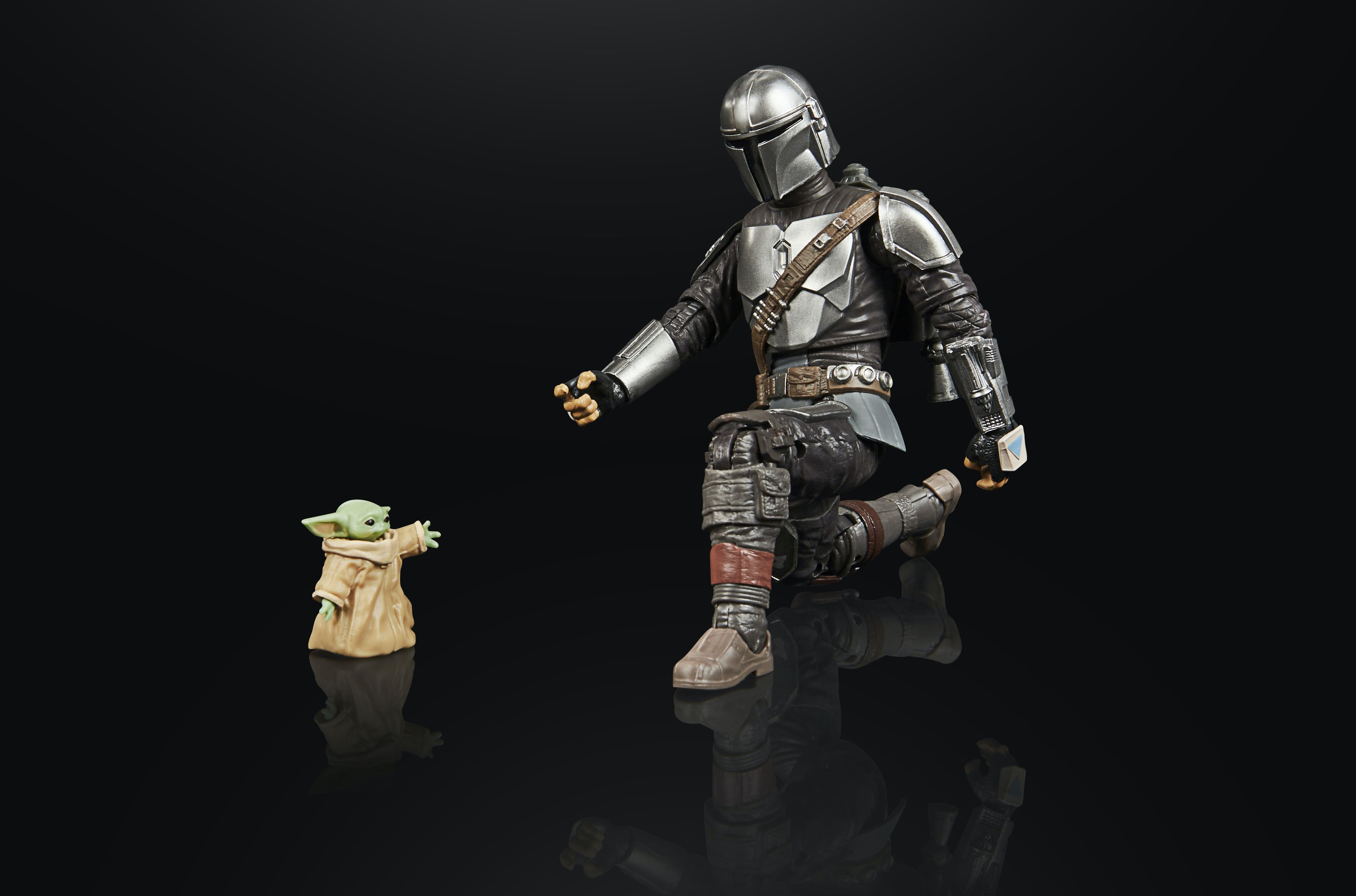 Star Wars’ The Mandalorian is set to launch its second season this week, which means new merch is right around the corner. Back in September, Disney and Lucasfilm announced Mando Mondays, a weekly debuting of new Mandalorian themed products. With the event officially kicking off, Hasbro has revealed a number of new products to be featured in the Mando Monday festivities.

Hasbro is a staple in the world of Star Wars toys and collectibles. For years the company has manufactured and distributed some of the most popular products based on a galaxy far, far away. For Mando Monday, Hasbro is drawing inspiration from the Disney+ exclusive Star Wars show. This includes new Black Series figures, Vintage Collection figures, and even a Mandalorian version of Monopoly.

One of the coolest items revealed by Hasbro is a model of the Razor Crest, the ship piloted by Din Djarin, the titular Mandalorian from the hit show. Of course, there’s no shortage of The Child (commonly referred to as Baby Yoda) in Hasbro’s line-up of products. In the Vintage Collection, we see a 3.75-inch figure of the cute sidekick. The retro design of the figure makes it look quite reminiscent of Yoda, the Jedi Master of the same race.

Disney and Lucasfilm held a full digital presentation detailing a bunch of figures in honor of the first Mando Monday. With episode one of The Mandalorian premiering on Friday, October 30, there’s still many more announcements and reveals to come. Stick with Shacknews for more on Hasbro products, as well as more information on Mando Mondays.