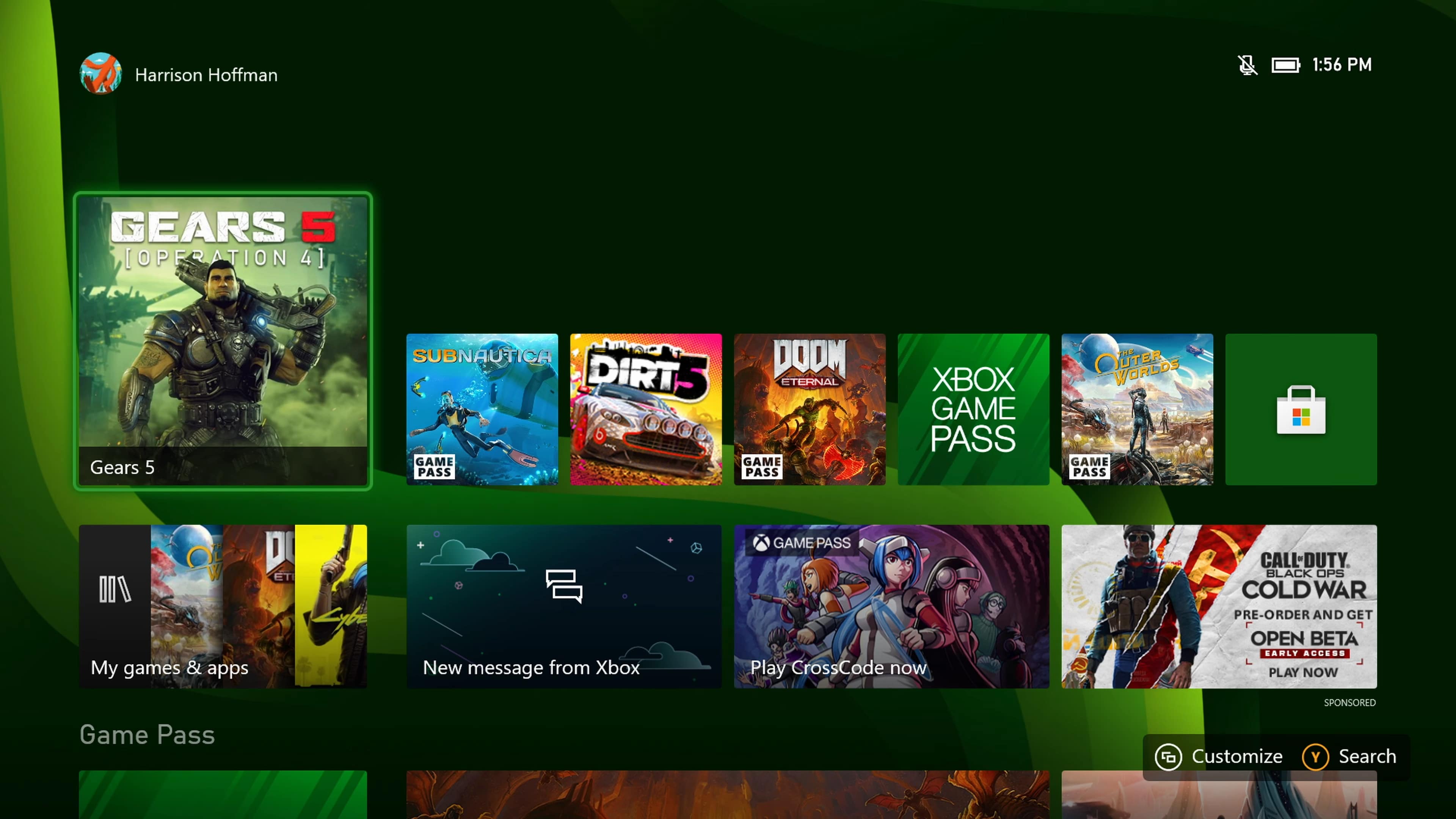 With October coming to a close, we are just a couple weeks away from the launch of the Xbox Series X. After a long buildup of speculation and questions, Microsoft has shared a plethora of details about its next-gen console. Now, players are getting an in-depth look at the Series X with an official 15-minute walkthrough covering a range of different features and capabilities of the upcoming console.

The official Xbox Series X walkthrough was posted to the Xbox YouTube channel on October 26. Hosted by Community PM Malik Prince and Program Manager Harrison Hoffman, this unedited video shows what the player experience will be like when Xbox Series X consoles get booted up this November. Starting with the dashboard, the duo covers the changes to Xbox’s user interface on the Series X. Though quite similar to the latest update to the Xbox One, the Series X dashboard has been designed to be simple and easy to understand for both new and returning gamers. We also get a look at the new dynamic backgrounds, which players can customize from a selection of different colors.

The walkthrough then shows some gameplay of Gears 5 with all of its next-gen enhancements. The game now uses assets from the PC version, and is capable of hitting 120 FPS on the Xbox Series X. The demoists then show off the console’s highly touted quick resume feature, which allows players to switch between several active games. Going directly from Gears 5 to Dirt 5 takes about 13 seconds in the unedited video, a drastic jump in speed from any standard boot-ups on the Xbox One.

Speed is a common thread in the Xbox Series X walkthrough, as it was one of the biggest points of emphasis for Microsoft when developing the hardware. The demoists then show off backwards compatibility with gameplay of Subnautica, which takes advantage of auto HDR to boost the game’s visuals on Series X. Auto HDR will apply to a number of older Xbox titles, including the beloved Fusion Frenzy.

The official Xbox Series X walkthrough is a great watch for any fan excited to get their hands on the Series X. With most of the details out in the wild, all that’s left to do is wait a couple of more weeks for the Series X and Series S to launch on November 10.