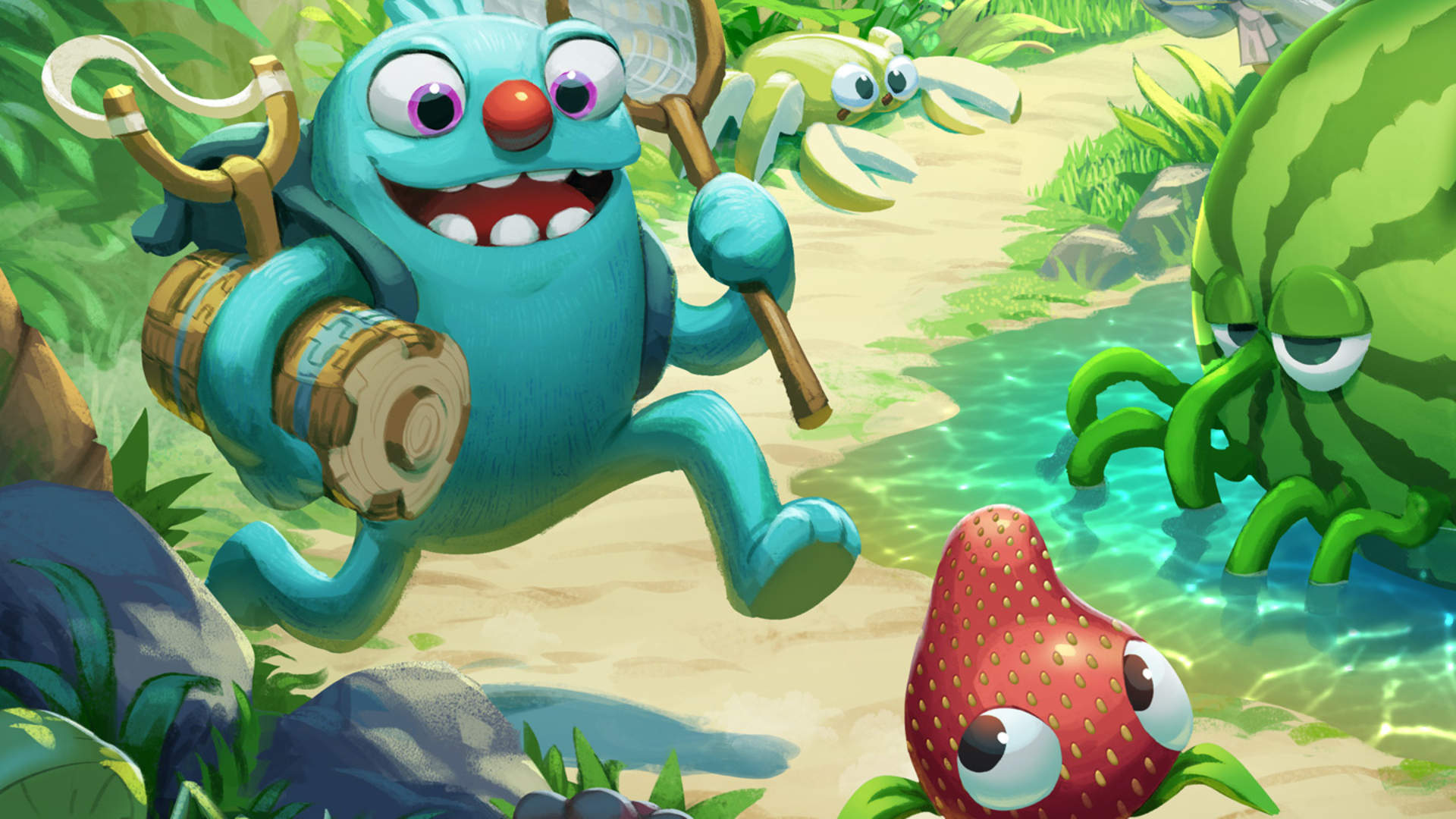 Bugsnax is no ordinary adventure. The next adventure title from Octodad developer Young Horses is shaping up to be quite an interesting title. Recently Shacknews had a chance to sit down and speak with Phil Tibitoski about the game, and Tibitoski shared quite a few revelations about the upcoming adventure’s development process.

During our talk with Tibitoski, our CEO, Asif Khan, learned that Bugsnax was actually made with speedrunners in mind. Speedrunning has grown in popularity over the years, with many runners actually striving to set record times beating games based on different standards. When asked whether he thought that Bugsnax could have a speedrunning element to it, Tibitoski responded, “I’ve thought about it, and we’ve kept it in mind while making it.”

It’s interesting to think that the upcoming title might include some elements specifically designed to help speedrunners that are looking to break into the game and really flesh out their ideal runs. Of course, Tibitoski didn’t really break down what any kind of features might be or anything like that, but he did mention that they have been paying careful attention to the speedrunning community surrounding Octodad.

Asif and Tibitoski also talked about a miriad of other features that might interest those looking forward to the game, like the fact that the development team played a ton of Pokemon Snap to explore some of the early mechanics they had in mind for the game.

While you can check out the official interview on the Shacknews YouTube channel, the embed we’ve included in the article will take you directly to the portion that we’re talking about today. As always, make sure you’re subscribed to the Shacknews YouTube channel, as well as our sister channel GamerHubTV. We’re always uploading new content like behind-the-scenes specials, interviews, and even guides and other gameplay.