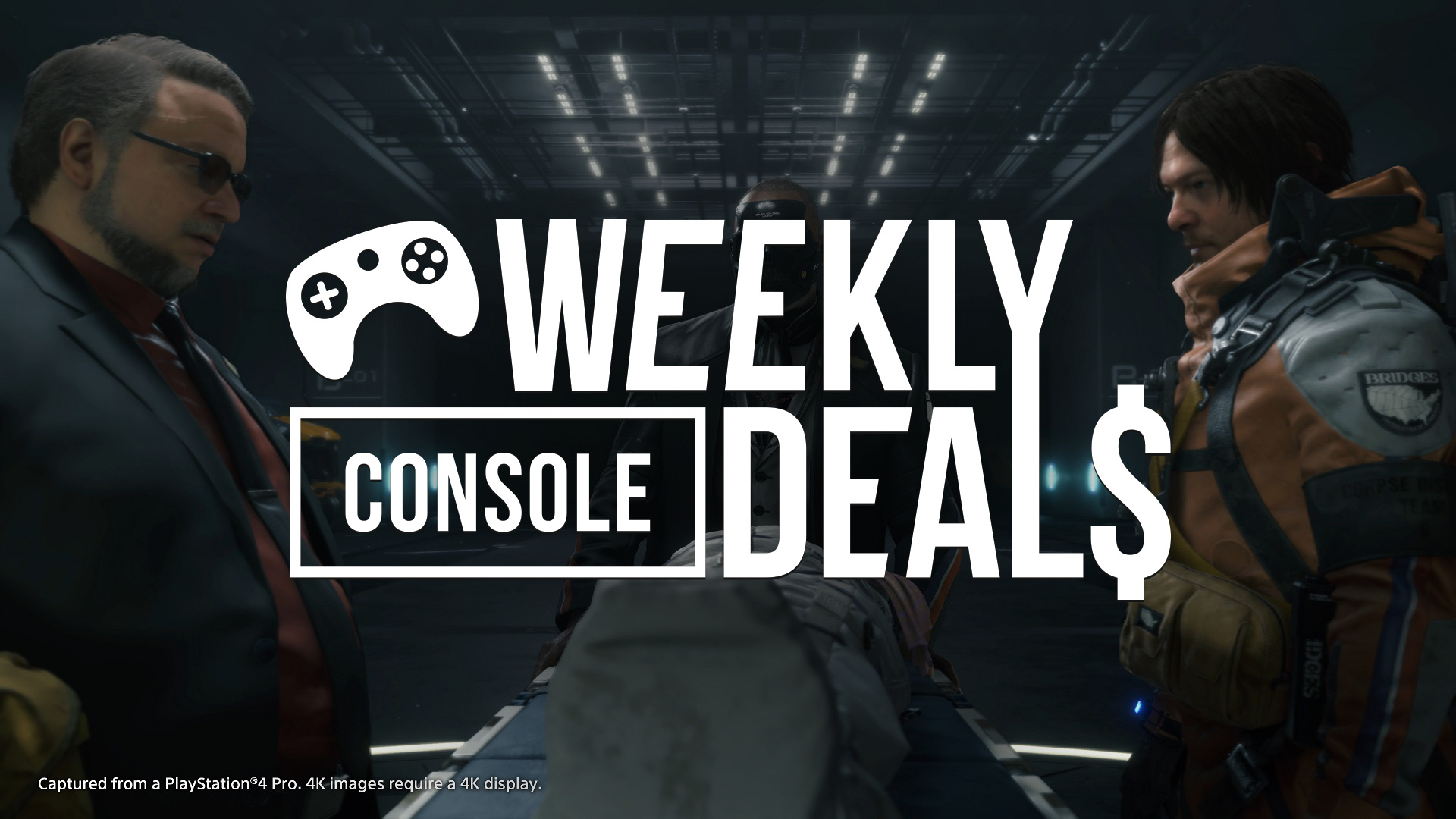 Halloween still isn't here yet, but that means there's still more time for the PlayStation team to offer up a handful of great games to celebrate the season. If you want to build a collection of Halloween games and Halloween-adjacent games, including Death Stranding, Days Gone, DOOM Eternal, and others, then you still have another week to grab them. Have your game collection ready to boot up before Halloween touches down next weekend.

If you're looking for scares on different platforms, then take a look at Alien Isolation on Nintendo Switch. As long as you're on the eShop, you can pick up the best from Ubisoft, WB Games, and the Mega Man franchise. Over on Xbox, Gold members can pick up Destiny 2 for a low price, along with some "cozy games" that should help you relax. Because not everything has to be scary.