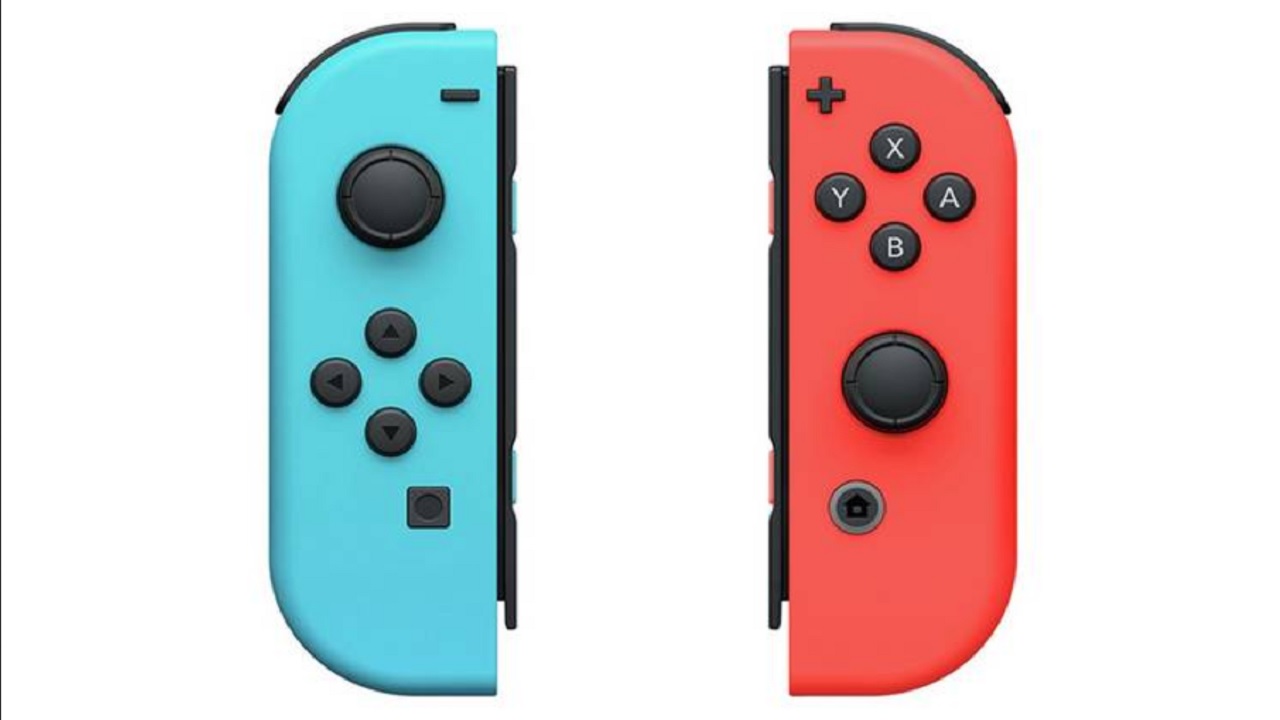 If you’re trying to round out your Nintendo Switch Joy-Con colors or replace one, Nintendo is making it a bit easier this November. It would seem that Nintendo will begin offering the Neon Blue and Neon Red Joy-Cons separately, and you’ll be able to find them this coming November.

Nintendo made the official announcement on the Nintendo of America Twitter on October 23, 2020. Starting on November 9, 2020, Nintendo will be selling the Neon Blue and Neon Red Joy-Cons in individual forms at a retail price of $39.99. The Neon Blue and Neon Red Joy-Cons have been around since the Switch first launched back in March 2017. However, these two particular controllers were only available as a package deal, either with certain editions of the Nintendo Switch console itself or as a pair of controllers sold at a retail price of $79.99. This would be the first time customers have been able to get the two colors individually.

The Nintendo Switch has continued to have slight issues with the Joy-Cons. Joystick drift continues to be an issue for a lot of players with a class-action lawsuit filed against Nintendo in 2019 that is still ongoing. Nintendo has previously offered to replace or refund defective Joy-Cons and even pushed a firmware update to fix drifting specifically on the Nintendo Switch Pro Controller, but it’s still a matter of concern for a lot of players on Nintendo’s popular console.

Regardless of the quality, there’s no doubt that the Joy-Con is still a necessary implement and the colors that Nintendo has come up with for its Switch console controllers have been pretty good. If for any reason you’re looking to swap out or collect the original Neon Blue and Neon Red colors, but don’t want both, November 9 is right around the corner.