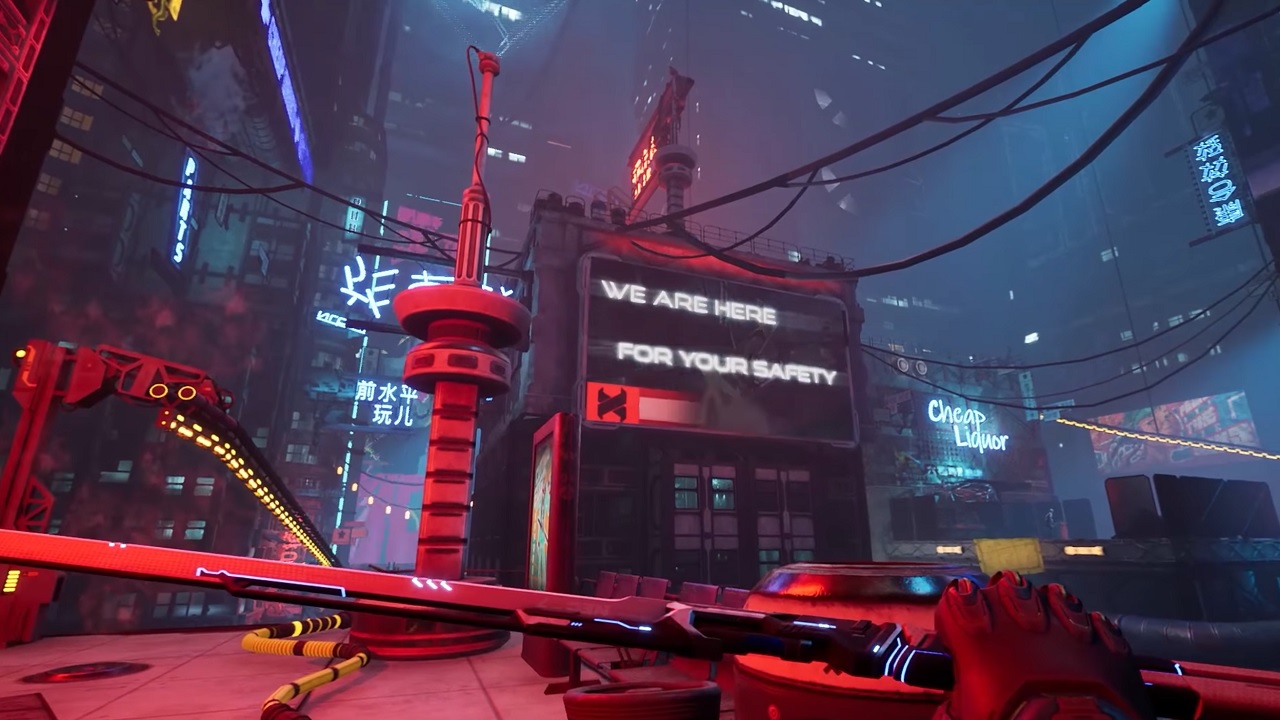 One More Level, 3D Realms, and Slipgate Ironworks have been hard at work at putting Ghostrunner together for launch at the end of this month. The finish line is in sight for the cyberpunk slasher action game, but it seems a new journey is coming soon after for the devs. Ghostrunner isn’t just about to launch on PC, PS4, and Xbox One. It will also be coming to next-gen systems PS5 and Xbox Series X/S in 2021 with a free upgrade confirmed for current-gen players when the game comes out.

The confirmation of next-gen and free upgrades were announced on the Ghostrunner official Twitter on October 22, 2020. According to the recent post, not only is Ghostrunner coming to PS5 and Xbox Series X, but PlayStation 4 and Xbox One players will get free upgrades if they have the new systems when the next-gen version of Ghostrunner launches. Currently, Ghostrunner is slated to launch first on PS4, Xbox One, and PC on October 26, 2020. A Nintendo Switch version is also planned.

Owners of the @PlayStation 4 & @Xbox One versions of Ghostrunner will receive a free upgrade to the next generation versions when they release in 2021!

Ghostrunner has been nothing short of a joy to watch and experience. Having played it at PAX South earlier this year, we can easily say that Ghostrunner was one of the most interesting things we experienced at the show: A cyberpunk blend of Hotline Miami and Mirror’s Edge in which you have incredibly fluid movement controls such as sliding, wallrunning, and a razer sharp sword to cut everyone in the room to ribbons with on your way through its dystopian world. The demos throughout 2020 have continued to impress more and more.

With plans in place to support a speedrunning scene and now worry-free next-gen in the cards, Ghostrunner is shaping up to be a standout experience even in a year where Cyberpunk has been a heavy trend. Stay tuned for more coverage of the game as it hits at the end of this October on the 2020 gaming calender.