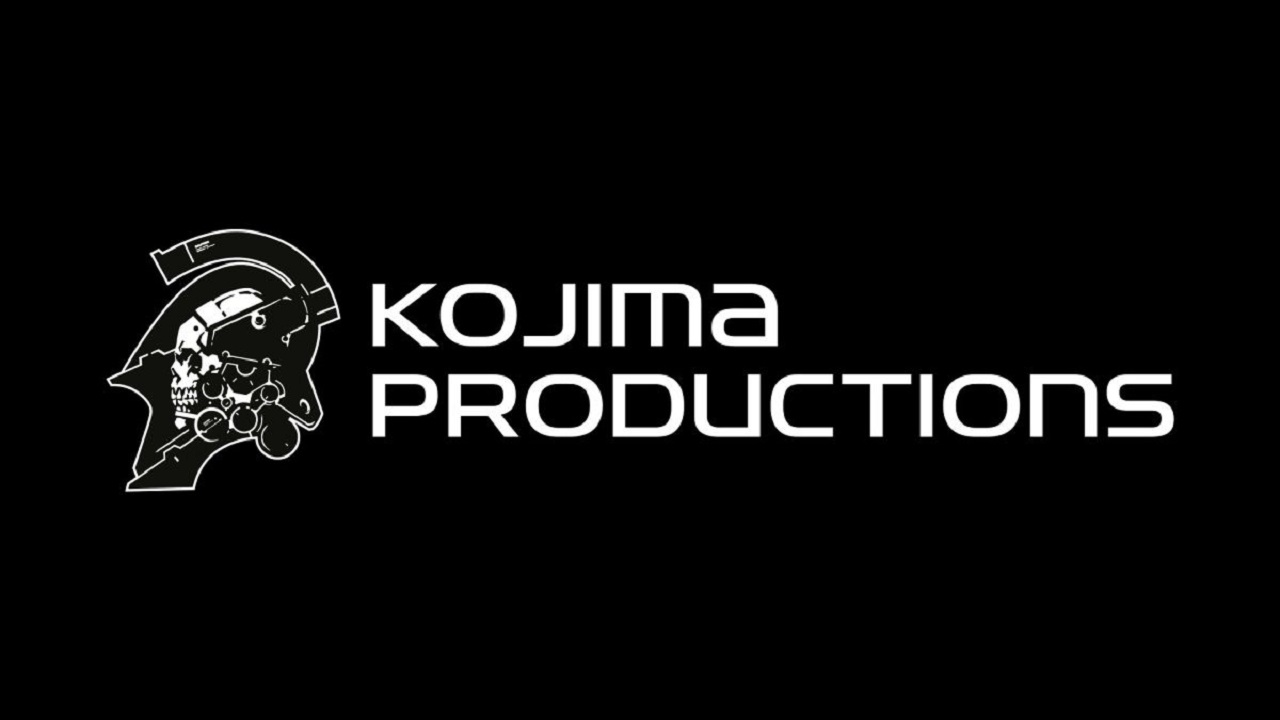 Kojima Productions' next game is in development

With the fantastic quirkiness that is Death Stranding having drawn eyes for the better part of 2019 when it came out, and then some when it launched on PC in 2020, another game from Kojima Productions was all but assured. We still have no idea what that might look like, but Hideo Kojima’s studio recently confirmed that it is indeed happening and put out a massive hiring call to expand the team for the new project.

“KOJIMA PRODUCTIONS can officially reveal that a new project is in development and we are looking to expand our team with a series of new roles,” the post reads. It also calls for a huge expansion of the studio, including programmers, artists, sound designers, game designers, and quite a few more roles.

#KojimaProductions confirms a new project is in development and is looking to hire the best-in-class talent to work out of our Tokyo studio. For more information on the openings and requirements, please visit our website at https://t.co/jeTGnnwLAW pic.twitter.com/StLOrxTlhg

Given that Death Stranding successfully launched on PC, it feels right to see Kojima finally confirm efforts going towards a new project. Speculation has run amok for quite some time as to what could be coming next. Hideo Kojima himself has expressed interest in smaller, episodic games. Then, there was the tease in February that appeared to be Silent Hill-related. We’ve even heard rumors of Kojima engaging with horror legend Junji Ito, though little concrete substance has come out of these stories and rumors. That said, Kojima Productions also had to shut down its office for a time and work from home due to the COVID-19 pandemic.

With the studio readily confirming a new game and preparing to staff up, we’d love to see if any of the rumors of a horror game from earlier this year come to fruition. It could also be the episodic style Kojima expressed interest in. It remains to be seen, but stay tuned as we watch for more information on Kojima Productions and its new game, here at Shacknews.