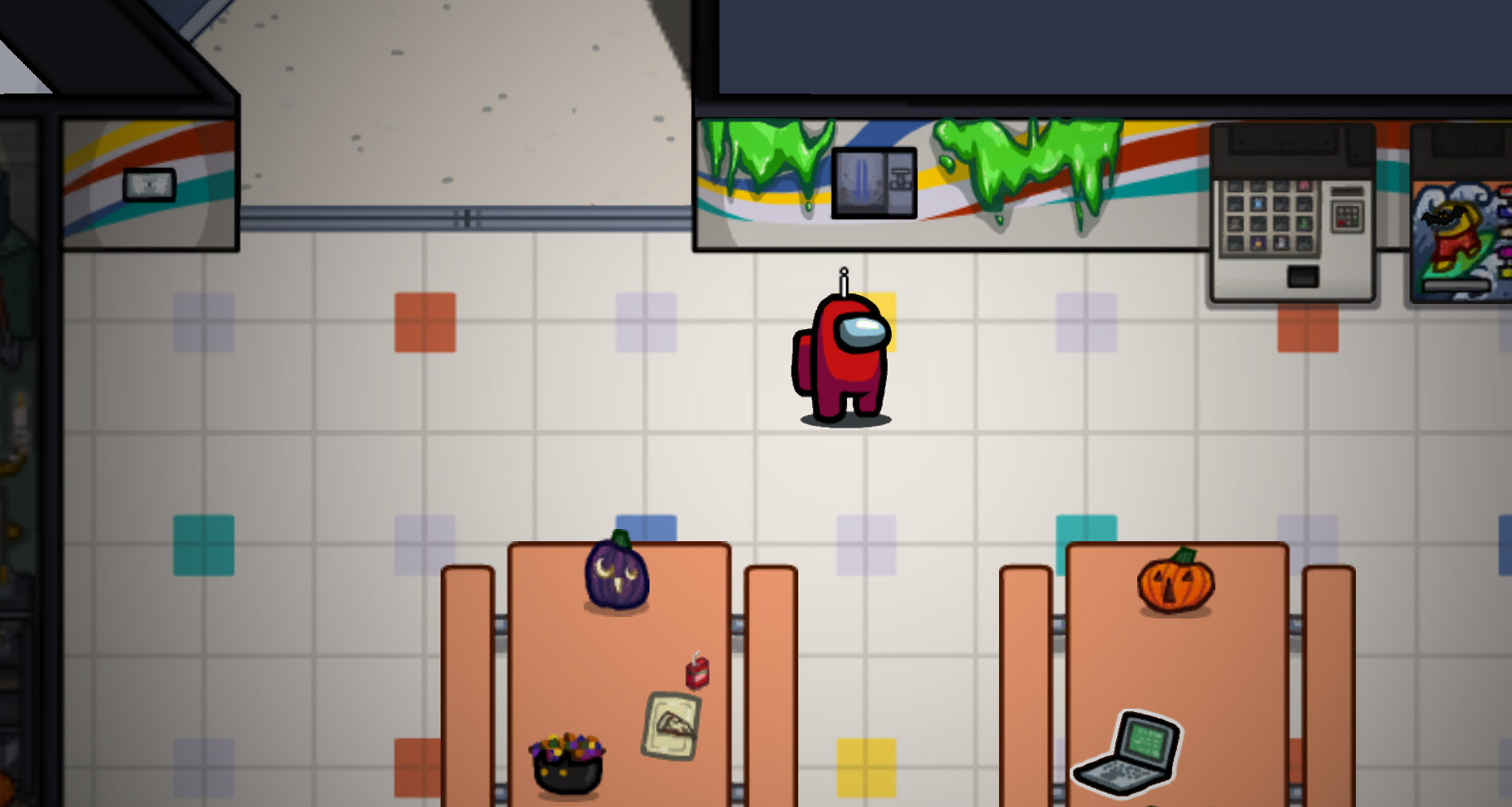 Among Us has shot up the popularity charts in the last few months, becoming one of the most watched games on Twitch. It’s even caught the attention of AOC (Alexandria Ocasio-Cortez), a U.S. congresswoman who recently pulled in more than 400,000 viewers paying the game on the popular livestreaming platform. Everyone wants to play, including console gamers, but will Among Us release on PS4 or Xbox One? Will it release on PS5 or Xbox Series X/S, for that matter?

Among Us - PS4 and Xbox One

There is no guarantee that Among Us makes its way to PS4, PS5, Xbox One, or Xbox Series X/S. However, it is something that developer InnerSloth has started talking about, but there are challenges. Among Us is a social game that benefits from players being able to communicate effectively, be it through voice chat or text chat. On a PC players can easily use their keyboards for text chat and Discord or TeamSpeak for voice chat. This is significantly more complicated for console players as most don’t have keyboards and InnerSloth would need to implement an in-game voice chat option. The clip embedded above shows Forest Willard from InnerSloth discussing the subject.

From a position of logic, it would make sense that InnerSloth would move mountains to get Among Us on console. Their game is one of the most popular on the planet right now and opening that up to players on console makes complete sense. While I have zero inside information, I would bet InnerSloth is trying their best to make this happen, but that doesn’t mean that it will.

To keep your skills sharp, visit our Among Us tag on Shacknews to read in-depth guides that will help you win as Crew or Impostor. You can also visit our video game release dates 2020 list to ensure you always have something cool to play throughout the year.