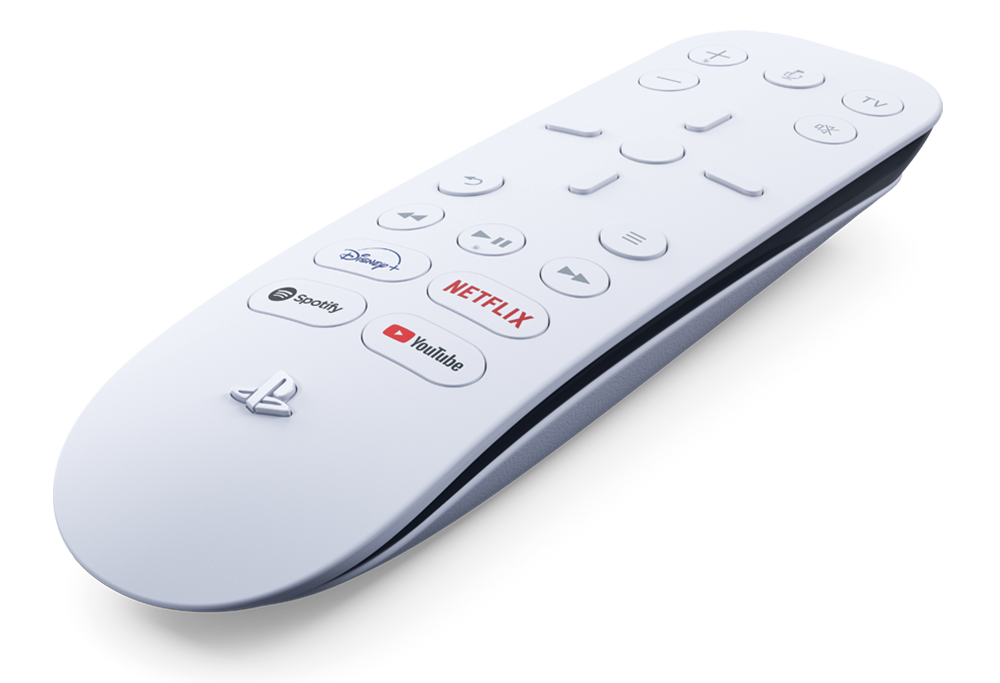 The PlayStation 5 is merely weeks away. That being said, many details about the next-gen console remain shrouded in mystery. It was only in recent weeks that we learned about the console’s basic social and memory features, and now Sony is shedding light on the PS5’s entertainment capabilities. Sony has revealed all of the entertainment apps that will be available on the PlayStation 5 at launch.

All entertainment apps available on the PlayStation 5 at launch:

It’s a solid lineup, and certainly reassuring for players that use their console for more than just gaming. It’s also more than we saw the PS4 launch with, as it took time for the console to build up its library of third-party apps. Though it is a decent launch lineup, there are some notable omissions. Both Hulu and Amazon Prime Video will not be available on the PS5 at launch, however, Sony has confirmed that those will arrive soon.

With the PS5 sporting all sorts of technological bells and whistles, it’s likely that the console will be an excellent system for watching movies, TV, and livestreams. The media remote is one of the PlayStation 5’s several accessories, and will be used to navigate these entertainment apps. The remote costs $29.99, and will actually launch on October 30, a couple weeks before the console’s launch. For everything next-gen, stick with us here on Shacknews.