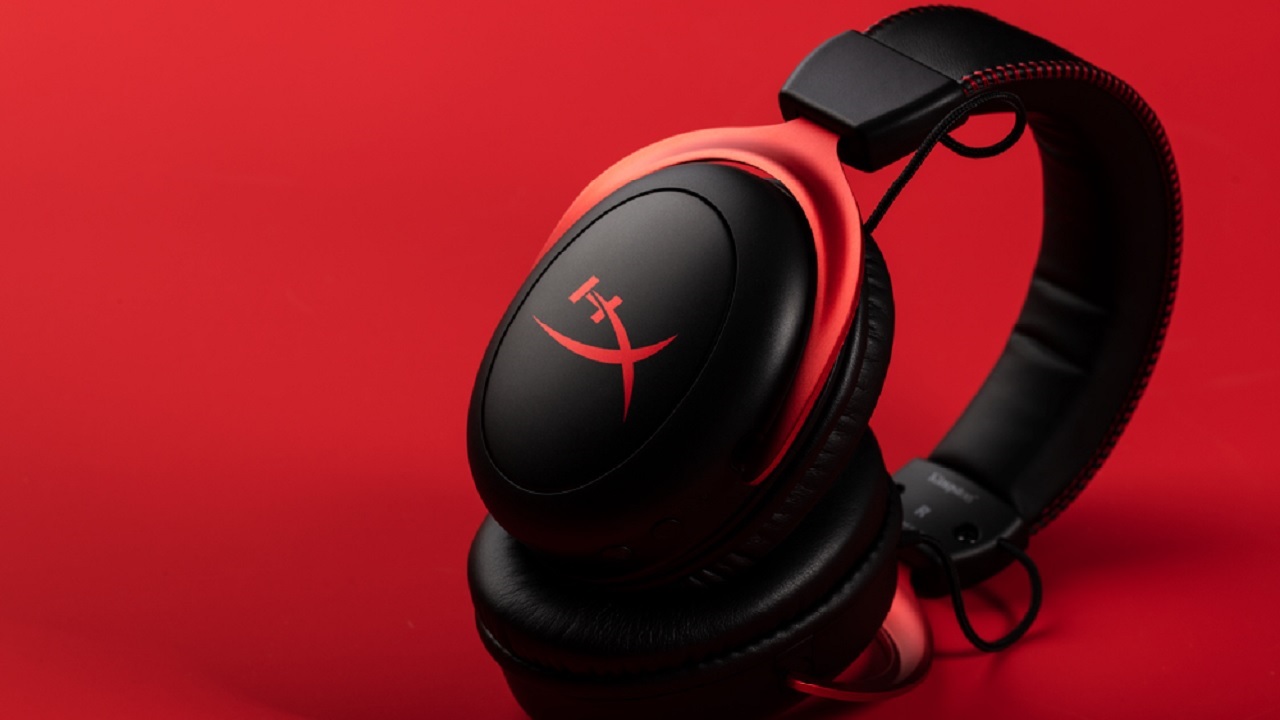 The Cloud 2 gaming headset from Kingston Technology’s HyperX gaming brand introduced a sleek and fashionable audio solution which was only dragged down by its cord. There have been decent HyperX wireless headsets such as the Cloud Flight, but these headsets don’t pack the sturdy form factor or specs of the Cloud 2. Nearly five years later, enter the HyperX Cloud 2 Wireless gaming headset, packing all of the goods of the classic corded Cloud 2, making some improvements, and dropping the cord. And it’ll be available soon enough in November.

The Cloud 2 Wireless also bears the microphone of its original with some improved settings, offering both a noise-cancelling option for gaming and a bi-directional setting for conference level chatter. The intended result is to offer a multi-functional device for gaming and work needs. Of course, when you don’t need the mic, it’s detachable as well.

We’ve been fond of the previous Cloud headsets, rather enjoying the likes of the Cloud Alpha S Blackout and other wired entries. While entries like the Cloud Flight were far from bad, we certainly felt the limitations in certain sound and power options. With the HyperX Cloud 2 Wireless gaming headset, it would appear that two positives are finally coming together to overcome the issues the wireless Cloud lineup has previously had. It even drops few bucks off the starting price of its predecessors.

The HyperX Cloud 2 Wireless may still be a touch pricey at $150. However, if you’re looking for a sleek wireless option based off one of the stars of the HyperX wired headset collection, then you may want to keep an eye out on the HyperX website when it’s available to buy on November 10.