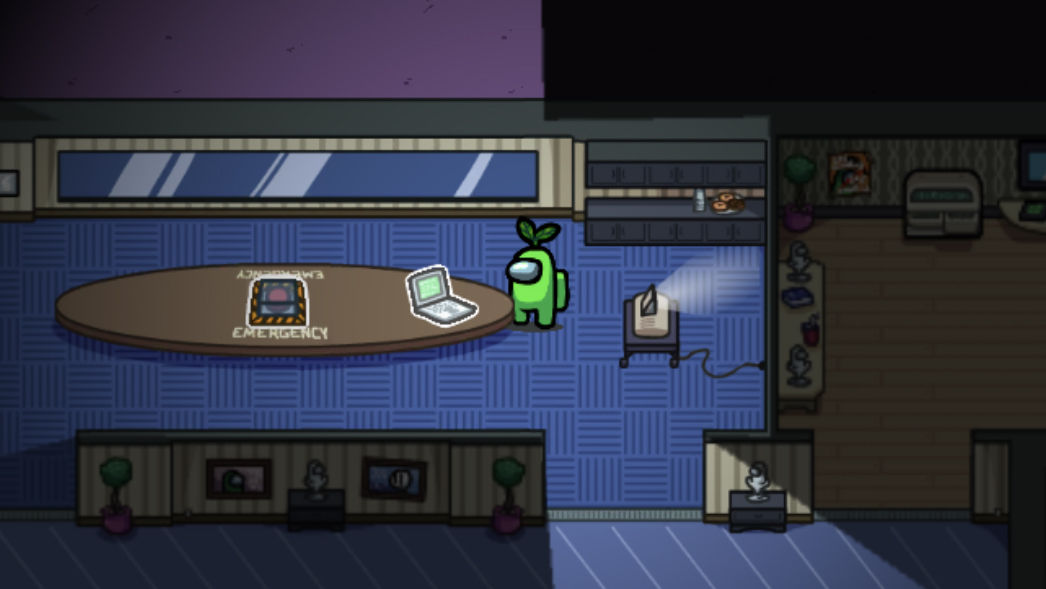 Among Us is proving to be an insanely popular game. For those with a lot of friends, playing with more than 10 players is a frequent question. Recently, it’s come to light that it’s possible to have 100 players in a game of Among Us. For those who don’t mind a bit of modding, the process is rather simple.

100 player game of Among Us

Before you go starting a game of Among Us with 100 players, know that this is only possible with a community-made mod. Install the mod at your own risk. It could break the game or worse. Also know that it is not officially supported by the developer, Innersloth. With that out of the way, here’s what you need to do:

Diego Perez of Attack on the Fanboy notes that, when installed, there is “Socksfor1” text below your ping in the lobby. This is because the mod is for said YouTuber for one of their videos. You can check out the chaotic video below.

We here at Shacknews haven’t been able to test this mod just yet, so attempt this at your own risk. As AotF notes, you will need to uninstall the mod and reinstall Among Us if you want the game to go back to normal.

Playing Among Us with 100 players is a chaotic mess. For those that don’t mind a bit of tinkering, the 100 player Among Us mod is sure to be a crowd-pleaser. Make sure you spend some time looking over the Shacknews Among Us page for more helpful guides.

Where was the 'world premiere' voice over guy at E3 2021?
Login / Register