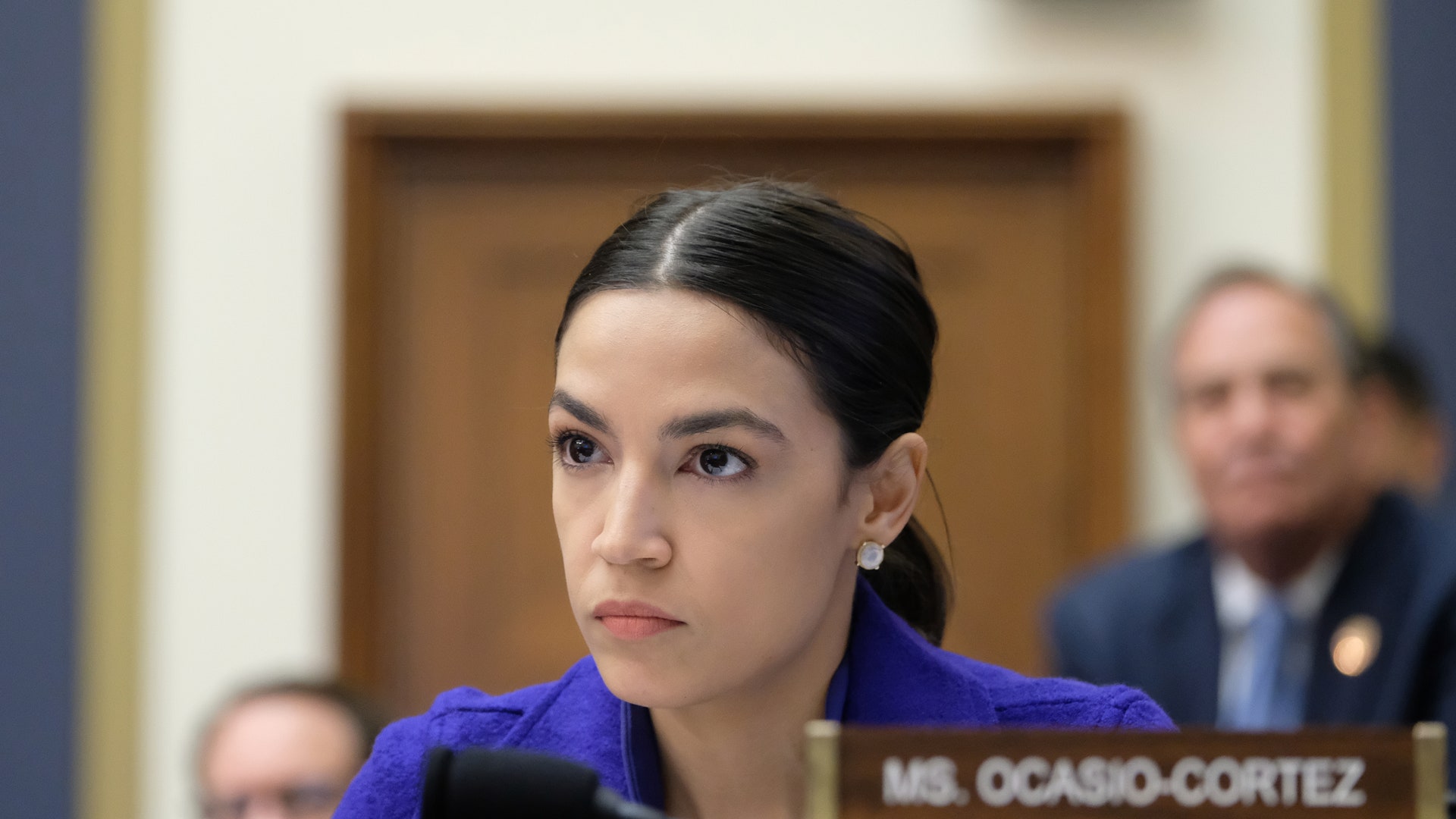 With the US election just weeks away, voting has been a hot topic around the internet. Folks have been spreading the word and encouraging others to vote so that they can make sure their voices are heard. Alexandria Ocasio-Cortez, commonly referred to as AOC is a U.S. Representative and has become one of the most recognizable politicians and is using her reach to promote voter awareness with an Among Us stream on Twitch.

AOC made a tweet on October 19, where she asked if any followers would be interested in joining her for some Among Us games live on her personal Twitch channel. As you may expect, thousands of people replied looking to get in on the fun. Though the congresswoman has yet to specifically state all of the players that she will be streaming with, we know that she’s agreed to play with streaming superstars Pokimane and Hasanabi. There isn’t an official start time listed for her stream, but you can follow her account now and opt to be notified when she goes live. We've also got the channel embedded below so that you can watch right here, should you choose to do so.

Alexandria Ocasio-Cortez rose to prominence through social media over the last couple of years. Going from a NYC bartender to a US Congresswoman, AOC has fallen in favor with many social media users for her trendiness and youth, especially in comparison to the majority of her colleagues. It’s no secret that she loves to play video games, as AOC has tweeted about her adventures in League of Legend ranked mode in the past.

Of course, what better game to promote voter awareness than Among Us? Besides being the number one most popular online game right now in the United States, Among Us is all about voting out the bad guys. It doesn’t take much explanation to understand why Alexandria Ocasio-Cortez picked this game for her Twitch debut.

Of course, we here at Shacknews would like to encourage you to register and vote in this upcoming US Election, if you reside in the states.