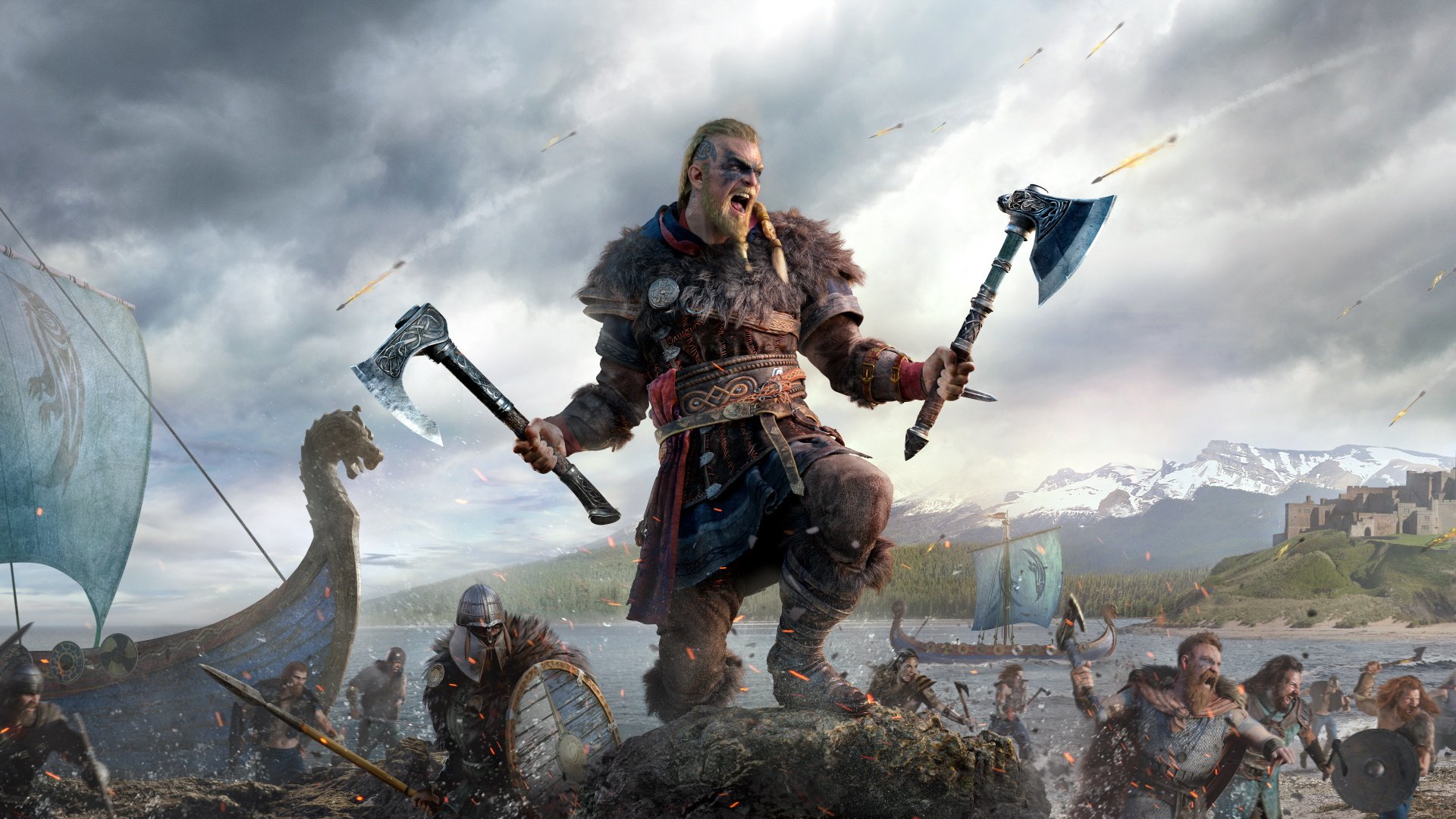 Like several other gaming companies, Ubisoft is gearing up to roll out its biggest titles of the year as we transition into the Holiday season. Both Watch Dogs: Legion and Assassin’s Creed Valhalla are set to headline Ubisoft’s Fall offerings, and the company has just shared new details about the latter. Ubisoft has announced that Assassin’s Creed Valhalla has gone gold.

Ubisoft shared the news via the official Assassin’s Creed Twitter account. For those unfamiliar, going gold means that the 1.0 version of a game has been completed and printed. Therefore, Assassin’s Creed Valhalla is completed and ready to release on November 10, the same day as the Xbox Series X. Of course, development on the game isn’t finished entirely, as Ubisoft will still work to address bugs and add new content down the line.

On behalf of everyone working on the game, we can't wait to see how your own Viking saga unfolds.

We here at Shacknews had the chance to play Assassin’s Creed Valhalla early and quite liked it. With the busiest month for games upon us, more and more titles are going gold. We recently heard of both Cyberpunk 2077 and Marvel’s Spider-Man: Miles Morales hitting the milestone. Stay tuned to Shacknews for the latest Ubisoft and other gaming news.