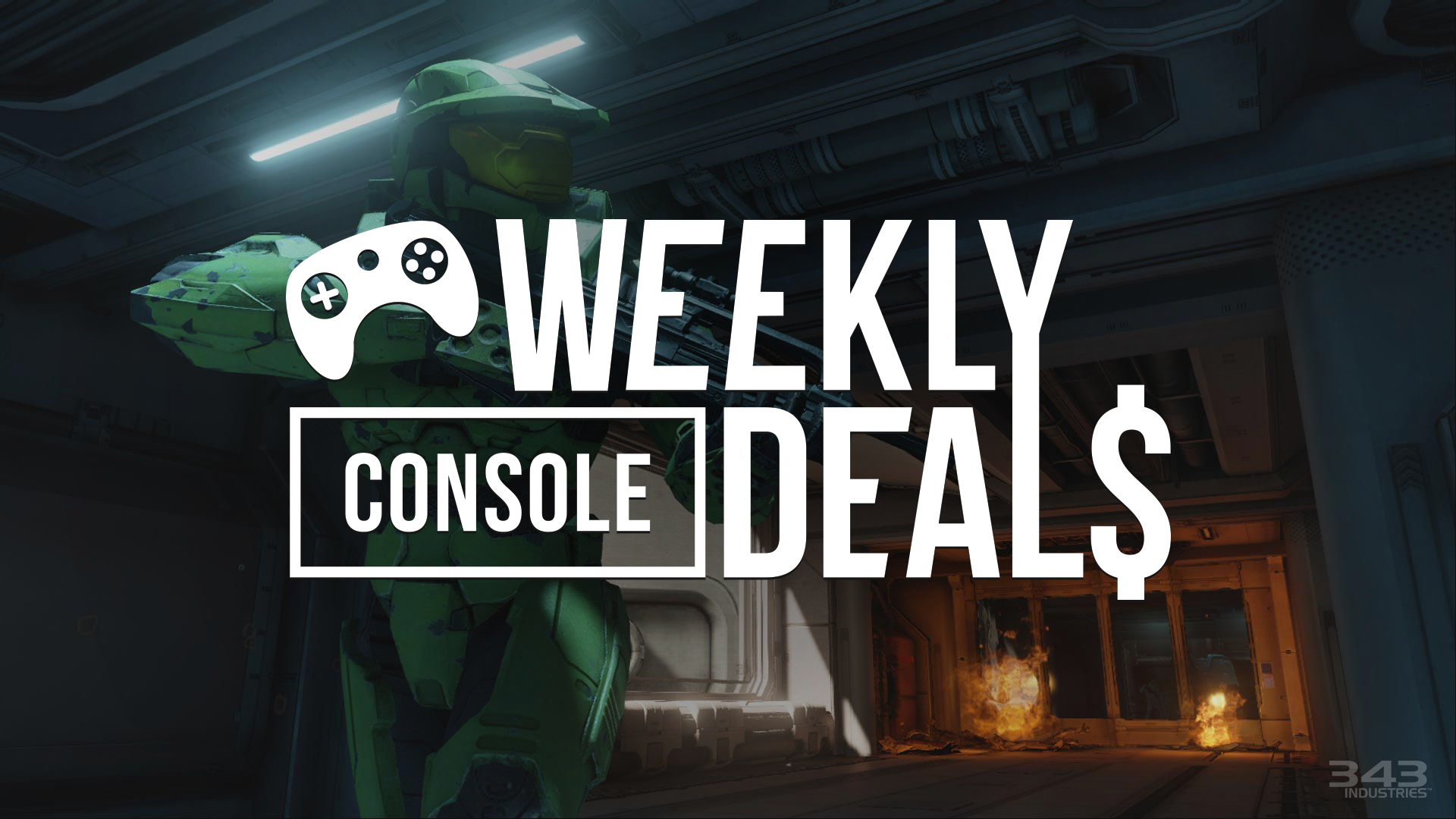 Halloween is coming closer and PlayStation is already in the mood to celebrate. They're holding a big Halloween sale over the next few weeks and it's going to feature games that add to the holiday mood, games that make you want to dress up, and games that just feel right for this time of year. So yes, look for games like Death Stranding, Days Gone, DOOM Eternal, and more to add to your PS4 library before the PS5 releases in a few weeks.

Speaking of new consoles, Xbox has a new one coming out, so they're celebrating by honoring the best from their first party Xbox Studios. That means everything Halo, Gears, Ori, and more are on sale for this weekend. If you don't have Xbox Game Pass, this is the time to pick those games up and have them ready for the Xbox Series X.

Over on the Nintendo side of things, if you don't have Overwatch for your Switch, now's the time to grab it. It's going for half-off right now, but if you still need some convincing, there's a free trial that's happening right now.