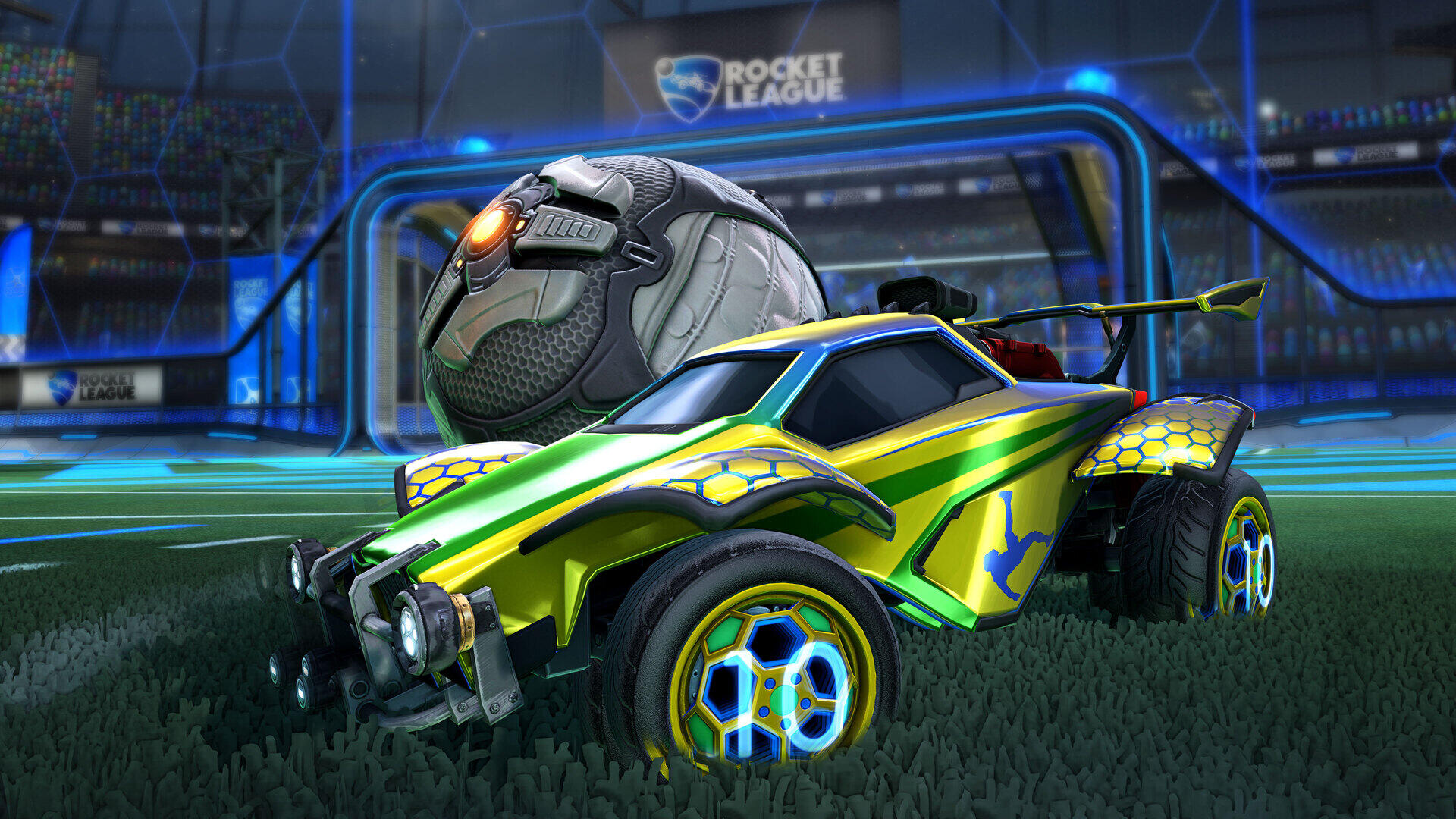 Soccer is the biggest international sport in the world and few have made it a global phenomenon more than the great Pelé. Born Edson Arantes de Nascimento, Brazilian icon Pelé remains to this day one of the biggest superstars in all of sports. Developer Psyonix is aware of Pelé's inescapable influence and is looking to celebrate his upcoming 80th birthday by adding some special items to Rocket League.

Pelé will turn 80 on Friday, October 23. Before then, players can pick up three different special items. The Pelé Wheels, the Pelé Octane Decal, and the Pelé Player Banner will all be available. While the Wheels and Octane Decal can be picked up in the Rocket League Item Shop, all players can claim the Player Banner free of charge. There's only a two-day window to pick these items up, so be sure to jump into Rocket League this Saturday and Sunday and grab them while they're available.

More details on the special Pelé items, as well as the Top Pelé Challenge, can be found on the Rocket League website. Rocket League is now free-to-play for all players on PC (exclusively on the Epic Games Store), PlayStation 4, Xbox One, and Nintendo Switch.