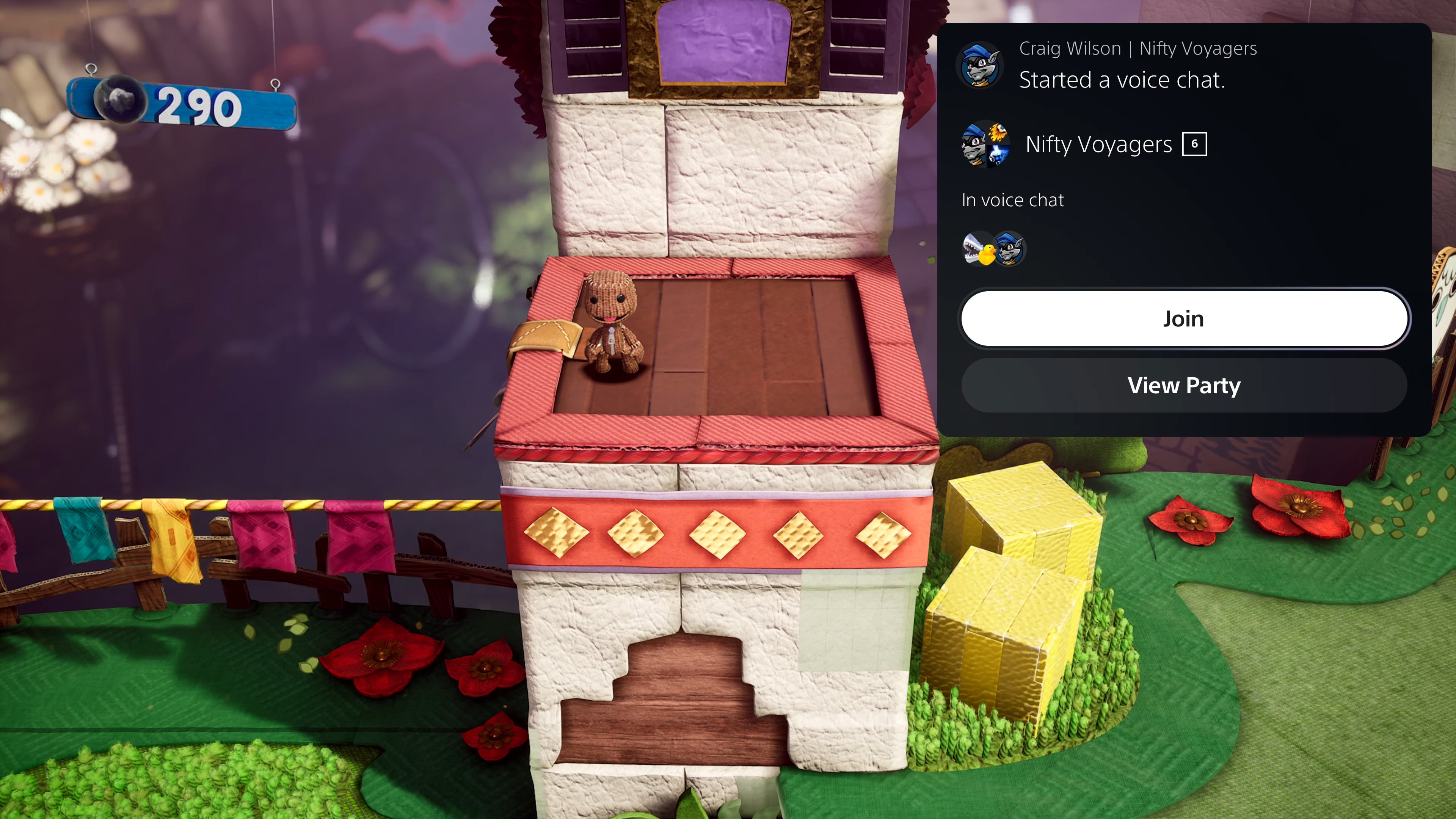 The PlayStation 5’s release is only a month away, and Sony has finally started to give fans the details they’ve been waiting for. Just a week after detailing the system’s custom memory and orientation options, the company released another video, this one revealing the next-gen console’s UI and features. In this video, we got a look at how voice chat and screen sharing will work on the PS5.

The video detailing the PlayStation 5 user experience was posted to the official PlayStation YouTube channel on October 15. During the video, Sony addresses how voice chat and party communication will work on its next-gen console. We see a user get invited to a voice chat, and then open the invitation with a tap of the PS button. Before joining, players have the option to view the party before selecting join. Players can also be invited to voice chats via the PlayStation mobile app, or through a PlayStation 4.

The PlayStation 5 DualSense controller comes with a built-in microphone, meaning players can immediately start talking to friends upon joining a party. A new feature with the PlayStation 5 is the ability to share screens with party members. Similar to what we see on Discord, a player can simply choose to start broadcasting their game, and fellow party members can choose to watch. In the video, we watch as a player streams Uncharted: The Lost Legacy to their party. Party members can then put the stream into picture-in-picture mode, allowing them to still view their friend's screen, while continuing to play through their own game. The picture-in-picture screen can be moved anywhere around the perimeter of a player's screen.

One of the biggest criticisms of past PlayStation consoles in comparison to its competitors was its integration of voice chat and party features, so it’s reassuring to see Sony make this aspect a big emphasis on the PS5. This video also dove into activities and guided help features for some PS5 titles. The PlayStation 5 is just around the corner, with a release date of November 12. Stick with Shacknews for the latest news on the next-gen consoles.