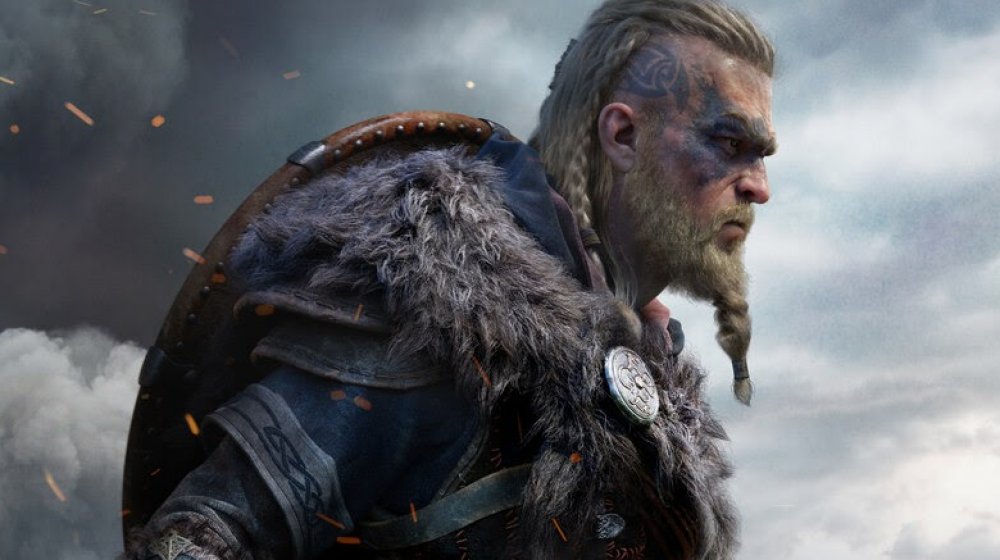 If you can’t decide whether you want to play a male or female version of Eivor when Assassin’s Creed Valhalla arrives in November, then you can rest easy knowing you won’t have to. Apparently, the game will automatically change Eivor’s gender based on the mission that you’re playing – that is, unless you select a gender that you want to play as.

The news might seem a bit weird and to be honest, we did a bit of a double take when the reports first started coming in. The option was originally spotted by Twitter user @AccessTheAnimus when IGN’s coverage included a look at the game UI. In the coverage the default gender option states, “The Animus will represent the stronger FEMALE or MALE memory stream, depending on its current strength.”

Darby McDevitt later clarified the meaning of the UI text in a response to AccessTheAnimus, explaining that both characters will appear throughout the campaign depending on the strength of the memory, or mission. This means that technically both versions of the character canon in a way. You can either choose to play as the male or female version, or let the Animus decide which one fits the mission best.

It is definitely a weird design decision and one that many users on Twitter and other places have been questioning since the option was originally spotted. Some are worried it is yet another characteristic of Ubisoft’s past history of not treating women equally in video games. It is important to note that much of the work for Valhalla was probably already completed before Ubisoft started “cleaning house”, which means we may still see some design decisions put in place by previous members of the company.

What do you think about the default way that Assassin’s Creed Valhalla is set to handle Eivor’s gender? Let us know in the Chatty comments below. We’d love to hear your thoughts on the design decision.